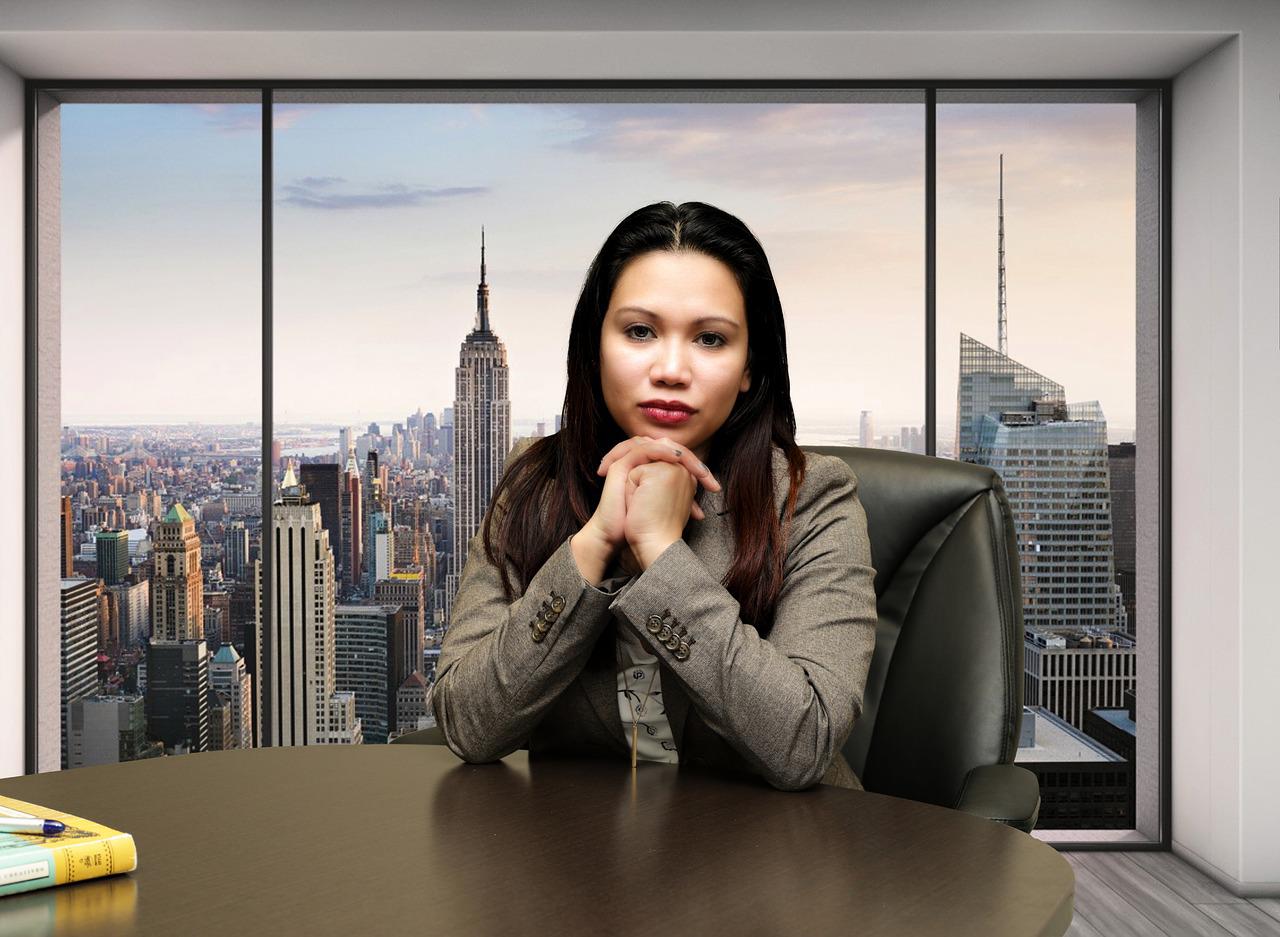 Photo caption: Businesswoman sitting in a boardroom. Photo by Enhialus from Pixabay

KUALA LUMPUR, May 11 – Malaysia has the highest percentage of company board seats held by women among Asian countries, according to a report by Deloitte.

In the report titled  Progress at a snail’s pace, women in the boardroom: A global perspective, Malaysia ranks top among Asian countries at 24 per cent, which also puts it at 18th overall among all countries.

The total number of women on boards of directors in Malaysia is 239, a figure derived from analysing 137 companies.

The industries in Malaysia with the highest percentage of women on their boards include energy and resources (28.1 per cent), financial services (25.7 per cent), life sciences and health care (23.7 per cent), consumer business (23.3 per cent), and manufacturing (21.9 per cent).

Heng Seai Kie, Wanita MCA national chairwoman, welcomed the findings of the report, saying “it is great news in support of gender diversity, as fairer representation is key to good corporate governance”.

She added that “credit should be given to former Prime Minister Najib Razak who launched the ‘30% Club’ and a five-year plan in 2014, aimed to increase the percentage of women in the boards of companies. These included public listed companies, GLCs, economic bodies, and statutory bodies”.

European countries France (43.2 per cent), Norway (42.4 per cent), and Italy (36.6 per cent) had the highest percentage of women representation on boards among all nations surveyed.

After Malaysia, Thailand (17.8 per cent), the Philippines (17.7 per cent) and Singapore (17.6 per cent) comprised countries with the highest percentage of women board representation in Asia.