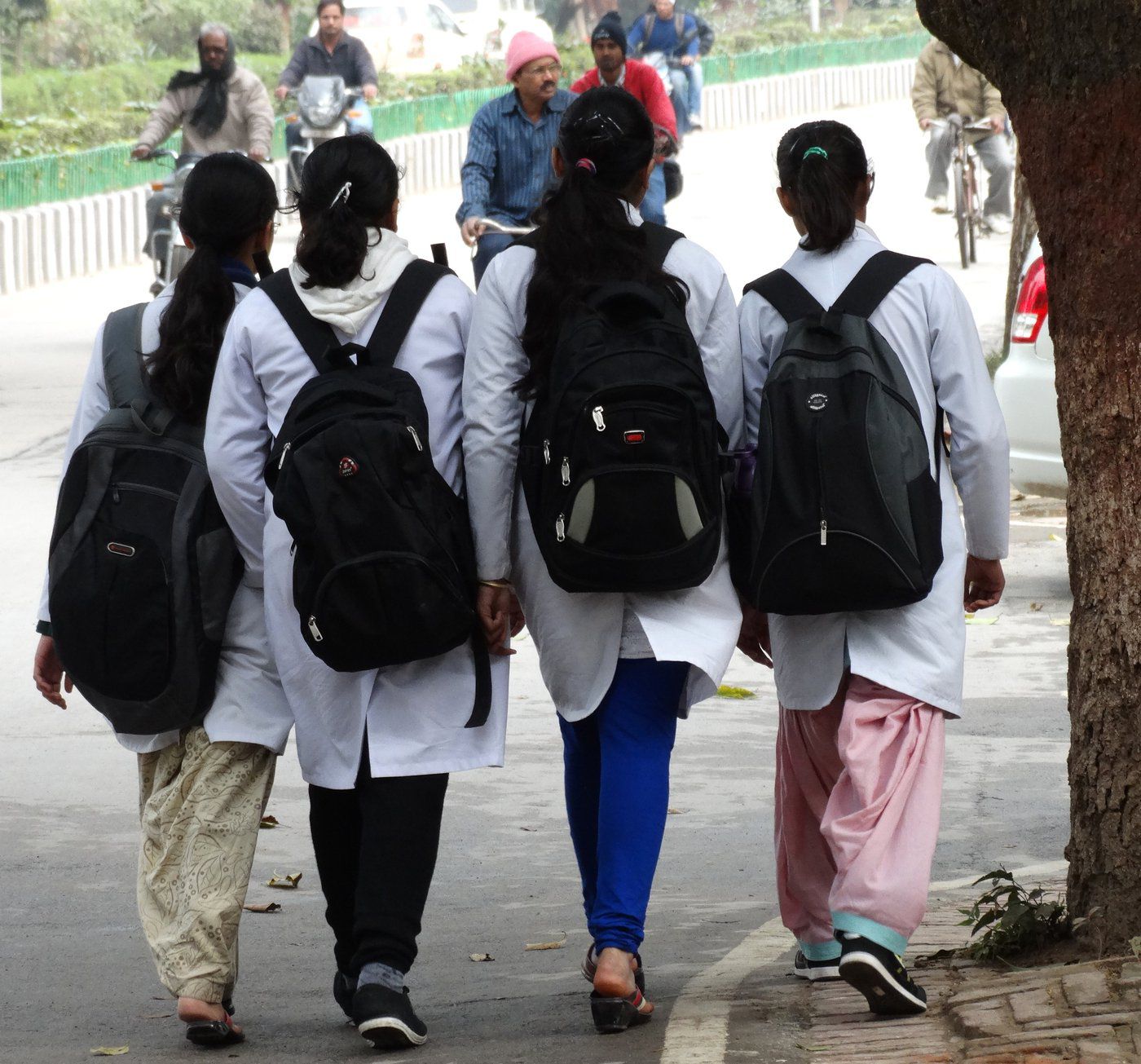 NEW DELHI, Nov 17 – There is a new urgency in India to create jobs for the rapidly growing number of young people set to enter the workforce in the next two decades.

India’s economy and the labour-force are undergoing a structural transformation, which is fuelling the urgency to generate new jobs. As recently as 2017-18, agriculture-related jobs were the source of livelihood for 41.8 per cent of India’s workforce, which numbered 457.6 million.

A significant shift away from agriculture has occurred since the mid-2000s, and the process is likely to speed up in coming years. That would result in several million workers leaving their rural homes to seek non-agricultural jobs in towns and cities.

In 2018 the student population in India was 350.4 million, representing a quarter of the country’s total population (1,316.3 million), and was more than 75 per cent of the size of its existing workforce.

This enormous wave of students will enter the labour market in future years, and their job aspirations will be much greater than those of their parents.

The 15- to 59-year-olds engaged in neither agricultural work nor enrolled in education form a potential supply of workers — emphasis on the word potential — for industry, construction, and the services sectors.

Between 2012 and 2018, the supply of potential workers for industry, construction and the services sectors grew by 17.5 million a year in India. But the actual movement into these sectors was only 4.5 million a year.

Employment growth in the construction sector slowed in rural India after 2012. The size of India’s manufacturing employment shrunk between 2012 and 2018, with women and workers in micro and small enterprises suffering most of the job losses.

The mismatch between the potential supply and actual demand for workers in the non-agricultural sectors has been at the core of the employment crisis that India is facing today.

The growth of non-agricultural employment opportunities for women has been particularly slow over the last two decades. As a result, women began to leave the labour force in ever-greater numbers.

There is a distinct regional dimension to India’s employment challenge.

India is a union of 28 states and eight union territories. The northern state of Uttar Pradesh and the eastern state of Bihar are two of the most populous and have significantly younger populations.

Together, these two states will account for 41.9 per cent of the entire increase in working-age population in India between 2021 and 2036. At the same time, these are also two of the poorest Indian states.

To be able to seize the opportunity offered by the wave of young people in India’s northern and eastern states, Uttar Pradesh and Bihar in particular, India needs to pay attention to its economic and industrial policies.

With more jobs and income, and the higher levels of demand they create, these states could emerge as some of the most dynamic centres of future economic growth.

However, industrial and economic growth strategies in different Indian states have to be tailored to suit their specific economic opportunities and challenges.

Demographic structures are quite different in some of the southern and western states, notably in Kerala and Tamil Nadu. These two states are well ahead of the rest of the country in achievements including fertility decline, but now face a new set of challenges because of their rapidly ageing populations.

There are other hurdles to pursuing state-by-state industrial policy in India. The states depend on money from the union government and have limited financial autonomy. With a decline in public investment, state governments have little option than to compete against each other to attract private money.

This has resulted in a ‘race to the bottom’, with states offering tax incentives and relaxing regulations on labour and environment to attract new funds.

Increasing government spending on health, education and other social sectors will be crucial to realising the potential dividend from India’s young demography. This is even more crucial in the aftermath of the Covid-19 pandemic.

Investment will be particularly helpful for states such as Bihar, Uttar Pradesh, Rajasthan, Madhya Pradesh and Chhattisgarh, which have a growing young population but lag in human development. These investments will bring an increase in living standards and future economic growth, as well as new employment opportunities, such as teachers and health professionals.

More than half of all workers (5.2 million out of 9.2 million) who found jobs in education and health sectors in India between 2012 and 2018 were female — an indication of the potential of these sectors to generate new employment opportunities for women.

There is no doubt the energies of India’s young women and men can be tapped to lift the entire country’s prospects. But this can be achieved only with strategic investments and interventions by the government, alongside well-directed social, employment and industrial policies.

Jayan Jose Thomas is a professor of economics at the Indian Institute of Technology Delhi.