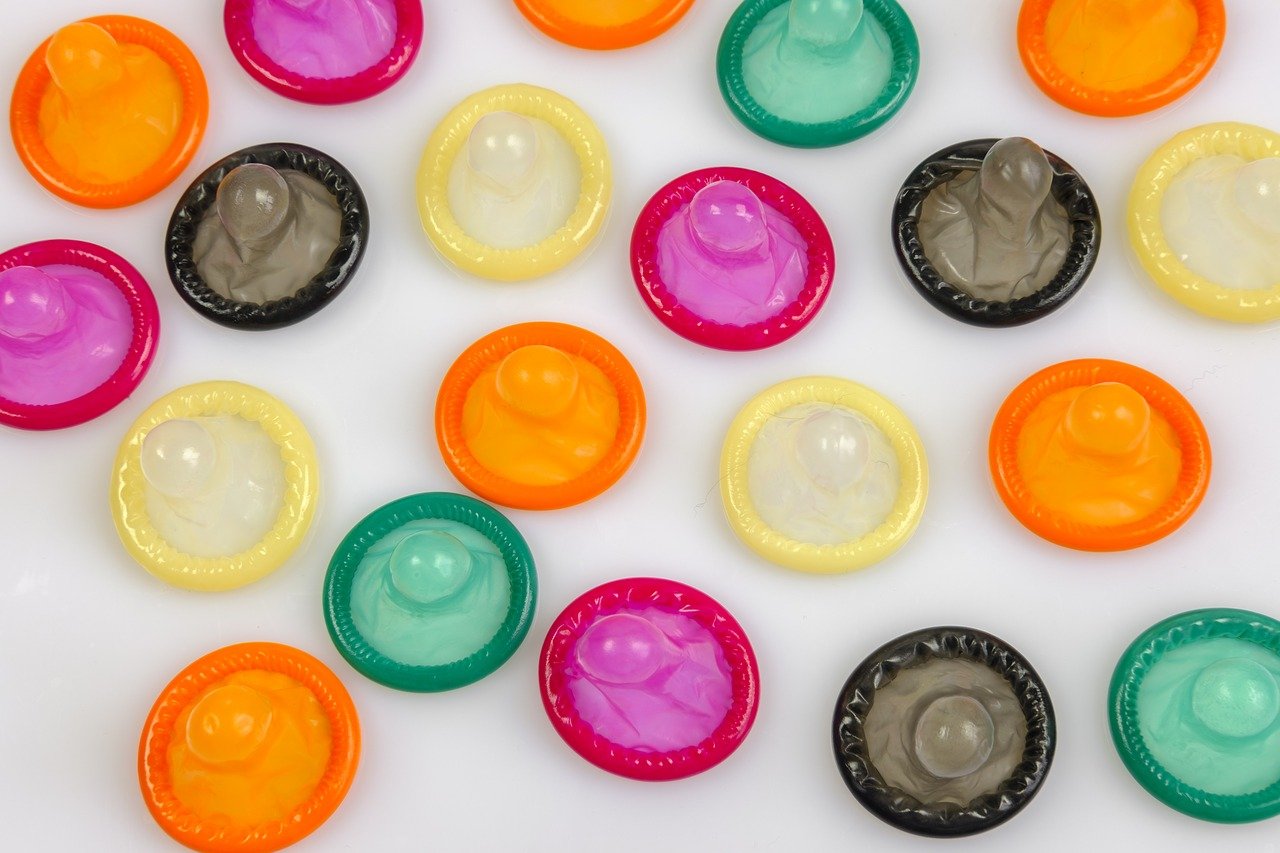 The condoms, manufactured by Global Protection Corp, will be marketed under the name One Male Condom.

They are also indicated as a contraceptive to help reduce the risk of pregnancy and the transmission of sexually transmitted infections (STIs) during vaginal intercourse.

“Furthermore, this authorisation helps us accomplish our priority to advance health equity through the development of safe and effective products that meet the needs of diverse populations.”

All participants were provided with the three different versions of One Male Condom: fitted, thin and standard.

They were required to note their sexual activity in an electronic daily diary.

Condom failure rate was defined as the number of slippage, breakage, or both slippage and breakage events that occurred over the total number of sex acts performed.