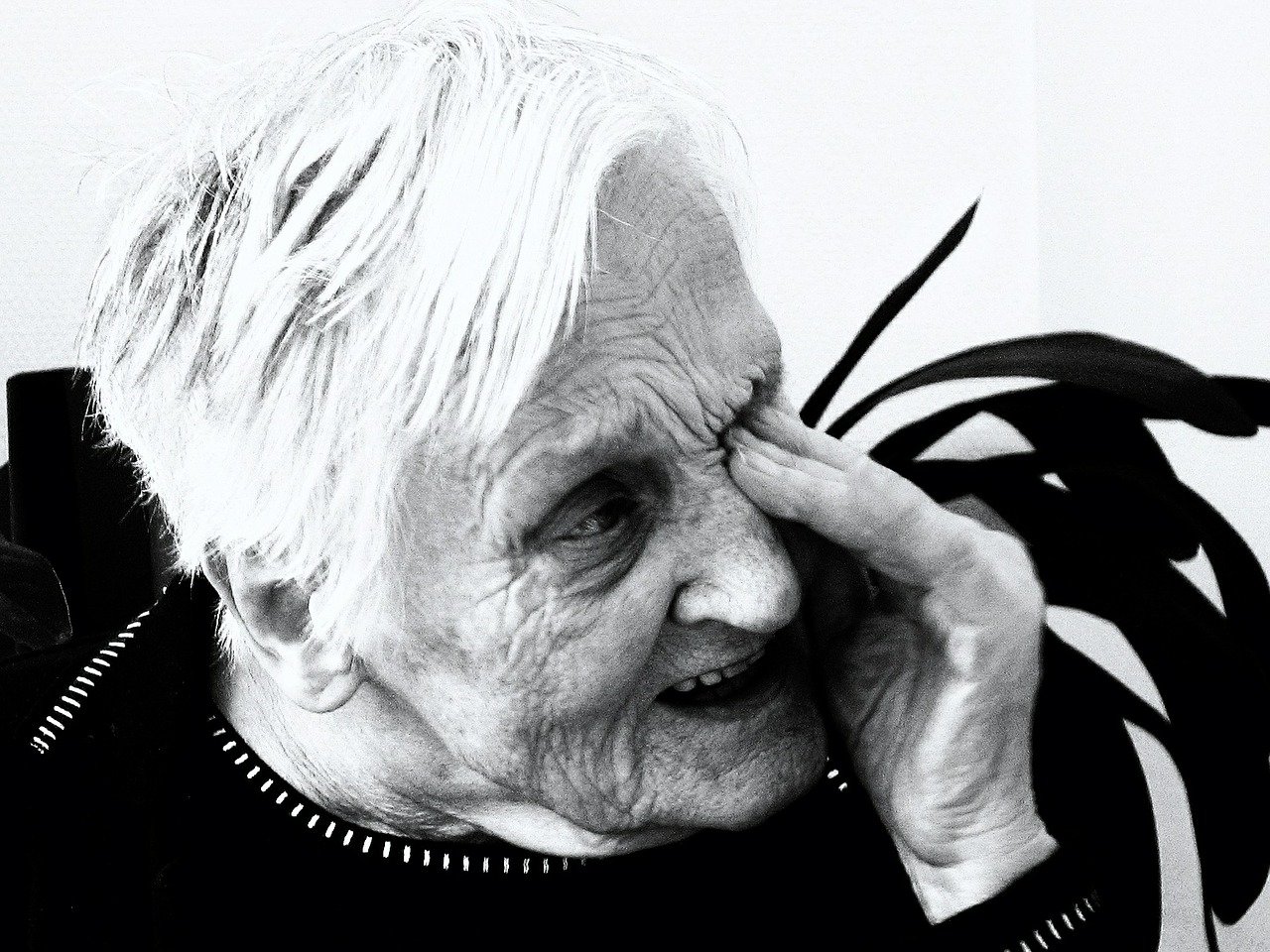 Portrait of an old woman. Photo by geralt from Pixabay.

KUALA LUMPUR, May 19 – Dementia has been the leading cause of death for women in the UK since 2011, according to Alzheimer’s Research UK.

Women also face a higher lifetime risk of developing dementia at one in five, while for men the likelihood is one in ten.

In its analysis, ‘The Impact of Dementia on Women’, the UK charity organisation also noted that women over the age of 60 are more than twice as likely to develop Alzheimer’s disease than breast cancer for the rest of their lifetime.

Early signs of dementia in women may present differently than men, which could lead to higher rates of missed diagnosis or misdiagnosis.

For example, women are more likely to retain their verbal memory and word recall during mild cognitive impairment and the early stages of dementia, and may therefore score higher on screening tests.

According to the analysis, there is evidence that hormonal changes can impact cognition. After menopause, women have reduced levels of oestrogen, a hormone that has been linked to changes in cognition and an increased risk of developing dementia.

Some studies have suggested that starting periods earlier and later onset of menopause are associated with a lower risk of dementia.

Social isolation and depression have also been identified as two major risk factors for dementia. Higher levels of social contact are associated with better cognitive functioning in later life.

Women are also at a disadvantage when it comes to medical research on the disease.

According to the analysis, in medical research, male models outnumber female models by 5:1. Where female data is used and analysed, it is often disregarded if it does not fit the typical male pattern.

Furthermore, more women experience the impact of dementia as carers. In the UK, around two thirds of unpaid carers of people with dementia are women.

Eighty one per cent of unpaid carers experience isolation, depression and anxiety in their role. These are all contributing factors to cognitive decline.

Between the ages of 45 to 54 years, one in five women will provide unpaid care to an older friend or relative.

Giving up work or reducing working hours to provide care for loved ones affects mental well being and financial stability. Almost 40 per cent of carers reported that they struggled to make ends meet.

There are currently more than one million unpaid carers living in poverty in the UK.