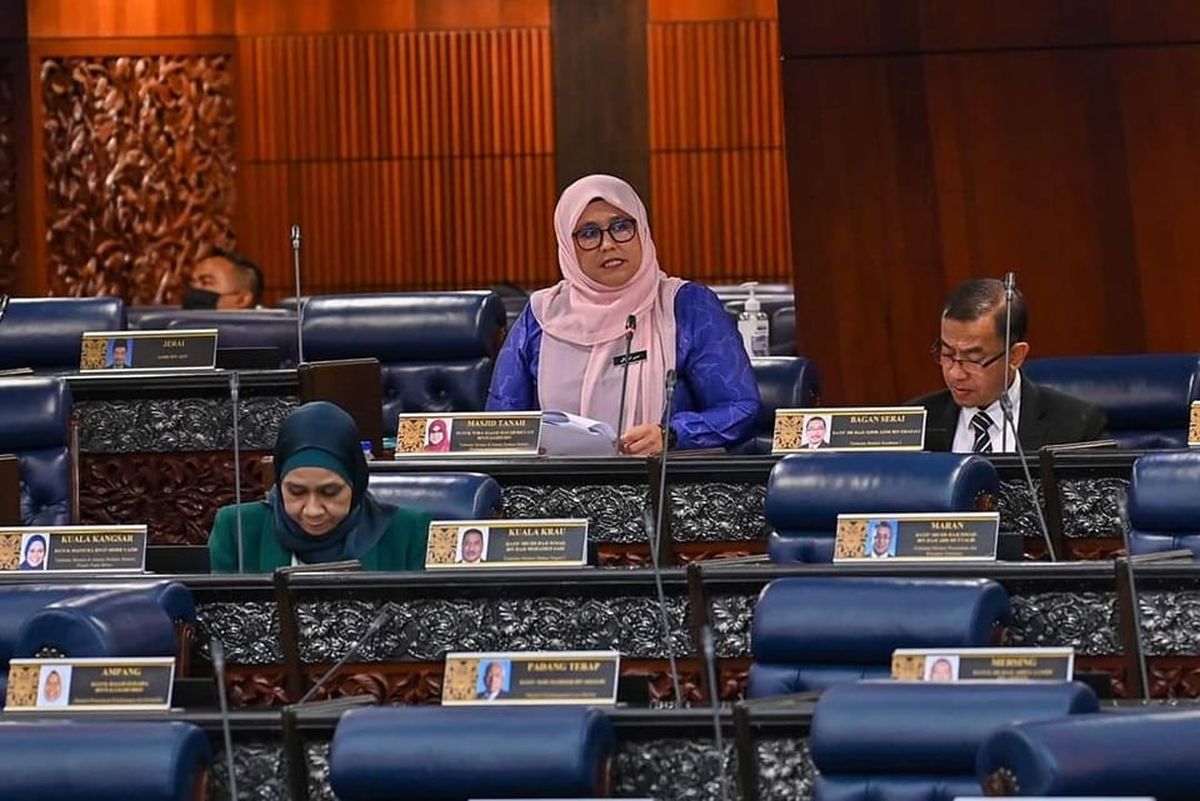 The Bill to amend the Penal Code by introducing stalking as a new offence was passed by voice vote after it was tabled by Deputy Minister in Prime Minister’s Department (Parliament and Law) Mas Ermieyati Samsudin for its second and third readings. The Bill had its first reading last August.

Through the amendment, a new sub-section (507A) is inserted after section 507 of Act 574, which stipulates the punishment for criminal intimidation by an anonymous communication.

Under 507A, the proposed new section reads “whoever repeatedly by any act of harassment, intending to cause, or knowing or ought to know that the act is likely to cause, distress, fear or alarm to any person of the person’s safety, commits an offence of stalking”.

The word “repeatedly” here refers to at least two occasions.

Additionally, this section stipulates the punishment for stalking as imprisonment for a term which may extend to three years or with fine, or both.

In Parliament, Mas Ermieyati cited a study by Women’s Aid Organisation titled “Understanding Malaysians’ Experiences Of Stalking”, which found that 36 per cent of Malaysians have been stalked and felt fear, 12 per cent have received threats, while 17 per cent have sustained injuries due to stalking.

“The research also found that stalking and harassment have negative effects towards the victim’s life in terms of economic, social, recreational, and matters of child care,” the Deputy Minister said.

An amendment to the Criminal Procedure Code (Act 593), which would introduce a new Chapter (Chapter XA) to empower the court to issue protection orders in cases of stalking, was also passed by the Dewan Rakyat.