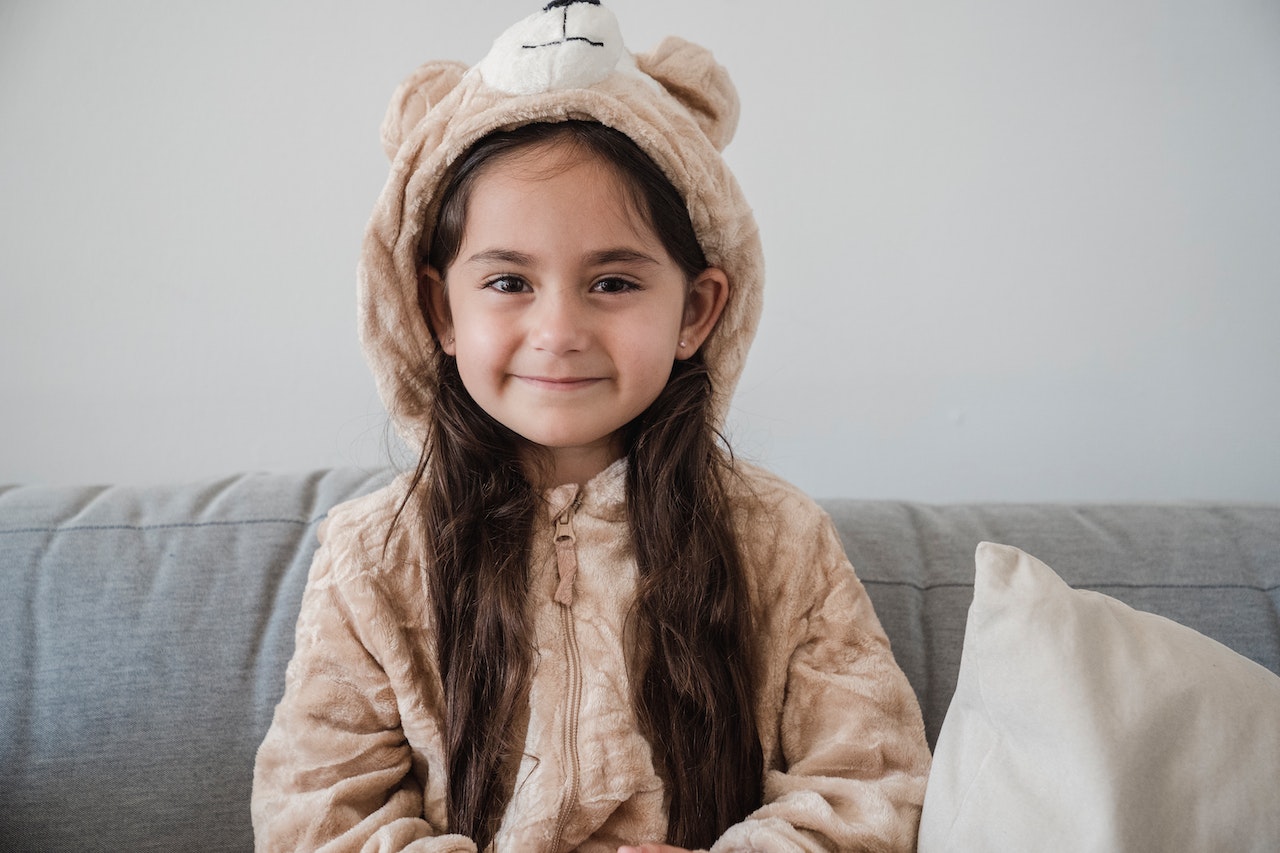 Photo by Liliana Drew from Pexels.

Many people are under the impression that it is all right for girls to be short or petite. While being a few centimetres shorter than the norm may not have much of an effect on a girl or woman, being abnormally short or stunted could have serious psychosocial consequences.

Girls who are too short may face bullying and discrimination, especially among their peers, or they themselves may constantly compare themselves negatively to their normal-height friends.

This can result in psychological distress, low self-esteem and social isolation.

As they grow up and enter the workforce, this can also translate into discrimination at the workplace, with many studies showing that shorter people tend to earn less and be viewed as less powerful or influential.

Being abnormally short also comes with practical consequences, such as needing a booster seat or car modifications in order to drive, or being unable to reach higher items on supermarket shelves or grasp the hanging strap on public transport, among other things.

The expected height for a girl or woman is assessed according to their age, population, and parents’ heights.

In Malaysia, we use the World Health Organization (WHO) length/height-for-age growth charts to measure the growth of children from birth to the age of 19.

So, for example, we anticipate that a five-year-old girl will be around 110-115cm in height, on average, and a ten-year old girl will have a median height of between 139-144cm.

However, the average height for Malaysian female adults is between 152-156cm, which means at around 10 years old, our girls should at least be between 130-135cm to be able to achieve this average adult height.

On a more individual level, girls are generally expected to be as tall as their mother. Therefore, it is also important to factor in if the mother is herself unusually short and the reasons for that.

A girl whose height is shorter than the average by 10cm or more on the age-appropriate growth chart should be considered a red flag, and they should be brought to see a doctor as soon as possible.

In fact, a nationwide study involving over 15,300 children, led by Universiti Malaya, found that 16.1 per cent of Malaysian children aged one to five years old were stunted, while a further 20 per cent were at risk of stunting.

Why Am I Short?

The most common general cause for stunting in Malaysia is malnutrition. This can range from poor nutritional intake due to a low-quality and/or low-quantity diet, to poor behaviour towards nutrition, e.g. a child who is a slow or picky eater.

Children who have a chronic disease, such as congenital heart disease, respiratory illnesses, cancer or malabsorption disorders, can also suffer from stunting due to factors related to their disease.

In addition, babies who are born at term and small-for-gestational-age (SGA) — usually less than 2.5kg — can also be abnormally short. Although they may be otherwise healthy, SGA babies who do not catch up in growth by their fourth or fifth birthday are at risk of being stunted.

More specific causes for stunting include hormonal conditions, such as growth hormone deficiency, and genetic conditions, like Turner’s syndrome in girls.

Aside from these causes, there are three very important factors that have a huge impact on short stature.

The first is nutrition. Good nutrition can make a big difference in a child’s growth. It is, in fact, the main driver of linear growth during the first five years of life.

Even if a child has a hormonal deficiency or genetic condition that causes stunting, ensuring that they receive good nutrition in the early years can go a long way in helping them achieve an optimum height.

The second factor is sleep. Many Malaysian children have an unfortunate tendency to go to bed late before having to wake up early in the morning to go to school.

Growth hormone tends to be released during the deep, uninterrupted periods of sleep in the middle of the night. Therefore, children who have shorter amounts of such undisturbed sleep may have their growth compromised.

Lastly is our children’s increasingly sedentary lifestyle, which was particularly exacerbated during the movement control order over the last two years.

The lack of exercise, and tendency to just sit and play with electronic gadgets have a negative effect on a child’s growth. Research has shown that not only is the risk of obesity increased with such a lifestyle, but the child’s growth is also jeopardised.

Can I Be Treated?

There are definitely ways to treat and manage girls who are abnormally short, but the key influencing factor is the age at which they are diagnosed and when treatment can commence. This is because there is only a small window of opportunity to help these girls achieve their maximum potential height.

Turner’s syndrome, for example, can actually be diagnosed while the child is still in the womb via amniocentesis. However, this diagnostic procedure is not one that is performed routinely for expecting mothers.

Girls with this condition can exhibit specific symptoms, like a webbed neck, scoliosis, spoon-shaped fingernails (koilonychia) and/or short fingers (hypoplasia), among others.

However, the symptom most parents or caregivers tend to notice is the girl’s short stature – a symptom that affects 99 per cent of Turner syndrome patients.

Unusual shortness tends to be picked up by parents when they compare their daughter with her classmates or siblings when they were the same age. Another clue parents often notice is when their daughter, usually in primary school, doesn’t outgrow her uniform for years.

The other person who may pick up on the lack of growth is the girl’s paediatrician or family doctor (usually a general practitioner). This is why it is important for a child to have one regular main doctor, who will be able to follow their growth through the years and spot any worrying trends.

However, despite most parents noticing their daughter’s unusual shortness, many of them only tend to bring their daughter to see the doctor when she fails to have her period by her early teens (primary amenorrhoea).

There is a myth that girls only start their growth spurt after menarche, or their first period. However, the fact is that menarche marks the last stage of puberty.

By this time, there is only potential for another three to five centimetres of growth. So, while we can still treat such girls, the window of opportunity to help them achieve a more normal height is much more limited.

Ideally, girls with short stature should be referred to a paediatric endocrinologist by the ages of seven to ten. This would allow sufficient time for diagnosis, monitoring and treatment.

Early, or precocious, puberty is another treatable condition that can result in short stature after an initial period of accelerated growth. In such patients, we can administer personalised treatment that temporarily halts the process of puberty, while treating them with calibrated growth hormone for a more normal rate of growth.

In conclusion, it is very important that parents monitor their child’s growth and development. There are many simple ways parents can keep track of their child’s height at home, including annual measurements (Tip: Use a cereal box, which has a nice 90⁰ angle, rather than a bendable ruler or paperback book) and digital tools like the Growth Journey app endorsed by the Malaysian Paediatric Association, which works through taking photos of the child at regular intervals and will alert parents if a worrying growth trend is detected.