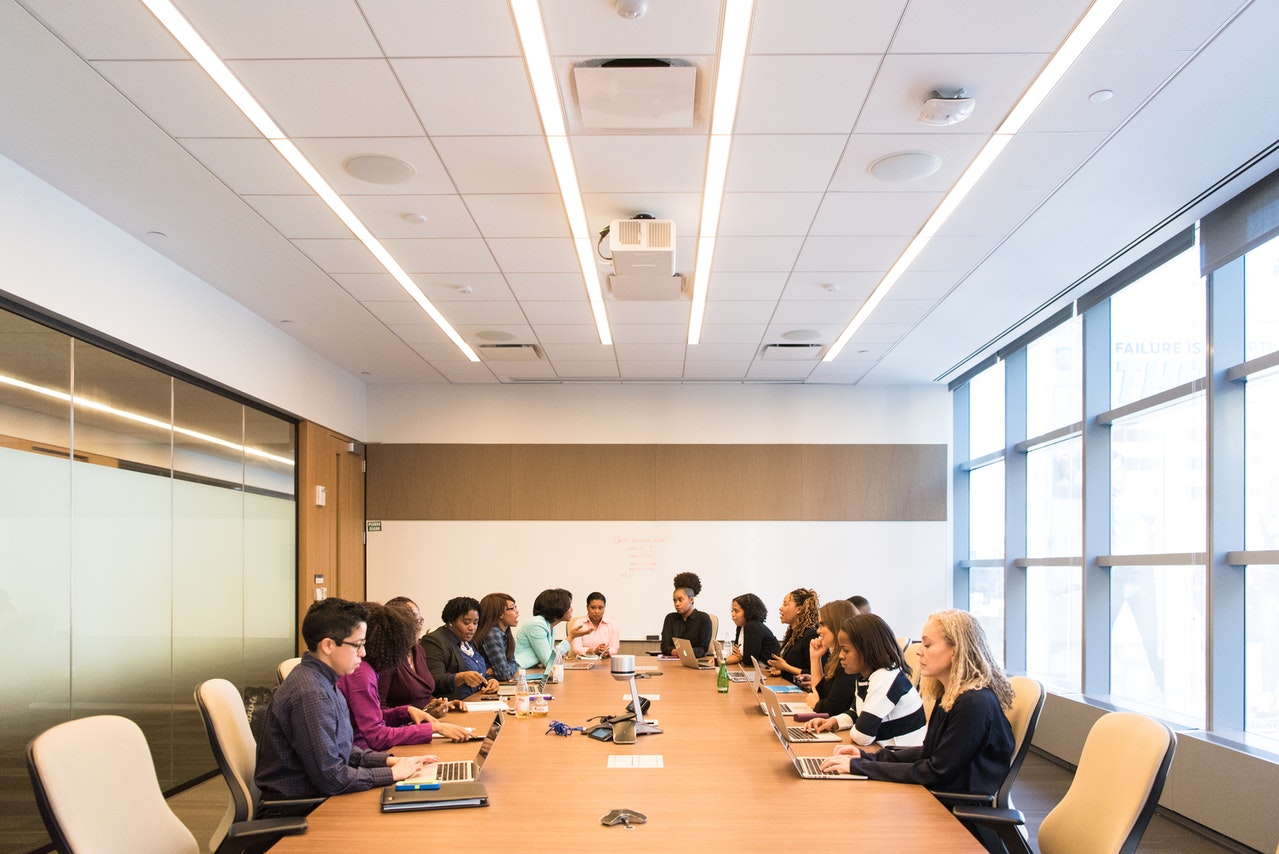 Photo by Christina Morillo from Pexels.

KUALA LUMPUR, June 8 – The European Union (EU) Council and European Parliament have reached a provisional political deal on a new law promoting a more balanced gender representation on the boards of listed companies.

Over the past 10 years, some progress towards equality in boardrooms has been made across the EU.

The EU Council and European Parliament have therefore agreed that listed companies should aim to have at least 40 per cent of their non-executive director positions held by members of the under-represented sex by 2026.

If member states choose to apply the new rules to both executive and non-executive directors, the target would be 33 per cent of all director positions by 2026.

In the case of member states that do not reach these targets, listed companies will have to put in place transparent procedures for the selection and appointment of board members designed to rectify the situation, such as a comparative assessment of the different candidates on the basis of clear and neutrally formulated criteria.

“We’ve finally been able to kiss the Sleeping Beauty awake,” Lara Wolters, a Dutch socialist and a lead negotiator for the European Parliament on the matter, told Reuters.

Gender representation on corporate boards differ quite drastically among countries in the EU.

In Estonia, a mere nine per cent of non-executive seats are held by women. In France it is more than 45 per cent, exceeding the country’s own legal target of 40 per cent.

The European Institute for Gender Equality (EIGE), an EU agency, said earlier this year that such binding quotas have proven more effective in improving balance on boards compared to countries legislating softer measures, or none at all.