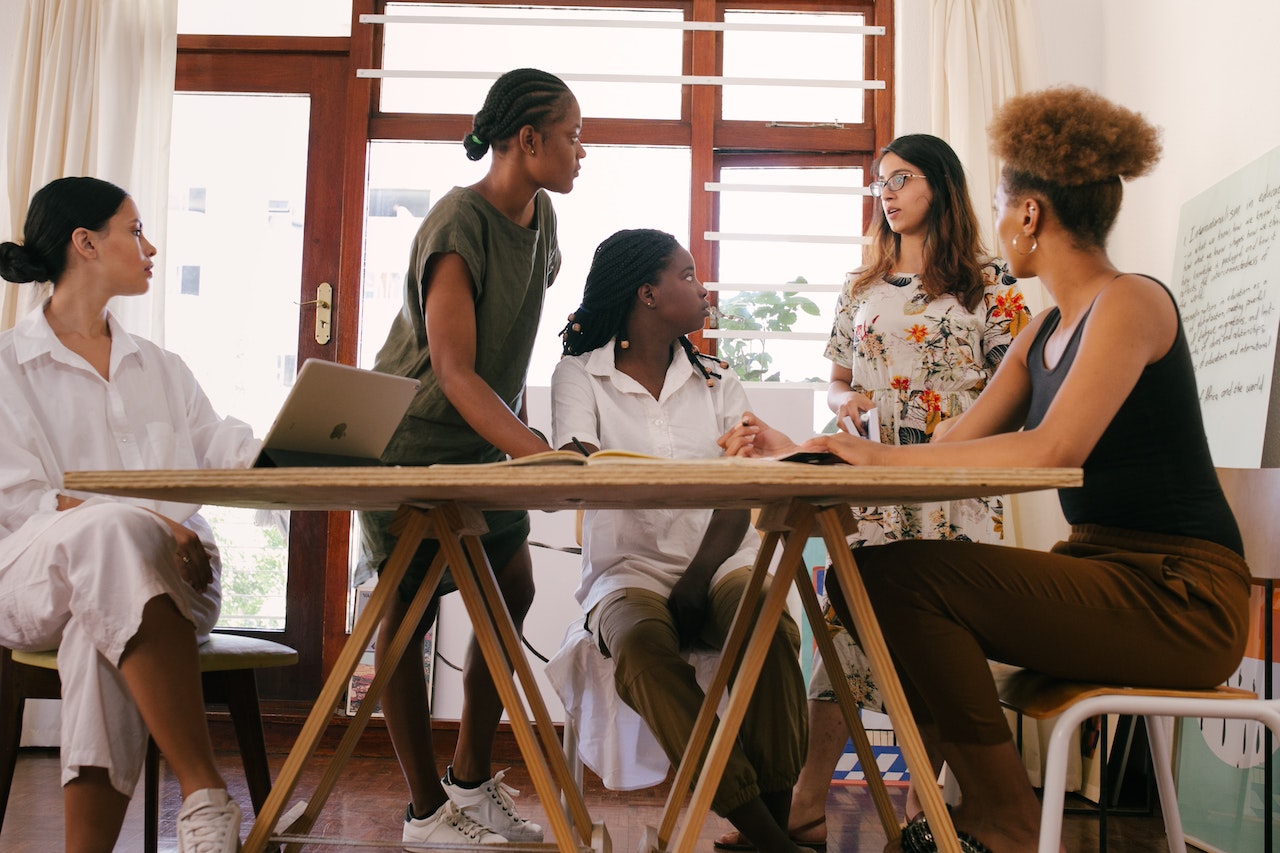 Photo by RF._.studio from Pexels.

KUALA LUMPUR, Sept 13 – Australian and Indian women entrepreneurs in cyber and critical technology will be given the opportunity to launch their business internationally under an exchange programme supported by the Australian Department of Foreign Affairs (DFAT) and the government of Telangana, India.

The CyberTech Women Entrepreneur programme has opened its preliminary screening in what could be the largest startup pitch contest in the Indo-Pacific region in 2022.

Today, India has over 13.5 million women-owned small enterprises, the largest in the world. If 0.05 per cent of these women entrepreneurs applied, the accelerator would receive almost 7000 entries, more than any other pitchfest.

The entrepreneur exchange and accelerator programme is part of the Australia-India Bilateral Cyber and Critical Technology Partnership (AICCTP) market access and business pathways programme for women-led technology businesses in Australia and India, supported by the Australian Department of Foreign Affairs and Trade’s Cyber Affairs team.

The AICCTP comes in the wake of the signing of the Australia-India Economic Cooperation and Trade Agreement in April 2022 and aims to help accelerate businesses scale to global markets and increase participation of women entrepreneurs in the areas of cyber and critical technologies.

The government of Telangana is also backing the programme, through its Women Entrepreneur Hub (WE Hub) campus in Hyderabad, where Australian women entrepreneurs will be hosted for the Indian leg of the exchange.

“For over a decade, start-ups, especially women entrepreneurs in tech, have expressed lack of opportunities and financial support to optimally scale-up their businesses globally,” said Deepthi Ravula, chief executive officer of WE Hub.

“What differentiates this start-up-scale-up exchange programme is that we will not only be offering mentoring, but also supporting them with required financial grants to launch and accelerate their businesses.”

This exchange programme will be integral to building an ongoing bilateral start-up-scale-up exchange initiative to support and enrich the start-up ecosystem for female entrepreneurs in cyberspace and critical technology across the two nations, said Irfan Malik, CEO, inQ Innovation Global.

“We have been working together with DFAT since March to devise a programme that offers an all-inclusive scale-up ecosystem crucial for women-led tech start-ups, to accelerate and maximise Australia-India partnerships,” he explained.

“Thanks to the pivotal support from the Telangana government, and ecosystem partners, we have been able to curate this outcome-driven programme.”

The programme is also unique in using video micro-pitches in the initial screening process. In addition to pitch decks and written supporting materials, all applicants are asked to upload a 30-60 second video pitch of their business idea.

“Through the video micro-pitches, we can really get to know the personalities of these applicants as well, in conjunction with their business pitch decks,” Malik said.

The inclusion of video-pitches was made possible by Australian video tool Vloggi, whose asynchronous video messaging technology has been embedded into the CyberWE application portal.

“Vloggi is very proud to have been selected as the video submission platform used by the CyberTech Women Entrepreneur programme,” said Justin Wastnage, CEO of Vloggi.

“Due to the sheer size of the Indian market, the programme needed a video submission tool able to handle thousands of video files simultaneously along with applicant data such as location and startup name, and we are delighted that Vloggi met their requirements.”

The programme will host six women-led Indian start-ups and six women-led Australian start- ups primarily in the areas of cybersecurity and critical technologies.

The programme aims to support the launch of these shortlisted start-ups in the other nation with further soft-landing support in the respective markets for three months beyond the programme.