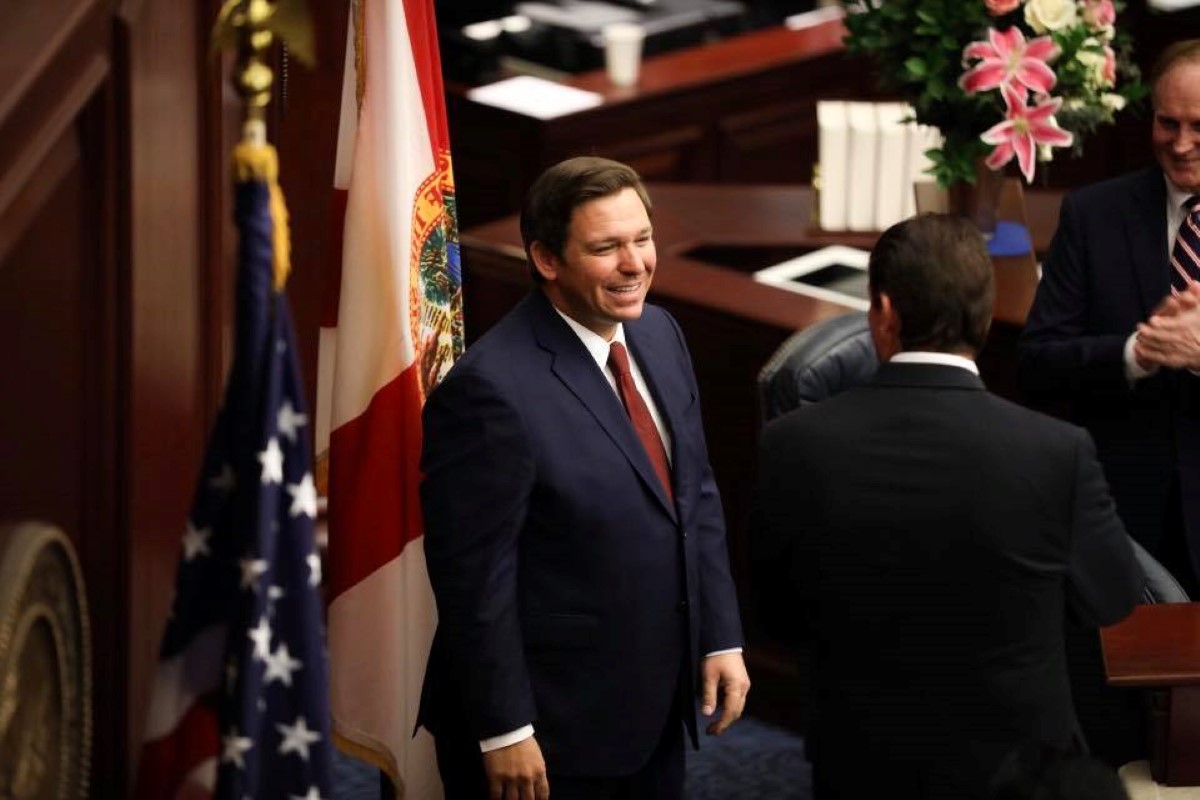 KUALA LUMPUR, Feb 21 — A ban on abortion after 15 weeks of pregnancy was passed by the Republican-controlled Florida House of Representatives today after several hours of debate, Los Angeles Times reports.

Currently, abortion is permitted in Florida until the third trimester or about 24 weeks of pregnancy, which is when a baby is considered viable outside the womb. No mandatory waiting period is necessary, which means the pregnancy can be terminated once the woman shows up at the clinic.

The ban is expected to have repercussions on the reproductive health of not just women in Florida; many women from the United States’ Southeast are also known to visit the state for late-term abortions because of more severe laws where they come from.

The proposed measure does not have any provisions for cases involving rape, incest or human trafficking. According to the bill’s Republican sponsors Sen. Kelly Stargel, R-Lakeland and Rep. Erin Grall, R-Vero Beach, 15 weeks is sufficient for women to decide if they want to proceed with the pregnancy in situations of rape or incest.

However, at a Senate committee hearing this month, Samantha Deans, an associate medical director at Planned Parenthood of South, East and North Florida testified that an 11-year-old patient of hers was already 23 weeks pregnant when she began to show.

The patient was raped by a family member. “She was too young and too scared to know what had happened to her, let alone to admit to anyone else,” maintains Dean.

The bill only makes exceptions to the 15-week rule if the mother’s life is in danger, if it prevents her from suffering serious injury, or if the foetus isn’t viable or has a fatal abnormality.

The 15-week ban is comparable to a Mississippi law that the Supreme Court has indicated it is willing to uphold, despite the conflict it would create with its own landmark 1973 Roe v Wade decision.

Roe v Wade provided women in the US with the constitutional right to terminate their pregnancy before the foetus becomes viable at around 24 weeks. The Supreme Court’s ruling on the Mississippi case is forthcoming.

The Florida bill now moves to the Republican-controlled State Senate.