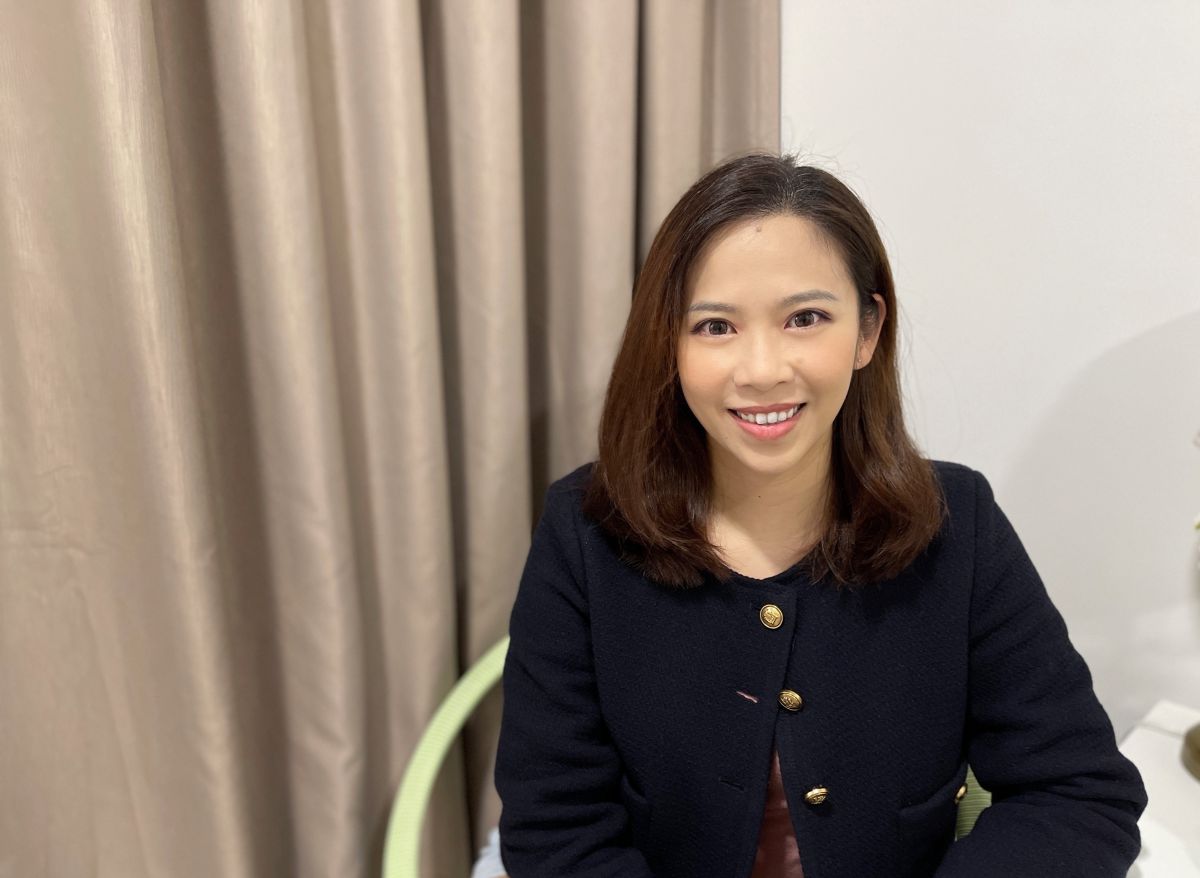 The report draws on surveys conducted with over 8,500 pregnant women and mothers of young children (aged 0-18 months) and 300 health professionals in cities across Bangladesh, China, Mexico, Morocco, Nigeria, South Africa, the United Kingdom, and Vietnam.

It revealed that across the eight countries, marketing practices actively seek to influence women’s and families’ infant and young children’s feeding decisions through a sustained flow of strategic and persuasive marketing messages that undermines women’s confidence in breastfeeding and in themselves.

“This is entirely about marketing practices that use enormous budgets, therefore enormous power to influence the attitudes and beliefs of individuals, families, communities, and health professionals for commercial gain.”

Although Malaysia was not included in the study, Joey Eng, a nutrition specialist for Unicef Malaysia, said aggressive formula milk marketing is also a concern in the country as formula makers invest billions of ringgit each year, marketing formula milk, bottles and teats.

“Aggressive marketing has misleading scientific statements, and excessive claims have also misled caregivers about the benefits of serving formula milk and imply that formulas are equivalent to or superior to breast milk,” she said.

“Formula-makers use tactics that are in direct violation of the code of ethics for the marketing of infant food. Specifically, claims about infant food products should not imply that they are superior, similar or equal to breast milk.”

In their report, they state that scaling up breastfeeding could prevent an estimated 800,000 deaths of children under five years, as well as 20,000 breast cancer deaths among women each year.

In 1981, the 34th World Health Assembly adopted the International Code of Marketing Breast-milk Substitutes (the Code) to regulate the marketing of breast-milk substitutes. Forty years later, formula milk marketing still represents one of the most underappreciated risks to infants’ and children’s health.

Despite the Code and subsequent relevant World Health Assembly resolutions, formula milk companies continue to put sales and shareholder interests before infant and population health, according to the report.

Marketing messages reinforce myths about breastfeeding and breast milk, which are frequently repeated by women. These myths include the necessity of formula in the first days after birth, the inadequacy of breast milk for infant nutrition, the perception that formula keeps infants fuller for longer, and that the quality of breast milk declines with time.

Eng said she has seen similar messages in Malaysia. “There are false and misleading messages claiming that infant formulas are better than breast milk, and that formulas are ‘clinically proven’ to better support optimal brain and physical development.”

While many of the messages claim to be supported by scientific evidence, Eng said they are “largely misleading.”

The report also highlighted the use of false and incomplete scientific claims, noting that formula milk companies distort science and medicine to legitimise their claims and push their products.

In Malaysia, Eng has come across an infant formula that contains what the company calls ‘a unique blend of scientifically researched ingredients.’ “The company says the product is backed by 30+ scientific research papers,” said Eng.

“Another infant formula company quoted a list of scientific research to support the goodness of organic dairy products in disease prevention and support growth for infants from birth through to six months of age,” she continued, citing these examples as outrageous claims made by companies about their products.

According to the report, formula milk marketing companies use multiple channels to persuade women on the merits of and need for formula milk. This includes television advertisements and product placements, digital marketing and influencers, events and talks, and recommendations from health professionals.

“Both digital marketing and health professional recommendations are the most prevalent marketing methods for formula milk in the country,” said Eng.

“Health professionals are the most trusted professionals, they are one of the strongest influencing factors that affect parents’ infant feeding decisions.”

Targeting Nutritionists And Other Health Professionals

These companies target different types of health professionals, including paediatricians, nurses, dieticians and hospital administrators with a range of incentives, including funding for research, commissions for sales, ambassadorial roles, merchandise gifts and all expenses paid promotional trips.

Some of the health professionals surveyed commented that meetings with formula milk company representatives no longer focused explicitly on brand recommendations, but instead were presented as learning opportunities where information about products – and infant feeding and nutrition more generally – is shared.

She has been targeted both as a nutritionist and as a mother to receive promotional messages via SMS, price promotion via e-commerce platforms, and promotions and information regarding infant formula within mum’s groups that she participates in.

Eng also noted the growing popularity of specialised milk products in Malaysia. According to the report, specialised milks, such as for allergies, are used as entry points to gain access to health professionals, circumventing restrictions placed on formula milk company representatives visiting health facilities.

“The specialised products have gained increasing market share as digestive difficulties and allergies are common in infants,” said Eng.

However, she maintained that breast milk is superior to specialised formulas as it is easy to digest and typically does not cause allergic reactions. “Exclusive breastfeeding has also been shown to significantly reduce the risk and severity of food allergies.”

Health Consequences Of Not Breastfeeding

Formula milk marketing discourages breastfeeding, said Eng, and this could result in severe health consequences for both mothers and children. “Mothers who do not breastfeed may suffer from postpartum haemorrhage, postpartum depression, ovarian and breast cancer, heart disease and type 2 diabetes.”

“Children who are not breastfed are 14 times more likely to die in the first six months of life when compared to babies who are exclusively breastfed. Besides survival, not being breastfed is also associated with an increased risk of infectious morbidity, stunting, obesity, diabetes and leukaemia.”

Eng maintained that to address the problem of manipulative formula milk marketing, Malaysia should enact legally binding measures that encompass provisions of the International Code of Marketing of Breast-Milk Substitutes and related World Health Assembly resolutions. The country currently has no binding legal measures to implement the Code.

“At the same time, we should also strengthen breastfeeding counselling and support services in primary health care through facilities and community-based programmes, and advocate for maternity protection policies and policies that support breastfeeding in the workplace.”