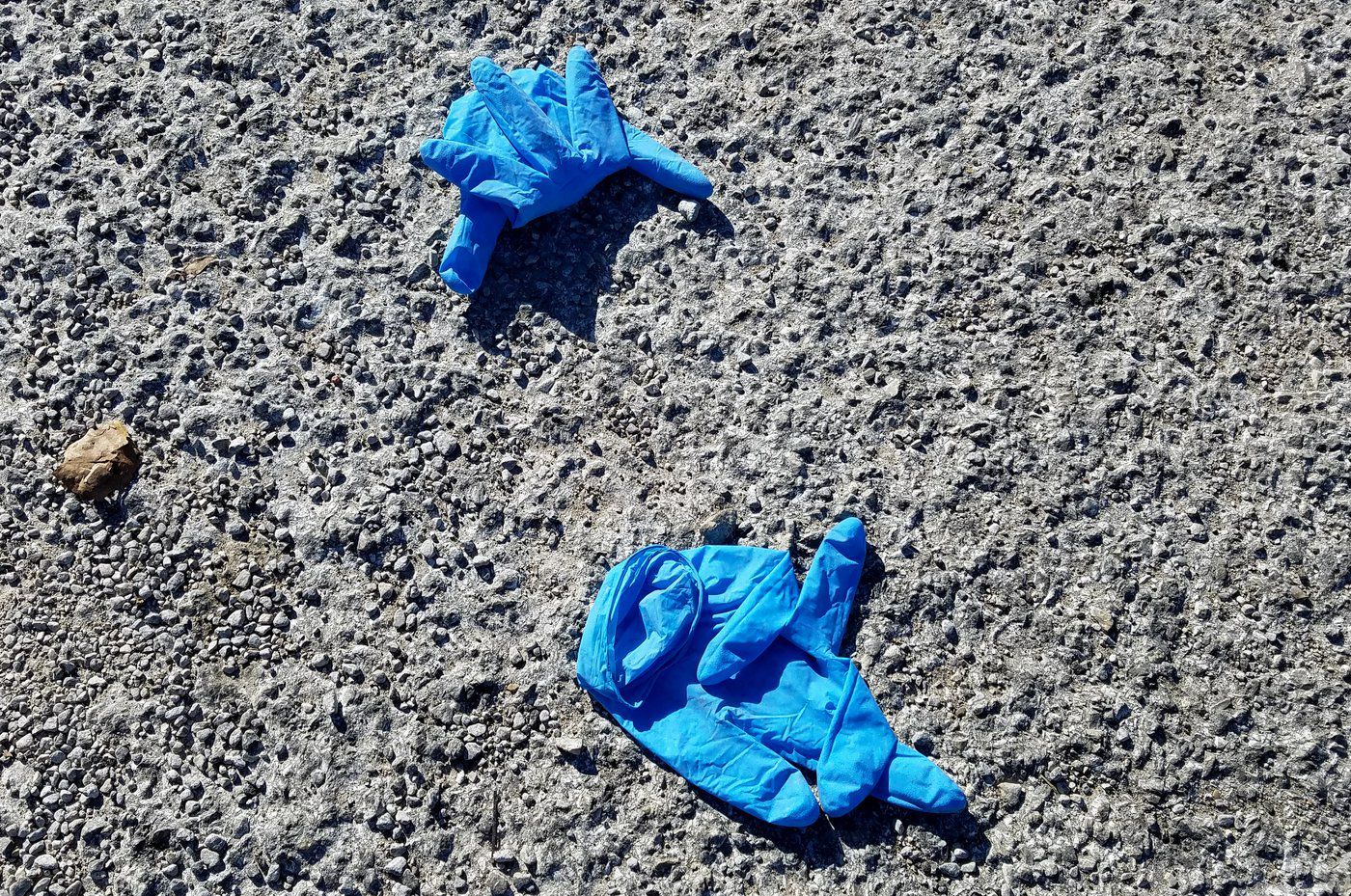 Covid-19 has created a windfall for Malaysian glove makers, but it definitely came with a price -- the mistreatment faced by migrant workers who run the assembly lines. (Gilbert Mercier/Flickr)

KUALA LUMPUR, Nov 14 – When global demand for surgical gloves surged during the Covid-19 pandemic, one manufacturer was hiding a dark reality: its workers living in squalid conditions a government minister said was akin to “modern slavery”.

Prior to the discovery, three reports conducted by a private auditing firm revealed numerous ethical violations including 50 violations of Malaysian labour laws. Each report stated: “There is no forced, bonded or involuntary prison labour hired in this facility.”

The presence of forced labour indicators in the Malaysian medical glove industry demonstrates a need for legislation to effectively address forced labour in the supply chain.

Forced labour is a multi-faceted problem that involves all sectors of society and therefore requires a multi-stakeholder approach. Long-term partnerships across sectors and stakeholders would help.

In 2022, the Malaysia government beefed up employment laws, adding a section that gives courts the power to fine employers up to RM100,000 and imprison people for up to two years for employers who “deceive or threaten” workers from leaving the premises of their job.

This amendment, which gives a legal definition to ‘forced labour’, is a welcome move. But the definition leaves a bit to be desired, leaving prosecution of forced labour a difficult task.

The law prohibiting forced labour appears to be limited to formal employment relationships. If so, it’s at odds with international norms — the International Labour Organization (ILO) considers “all work or service” done under the threat of punishment or non-voluntarily to be forced labour.

The ILO’s Convention applies to “any person”,  including undocumented migrant workers, adults and children, regardless of their nationality.

Workers in sectors that are untaxed and unregulated are among the most vulnerable and where labour inspections struggle to reach. Limiting the definition to a formal employer-employee relationship leaves them vulnerable.

The law also doesn’t reach workers who can move freely within and beyond work premises, but suffer mistreatment when on the job.

The choice to emphasise freedom of movement, without considering other less obvious indicators of forced labour, means the issue is likely to persist.

By requiring physical restraint of movement and without specifically laying down the ILO’s 11 indicators, the understanding of forced labour may be restricted to extreme cases, disregarding the significance of non-visible indicators of forced labour and psychological coercion.

Some of the indicators highlighted by ILO include withholding passports and wages, abusive working and deplorable living conditions and physical and sexual assault.

Even if the law caught all cases of forced labour, the penalties imposed fall well short of international standards and are unlikely to be strong deterrents.  Evidence of physical restraint of movement to prove forced labour fails to include the eleven indicators of forced labour as specified by the ILO convention, which Malaysia has ratified.

But where domestic law fails, market forces might be stepping in. Buyers and investors are becoming increasingly aware of global supply chains and in many cases, demand fair treatment for workers.

Companies operating in Australia, the United Kingdom, the EU and some states in the United States are subject to regulations that address forced labour in supply chains. Californian law requires companies to make certain disclosures and provide consumers with information regarding their efforts to eliminate slavery and human trafficking from their supply chains so consumers can make better and more informed purchasing choices.

These orders were based on an allegation and evidence of forced labour in the manufacturing process, which revealed acts of debt bondage, high recruitment fees, excessive overtime, retention of identification documents and abusive working and living conditions.

Malaysia  wants to take steps to improve its reputation for human trafficking and forced labour. But whether the shortcomings with the law are intentional or negligent, the legislative framework for eradicating modern slavery is far from finished.

Priya Sharma is the Director of PRME, lecturer at the Department of Business Law and Taxation, and PhD candidate at the School of Business, Monash University Malaysia.