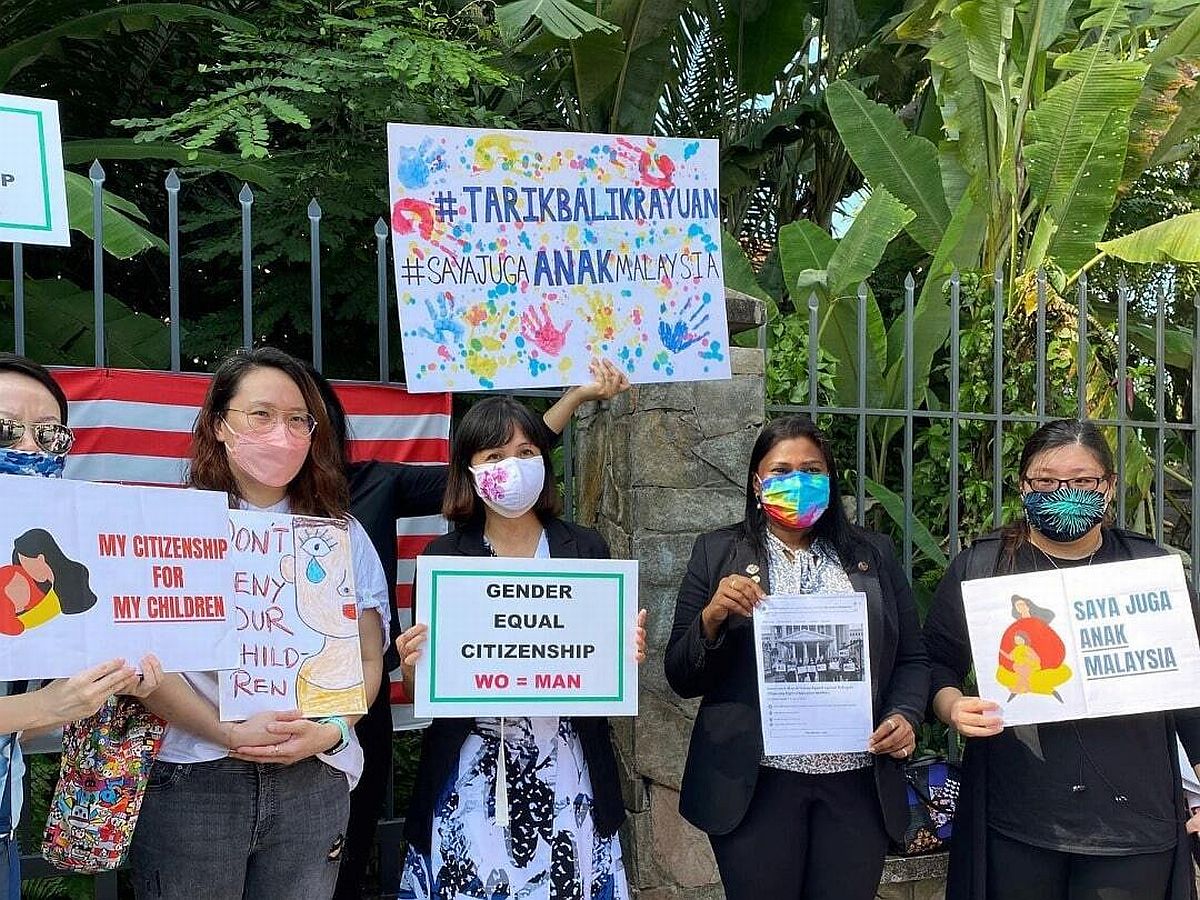 KUALA LUMPUR, March 3 – The government approved a mere 2 per cent of Malaysian citizenship applications made since 2013 for under-18 children born overseas to Malaysian mothers and non-Malaysian fathers.

The remaining 3,025 applications (62 per cent) are presumably pending.

“For Your Honourable’s information, conferring Malaysian citizenship to non-citizen individuals is the highest honour and an exclusive right of the federal government that cannot simply be offered and given,” Hamzah told Batu Kawan MP Kasthuri Patto in a written Dewan Rakyat reply yesterday.

“Facts and documentary evidence provided by each applicant will be perused according to turn before a decision is made. In line with that, no specific period of time is set for the issuance of decisions and this varies according to the needs of the case.”

Kasthuri had asked the home minister in Parliament to state the government’s policy on conferring Malaysian citizenship to football players, celebrities, and spouses of VIPs compared to the thousands of applications from children, men, women, senior citizens, and Malaysian mothers for their children born abroad who have long awaited a response or approval for their applications.

The remaining 29,843 applications are presumably pending (53 per cent).

In the same period of time, the government received 61,716 citizenship applications for matters other than what was previously stated, of which 20,315 were approved (33 per cent) and 16,215 rejected (29 per cent). The remaining 25,186 applications are presumably pending (41 per cent).

His ruling effectively interpreted “father” as interchangeable between either parent, Malay Mail reported.

The case before the High Court was a lawsuit filed by Family Frontiers, a group advocating for equal citizenship rights between women and men and the rights of foreign spouses, and six other Malaysian women. They sought a court declaration to include Malaysian mothers as a condition for children born abroad to be given automatic Malaysian citizenship, among others.

The government is appealing the High Court decision, with a hearing set before the Court of Appeal on March 23.