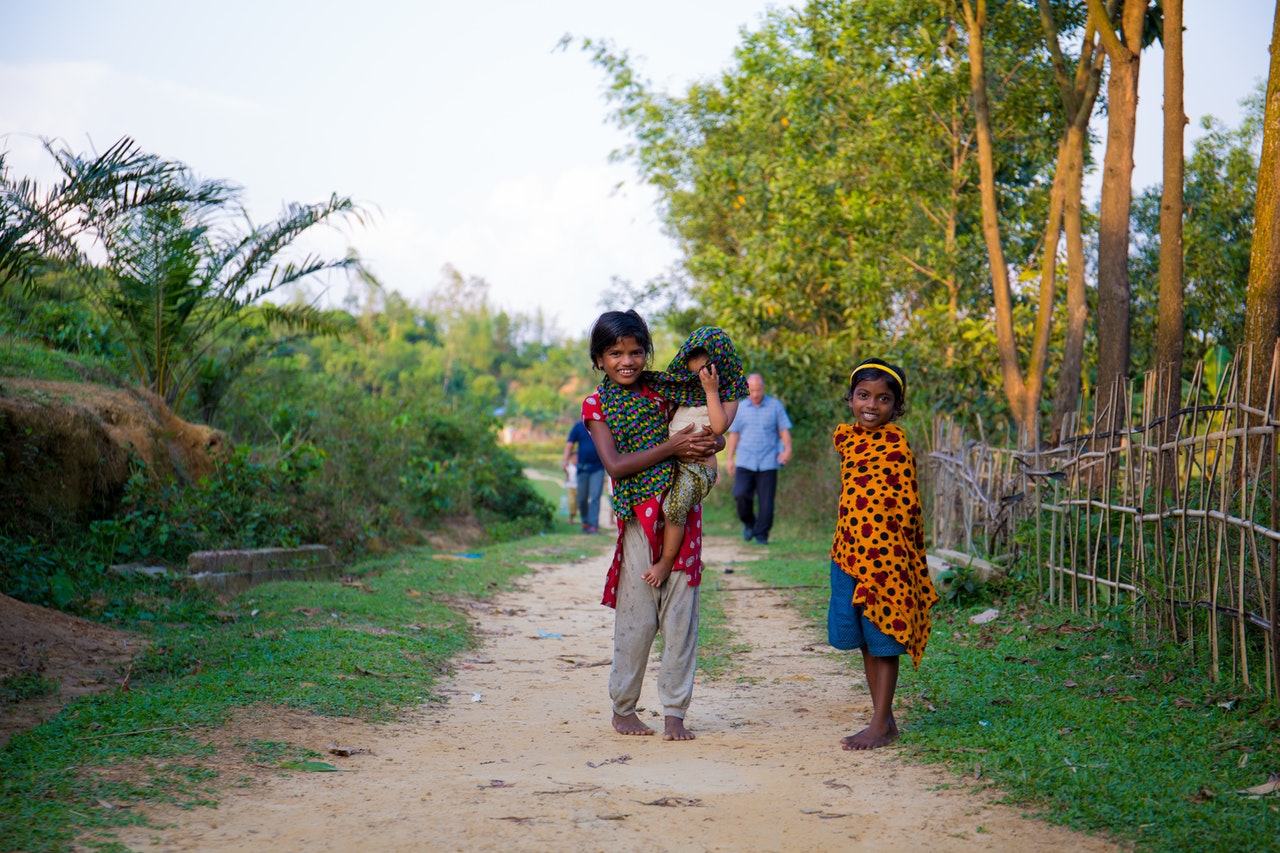 Girl standing while carrying a baby. Photo by Kelly L from Pexels.

KUALA LUMPUR, May 18 – Female circumcision does not cause any maternal or perinatal morbidity or mortality, the Malaysian government has claimed.

The government maintained, in its sixth periodic report to the United Nations’ Convention on the Elimination of all Forms of Discrimination Against Women (Cedaw), that it has actively conducted research and engagement sessions on female circumcision among government agencies, religious authorities, civil society organisations, medical experts, and professionals as well as academicians.

To demonstrate its commitment in addressing the matter, the Malaysian government said in its report to Cedaw that it continuously conducts a series of roundtable discussions with the Department of Islamic Development (Jakim) and relevant stakeholders, in line with the Federal Constitution, to bridge the gap and understanding on this matter.

The government’s explanation – which used the term “female circumcision”, as opposed to “female genital mutilation” (FGM) – was given in response to the Concluding Observations made by the Cedaw committee on Malaysia’s combined third to fifth periodic reports.

The Cedaw committee had expressed deep concern about the issuance of a fatwa on female circumcision by the Malaysian National Council of Islamic Religious Affairs in April 2009, which makes it obligatory for Muslim women to undergo female genital circumcision.

The Cedaw committee maintained that FGM, female circumcision, or female genital cutting cannot be justified on religious grounds and constitutes a harmful practice to exert control over the bodies and sexuality of women and girls in violation of the Convention, irrespective of the extent of removal or cutting of the female genital organs and of whether or not it is performed within or outside a medical institution.

The committee recommended that Malaysia:

According to the World Health Organization (WHO), FGM comprises all procedures that involve partial or total removal of the external female genitalia, or other injury to the female genital organs for non-medical reasons.

Despite UN General Assembly resolution in 2012 banning the practice of FGM, Unicef notes a trend in the medicalisation of FGM, in which the procedure is carried out by a medical provider.

Approximately one in four FGM survivors – around 52 million women and girls worldwide – were subjected to FGM at the hands of a health personnel, according to an analysis conducted by Unicef.

A report by the Women’s Aid Organisation (WAO) observed that the trend is also rising in Malaysia, due to the perception that the practice will not be harmful if it is carried out by medical professionals.

Most medical practitioners surveyed in a focus group discussion were in favour of standard operating procedures for FGM because they believed it would ensure the safety of the procedure, according to the WAO report.

However, the Cedaw committee raised concerns that reclassifying female circumcision as a medical practice and allowing it to be performed in health care facilities have contributed to the endorsement of FGM as a medically safe and beneficial procedure.

A study in the Reproductive Health journal found that girls exposed to FGM are at risk of immediate physical consequences such as severe pain, bleeding and shock, difficulty in passing urine and faeces, and sepsis. They may also suffer long-term consequences such as chronic pain and infections.