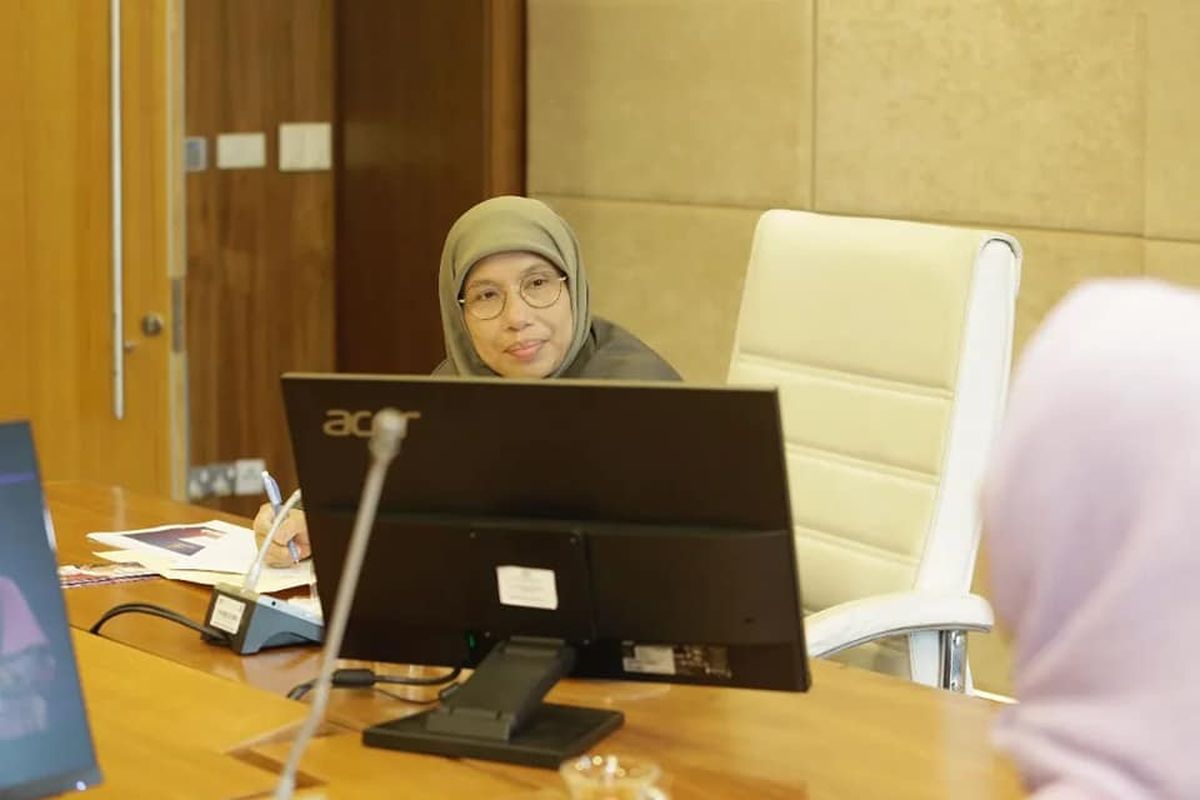 KUALA LUMPUR, August 2 – The government has no intention of introducing menstrual leave in the country as the leave available is already sufficient, said deputy minister in the Women, Family and Community Development Ministry (KPWKM), Siti Zailah Mohd Yusoff, in Parliament yesterday.

She was responding to a question from Padang Serai MP, Karupaiya Mutusami, who wanted to know if the government has any intention of introducing menstrual leave for women undergoing severe menstrual pain to the extent that it impedes them from performing at work.

Siti Zailah had responded to the same question, which was raised in the Dewan Rakyat on July 20 by Klang MP, Charles Santiago.

At the time, she said that consultations needed to be held with the relevant stakeholders, including the Public Service Department, the Ministry of Human Resources, Ministry of Finance, the Malaysian Trades Union Congress, and the Malaysian Employers Federation.

“This is because the process of introducing menstrual leave not only involves the well-being of women, but it also has implications on the country’s productivity and economy,” she said.

“At the moment, sick leave and annual leave is already made available to employees by their employers, whether in the private or public sector.”

The deputy minister also told the Dewan Rakyat yesterday that 130,000 personal hygiene kits have been distributed to teenage girls from the B40 community in rural and urban areas, as well as Orang Asli teenagers, via 1,124 schools selected through cooperation with the Ministry of Education.

The second phase of the programme, which will be implemented over the next eight months, involves the distribution of sanitary pads by the Malaysian Prison Department to female prisoners.

KPWKM is also conducting research on the status and impact of menstrual management among teenage girls in secondary schools, which involves 27,000 respondents. The study will be completed in 2023.