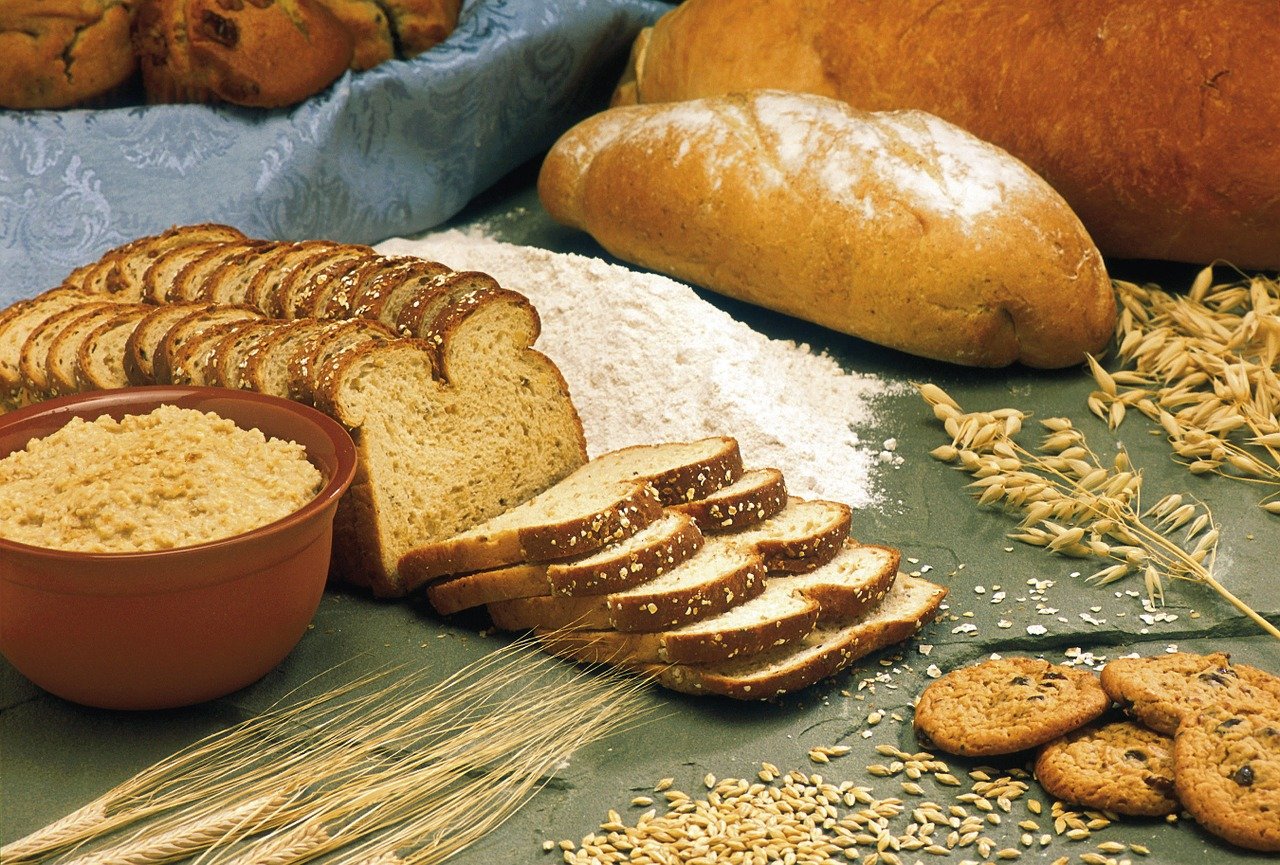 KUALA LUMPUR, April 27 – The government plans a mandatory fortification of wheat flour with nutrients of iron and folic acid to boost women’s health and to prevent birth defects.

Health Minister Khairy Jamaluddin said the Cabinet has approved the Ministry of Health’s (MOH) proposal to standardise levels of iron and folic acid in wheat flour, in accordance with the World Health Organization’s (WHO) recommendations of 6.0mg of iron and 260 micrograms of folic acid for every 100g of wheat flour.

Currently, iron and folic acid are not added into 25kg packs of wheat flour, with these nutrients only voluntarily added into 1kg packs at different levels that are lower than WHO’s recommendation.

“The proposal for mandatory fortification will ensure that the levels of iron and folic acid in wheat flour of 25kg and below are standardised,” Khairy said in a statement yesterday.

He noted that deficiency in iron and folic acid can cause permanent birth defects like neural tube defects (NTDs) in babies and anaemia among women of reproductive age.

NTDs are severe birth defects of the brain and spine that develop very early during pregnancy, often before a woman knows she is pregnant, according to the United States’ Centers for Disease Control and Prevention (CDC). The two most common NTDs are spina bifida (a spinal cord defect) and anencephaly (a birth defect).

Anaemia, a condition in which one lacks enough healthy red blood cells, can cause premature birth and affect mental, physical, and cognitive development that can lead to underweight and stunting problems among young children.

Khairy cited the National Health and Morbidity Survey (NHMS) 2019 that found about 21.3 per cent of Malaysians have anaemia, including among 29.9 per cent of women of reproductive age from 15 to 49 years.

The health minister said MOH will amend the Food Regulations 1985 to enforce the fortification of wheat flour after further stakeholder consultations.

He said the mandatory fortification of wheat flour with iron and folic acid can increase the quality of nutrients in food products by small and medium industries like bread, mee basah, roti canai, and kuih muih.

“It is hoped that this can increase the quality of diets and the health of Malaysians.”