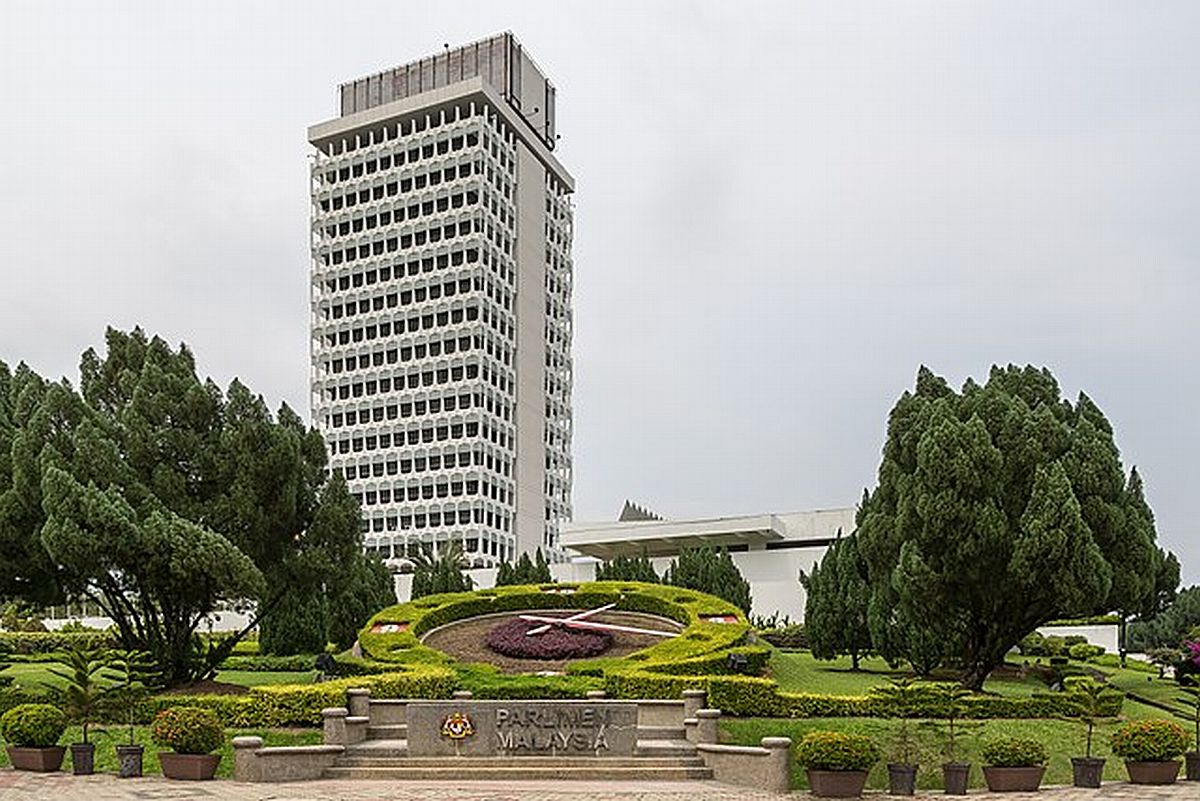 KUALA LUMPUR, March 3 – The government does not plan to legislate a quota to ensure that at least 30 per cent of Members of Parliament in Malaysia are women.

Kuantan MP Fuziah Salleh asked the prime minister in the Dewan Rakyat to state systemic plans or legislative changes to ensure a quota of minimum 30 per cent female representation in Parliament by the coming 15th general election.

“The government is very committed and supports all efforts to raise women’s leadership in various fields, including through the enactment and enforcement of legislation,” Minister in the Prime Minister’s Department (Parliament and Law) Wan Junaidi Tuanku Jaafar said in a written parliamentary reply on March 1.

“However, political parties in Malaysia need to take up their responsibility to play a more significant role in training, empowering, and giving opportunities to women politicians so that they can contribute as defenders of the people and movers in the country’s development.

“In this matter, the government welcomes any proposal or discussion in supporting and increasing women’s leadership at whichever level.”

In the 14th general election, only 33 women were elected, comprising about 15 per cent of the 222-seat Parliament.