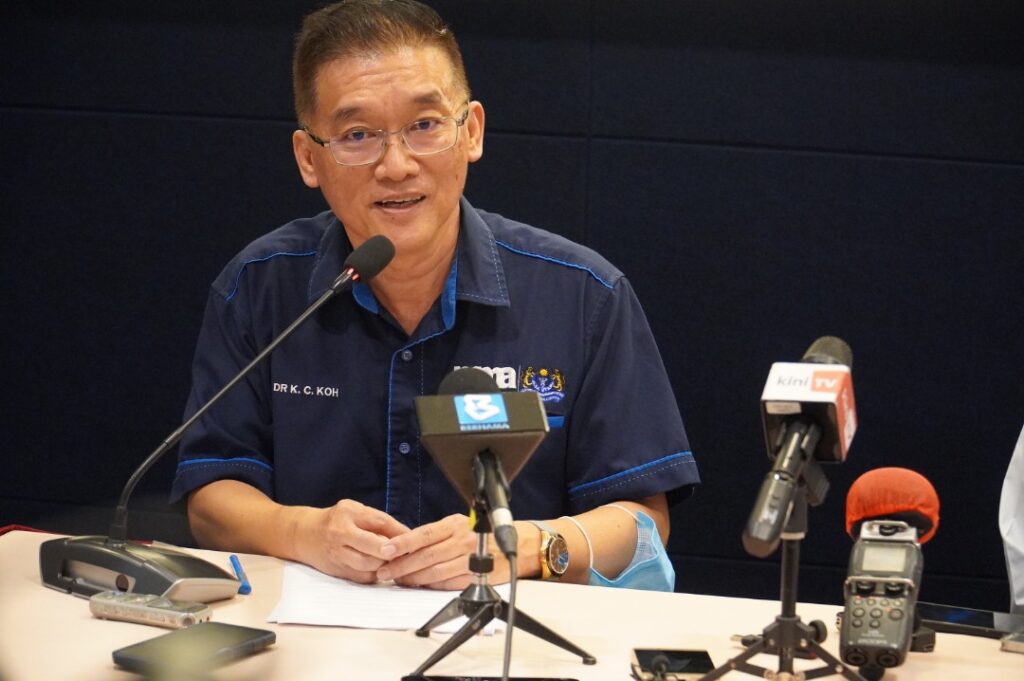 The issue of unintended pregnancies is an essential component that also needs to be addressed in the Health White Paper, which is expected to be tabled in November this year.

This is one area we feel that has been largely neglected in the country. Now that a Health White Paper is being drawn up to set in motion various reforms needed in our health care system, it is time for the government to show more serious commitment to addressing this issue.

The Malaysian Medical Association (MMA) calls for increased engagement with experts and NGOs towards a holistic approach to address the complicated issue of unplanned pregnancies.

Nearly half of all pregnancies are unintended according to the State of the World Population 2022 report released by the United Nation Population Fund (UNFPA) in March this year.

Malaysia is no exception, and that the report warned that this human rights crisis has profound consequences for societies, women, girls and global health.

Over 60 per cent of unintended pregnancies end in abortion, and an estimated 45 per cent of all abortions are unsafe, causing 5 to 13 per cent of all maternal deaths, impacting the world`s ability to reach the UN’s Sustainable Development Goals.

Among the indicators which are used to gauge a health system are the stillbirth rate, perinatal mortality rate, neonatal mortality rate and also the maternal mortality ratio. While the aforementioned rates have been improving in the recent years as stated in the Malaysian Health Facts 2021, there is the need to bring the rates down further.

When we look at the maternal mortality ratio, it has not shown improvement from 2018 to 2020, and has in fact increased.

According to the Health Facts 2021, Maternal Mortality Ratio (MMR) is 24.9 per 100,000 live births. This ratio is important as it measures the level of human and social development of a country.

It also shows a lack of fulfillment of the reproductive rights of women as well as a lack of responsiveness of the system to the needs of women.

It is known that the two most important components that can bring the MMR down further are adequate antenatal care, safe delivery, and use of contraceptives.

Causes of unplanned pregnancies include statutory rape in underaged girls, incest, premarital sex, sex illiteracy, poor economic status, premenopausal pregnancy, and others. As can be seen, it ranges across the whole reproductive age group.

Unplanned pregnancies can lead to poor antenatal care with its attendant increase in health risk to the mother and her unborn child during the pregnancy.

We have also seen how unplanned pregnancies can lead to risky self-attempted abortions at home, and also termination of pregnancies by unqualified personnel at unregistered health care facilities.

Such pregnancies also lead to an increase in stillbirths due to poor antenatal nutrition and inadequate antenatal care.

But heart wrenching are the cases of newborns being abandoned in bushes, trashcans etc and left to die or to be torn to pieces by wandering animals. Horrific as well are the cases of infanticide by young mothers with no social support.

Many times, it is difficult to bring the subject of unplanned pregnancies up for discussion as it is deemed sensitive.

But it is an important matter that has to be managed if we are to move ahead with improvements to the health system of our country.

As we move forward with the drawing up of the Health White Paper in preparation for a reform to our current health system with its whole-of-government and whole-of-society approach, the time is apt for civil society to engage with both ministries to work on this largely neglected issue of unplanned pregnancies.

Dr Koh Kar Chai is the president of the Malaysian Medical Association (MMA).