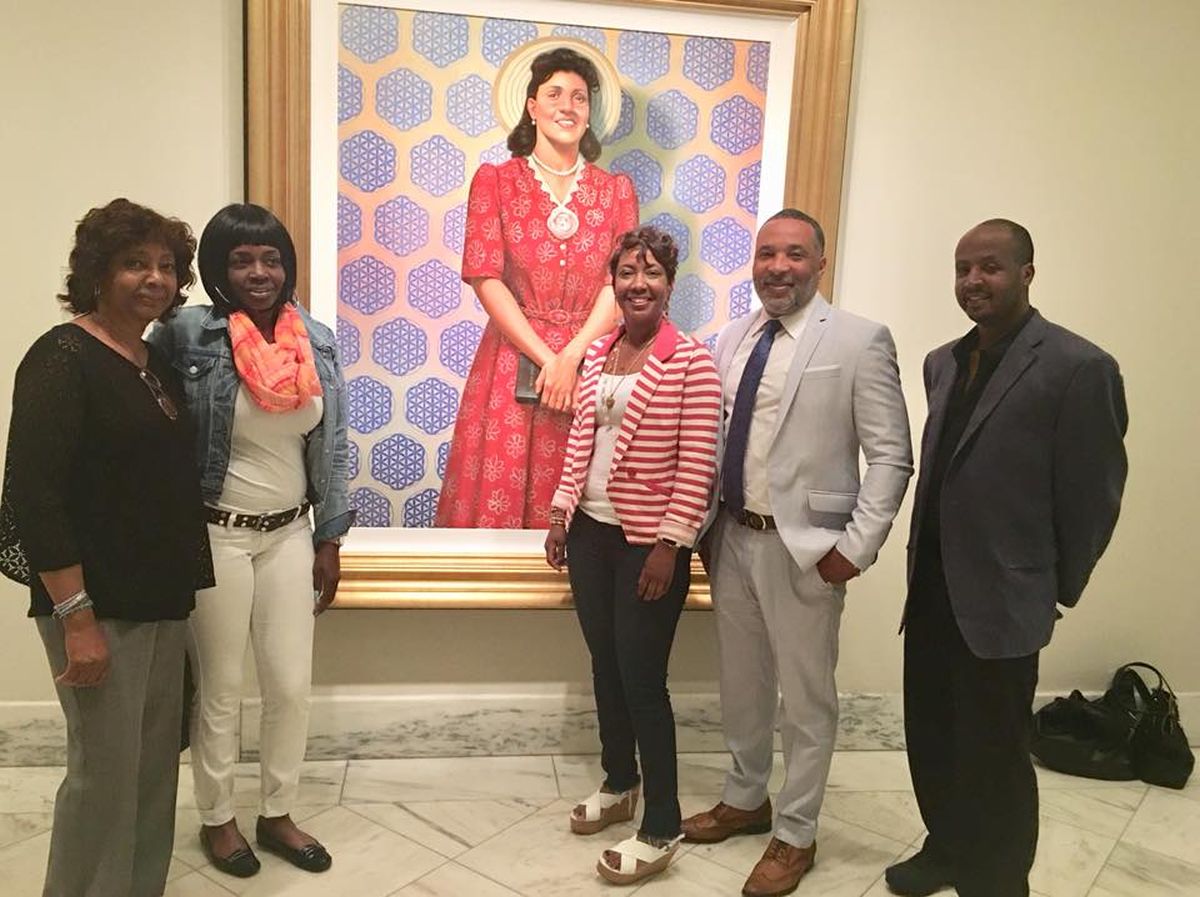 Henrietta Lacks’s story is one of injustice, with the vast contributions she made to science hidden from the world for many years. While she sought treatment for her cancer, researchers took biopsies from her body without her knowledge or consent.

The cells they took, known as HeLa cells, subsequently became the first ‘immortal’ cell line — meaning they are the only cells which have continued to live outside the human body and replicate.

Since the procedure was undertaken, these HeLa cells have contributed to countless medical breakthroughs, including the development of the human papillomavirus (HPV) vaccine, as well as Covid-19 research.

“Much like the injustice of Henrietta Lacks’s story, women all over the world from racial and minority ethnic groups face disproportionately higher risks from cervical cancer,” said Dr Tedros.

“WHO’s goal is to eliminate cervical cancer, which means the innovations created with Henrietta Lacks’s cells must be made available equitably to all women and girls. We look forward to working with the Lacks family to raise awareness on cervical cancer and advance racial equity in health and science.”

The appointment of the Lacks family as WHO Goodwill Ambassadors for Cervical Cancer Elimination adds momentum to the global strategy to eliminate cervical cancer, launched by WHO in 2020. The global effort represents the first time ever that WHO Member States have collectively committed to eliminate cancer.

“As a registered nurse, I am deeply moved to accept this honour today to serve as a World Health Organisation Goodwill Ambassador for Cervical Cancer Elimination,” said Victoria Baptiste, a Lacks family descendant, in a statement.

“We know cervical cancer can be prevented and treated if caught early — that’s why I remain committed to this mission in honour of Henrietta Lacks, who has helped make these breakthroughs possible.

Currently, a woman dies of cervical cancer every two minutes. Nearly 90 per cent of these deaths occur in low and middle-income countries due to inadequate access to cancer prevention, diagnosis and care.

In all geographies, women in marginalised communities are disproportionately affected.

As a young mother, Henrietta Lacks and her husband were raising five children near Baltimore when she fell ill. She went to Johns Hopkins after experiencing extensive vaginal bleeding and was diagnosed with cervical cancer.

During treatment, researchers took samples of her tumour.  That “HeLa” cell line became a scientific breakthrough: the first immortal line of human cells to divide indefinitely in a laboratory.

The cells were mass produced, for profit, without recognition to her family. Over 50 million metric tonnes of HeLa cells have been distributed around the world.

In addition to the HPV vaccine, HeLa cells allowed for development of the polio vaccine; drugs for HIV, haemophilia, leukaemia, and Parkinson’s disease; breakthroughs in reproductive health, including in vitro fertilisation; research on chromosomal conditions, cancer, gene mapping, and precision medicine; and are used in studies responding to the Covid-19 pandemic.