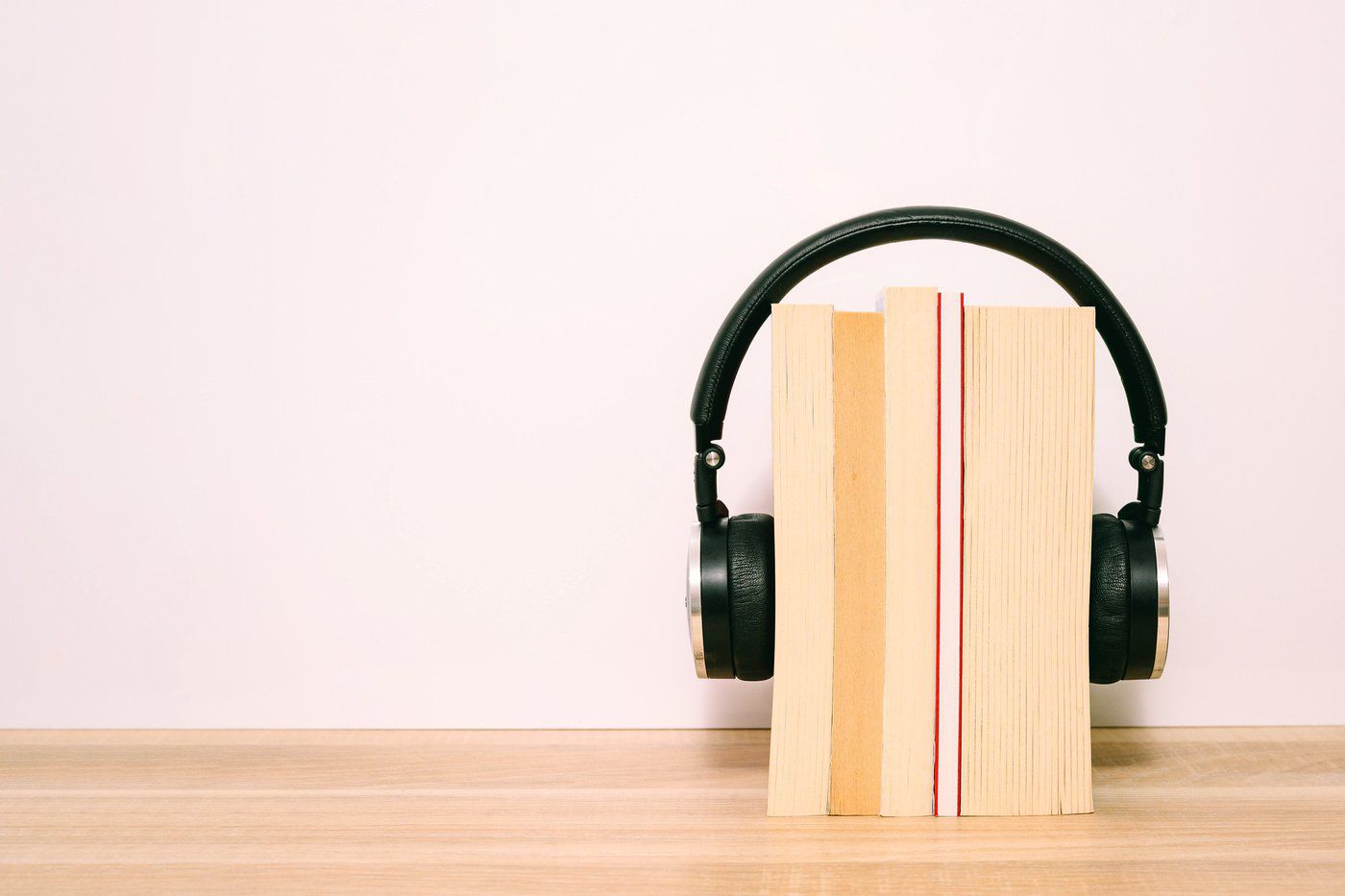 JAKARTA, Sept 12 – For the Gen Xers of Indonesia, radio dramas of the eighties like Saur Sepuh — a show dramatising the power struggles of the Majapahit empire — were akin to the Netflix of today. Some of these shows were so popular they helped to preserve regional languages.

Decades on, Indonesia’s literacy levels are not where they could be. Encouraging more Indonesians to embrace audiobooks could be a way forward.

While the Covid-19 pandemic accelerated the global use of digital applications for people to consume and exchange information, Indonesia’s digital literacy index is still at the “medium” level.

The government wants to increase digital literacy among women, those with a low income, and low-educated and senior citizens, all groups who are falling behind on digital literacy.

Unlike children, adults learn using their existing base of knowledge and life experience. And for Gen X and Y, groups which collectively make up 47.75 per cent of Indonesia’s entire population, radio dramas are a good frame of reference.

These generations have also witnessed the change in people’s behaviour toward data consumption and storage, not to mention the transformation of texts into eBooks, and then to other forms integrating visual and audio-visual components.

In the United States, adults aged 30 to 49 years are the biggest users of audiobooks, helping to drive overall growth in the sector.

Despite the rising popularity of audiobooks, many language and literacy scholars still question the platform’s contribution to supporting students’ comprehension. Some argue that for non-disabled students, listening to an audiobook is “cheating” as it does not provide the same experience as for those reading regular books or texts.

On the other hand, many literacy skills and strategies used by audiobook readers are comparable to those used by text readers. For example, students must use background knowledge and inferencing to understand stories, at the same time improving their comprehension, while listening to audiobooks.

The patterns of stress and intonation in a language spoken by narrators, known as prosody, can also help listeners clarify the meanings of certain ambiguous words.

Despite the lack of popularity of audiobooks in Indonesia, and scholars dismissing them, the habits of listening to narratives told in audio forms could become a significant “fund of knowledge” for adults wanting to improve their literacy via a familiar medium.

Busy Indonesians are already big users of Spotify, and audiobooks suit their fast paced lifestyle, able to be consumed while commuting, any time and anywhere.

For human beings, listening is a foundational skill for all kinds of learning. But as with any other skill, getting better at it requires practice. Listening and reading are two integrated receptive skills required to significantly improve one’s mastery of a foreign or second language.

A regular habit of listening to audiobooks could also help build phonemic and phonological awareness or awareness of the sounds in their own language.

Students can start by listening to longer audiobooks than they read.

Irfan Rifai is a lecturer in the English department, Bina Nusantara University, Jakarta.