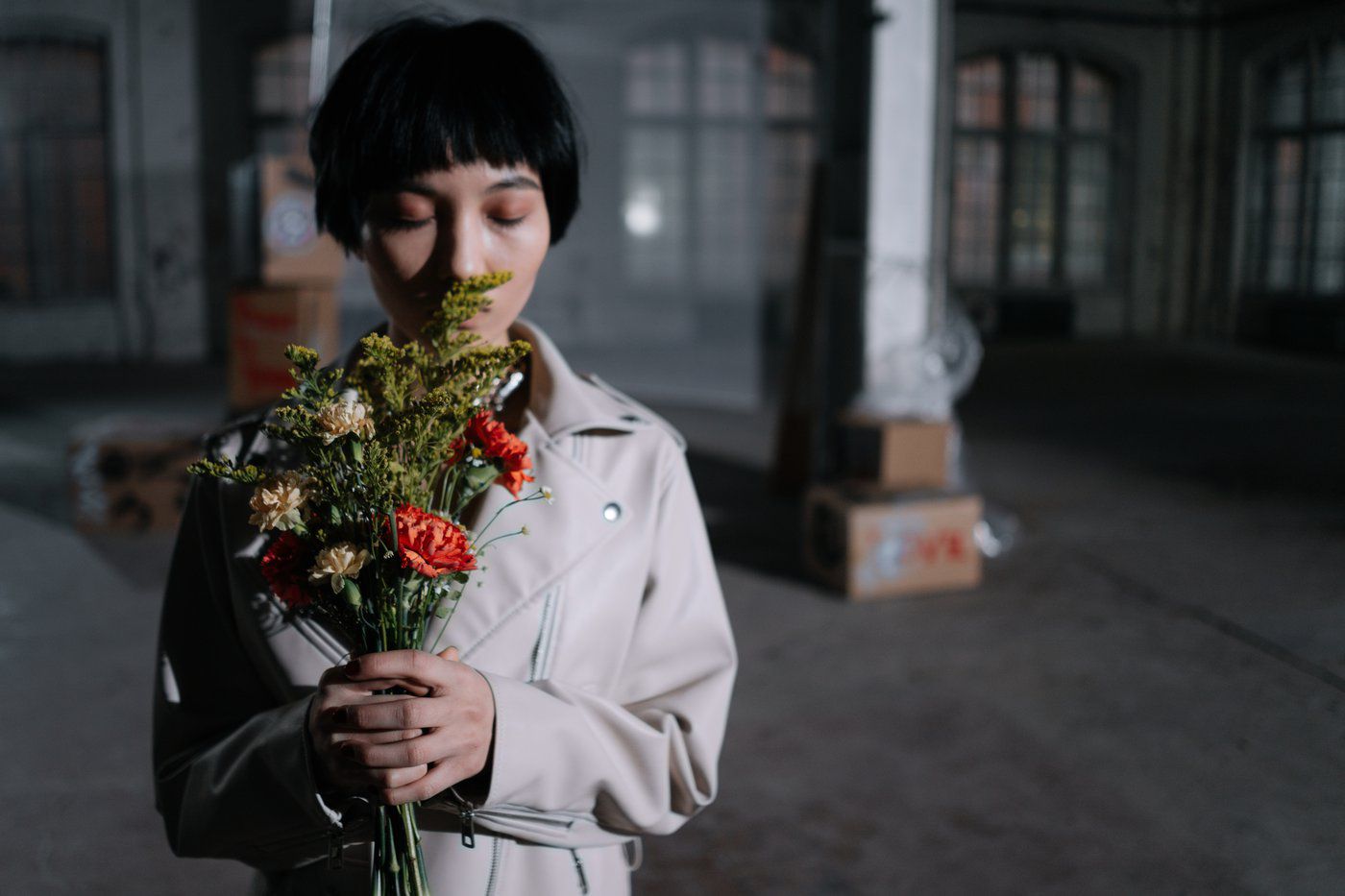 By Kanako Kamata, University of Pittsburgh

PITTSBURGH, Nov 29 – At 7pm on an April day in 2019, more than 400 people stood near Tokyo station, one of Japan’s busiest pedestrian areas, with flowers in their hands.

It was a protest against four court acquittals of alleged rapists and a notorious case of alleged incest by a father against his 19-year-old-daughter.

Many people, especially women, felt betrayed by the Japanese justice system. The court decisions were seen to cast shame on the survivors, and it created a damaging legal precedent, undermining the validity of sexual assault victims and their path to justice.

Since then, Flower Demos have been held on the 11th of every month around the country. And Japan is beginning to slowly shift the legal dial for sexual assault survivors.

In Japan, where an overarching value is placed on conformity, speaking about politics is commonly considered socially taboo.

Demonstrations seen in other parts of the world, where people chant criticisms of the government and march down the street holding placards, are considered offensive by many in Japan.

Yet, the Flower Demos brought aggrieved people out to discuss their experience and protest the silence behind the societal treatment of women.

Japanese feminist author Minori Kitahara called on people to gather at Tokyo station on Twitter to support survivors who’d been let down by the system and listen to the experiences of activists, journalists and authors who have been sexually assaulted, or know someone who have.

She asked people to come with flowers and only expected several people to come given Japan’s conformist culture. But hundreds of people, mainly women, arrived carrying signs saying #metoo, #withyou and “I stand against sexual violence”.

The Flower Demos provide a particularly Japanese form of protest — one that is quiet, respectful and safe for survivors to speak up and share their experience.

It created a community that acknowledged sexual violence as a social problem, in contrast to the common narrative, particularly in Japanese society, of the onus and blame being on individuals.

“We don’t talk but want to show that ‘we exist’. I feel a certain kind of power from it,” Akemi (not her real name) from the Hokuriku region in northwestern Japan, told a researcher.

Very few Japanese citizens have participated in demonstrations or social movements over the past five decades. Japan, a democratic country, guarantees the legal right to assembly and free speech.

But mobilising protests is exceedingly difficult because people often avoid activities that could be perceived as disrupting the social order or “causing trouble”.

This aversion is the result, in part, of mass protests in the 1960s and 1970s that were associated with politically radical activities, casting an unfavourable light on protest as a tool for change.

But the Flower Demos mobilised people all over Japan and gained nation-wide media attention. Demonstraters stood in silence together and listened as others spontaneously spoke about their experiences of sexual violence for the very first time.

NHK, Japan’s public broadcaster, filmed the Flower Demos in the cities of Okinawa, Gunma, Tokyo, and Fukuoka in 2019 and spoke to the women who led them, as did other major news organisations around the country.

Women interviewed about their attendance said they believed people engaging in noisy demonstrations must have political qualifications, or a sound understanding of Japan’s wider social issues. They saw a floral vigil as less intimidating.

The Flower Demos have created a lasting impact despite fewer people participating three years on. Three of four lawsuits that triggered the Flower Demos were revisited by the Japanese regional high courts which reversed their acquittals to guilty verdicts in early 2020.

Organising members of the Flower Demos have collaborated to form Spring, a sexual assault survivors’ advocacy group, to push for a reform of the criminal code.

Consent is still a new idea in Japanese culture. This is despite increasing media reports and many non-government organisations, such as Chabujo, advocating for change since 2016.

Legal scholars and defence lawyers have voiced concerns that consent is hard to prove and a reform would increase false accusations.

The Japanese government selected a representative from Spring to sit on the criminal code reform committee in 2020 — previously only scholars and experts had been invited for such a role. The reform bill is expected to be formalised by 2023 at the earliest.

An effective social mobilisation, of any cause, will always need to have a deeper understanding of the culture, society and the barriers to participation. It will never be one size fits all.

The quiet solidarity of Flower Demos resonates with a more reserved Japanese culture, while also addressing a societal problem which until then had largely remained in the dark.

Kanoko Kamata is a PhD candidate at the Department of Sociology, University of Pittsburgh.