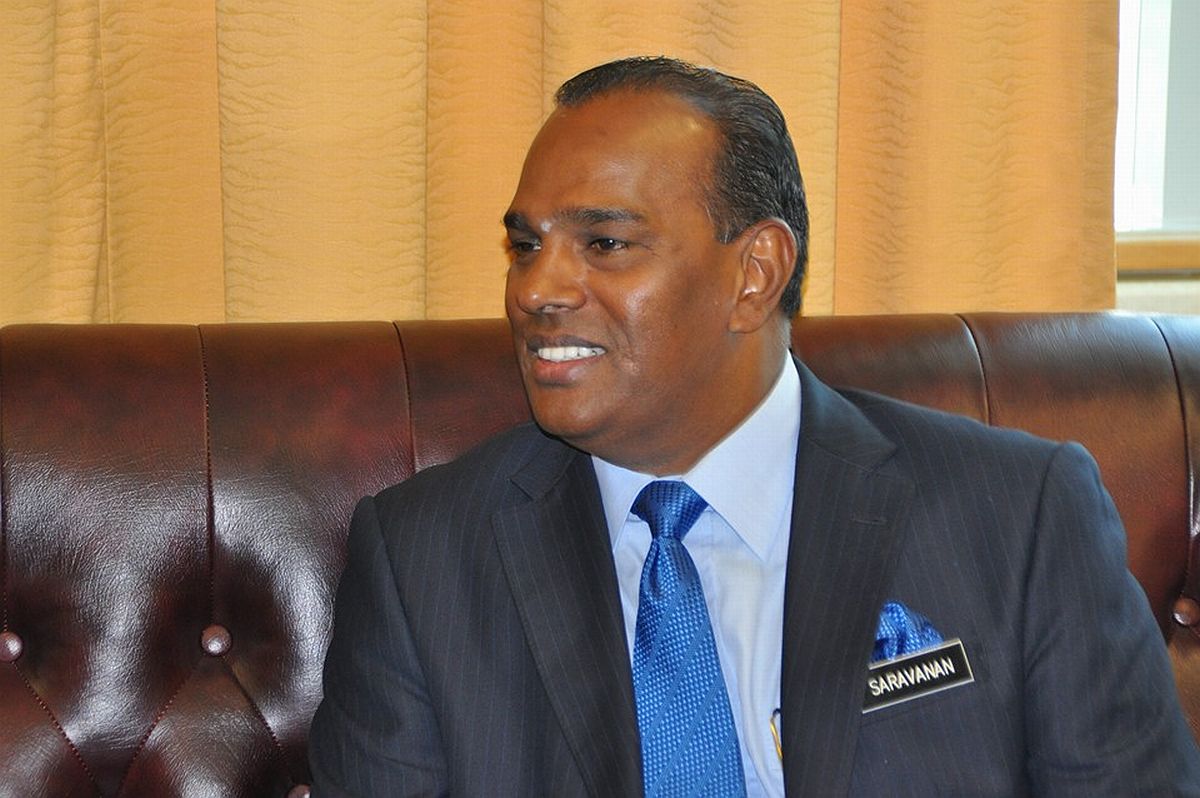 “Although there have been isolated cases of employers ill-treating their domestic helpers, these have however tarnished the country’s image and good name, like the case reported by a news portal of an Indonesian domestic helper not being paid any salary even after serving the employer for 12 years,” said Human Resource Minister M. Saravanan.

He maintained that although foreign domestic helpers were categorised as workers in the informal sector, their rights should not be undermined and their welfare must be taken care of.

“In fact, the job contract for foreign domestic workers also outlines the responsibilities of the employers who hire them,” he said.

His remarks were met with approval by Hermono, the Indonesian Ambassador to Malaysia.

Hermono cited physical abuse, unpaid wages, retention of passports, and restriction of movement and communication among the violations domestic workers have been subjected to.

According to him, the Indonesian Embassy has filed 179 cases with the Labour Department of Peninsular Malaysia (LDPM) in late December 2021.

Out of those cases, 78 were filed on behalf of domestic workers in the manufacturing and services sector, accounting for the remaining 101 labour violations.

The embassy has begun working in collaboration with LDPM to address the issue. They have also embarked on joint-rescue operations, with 12 domestic workers saved from abusive employers between 2021 and 2022.