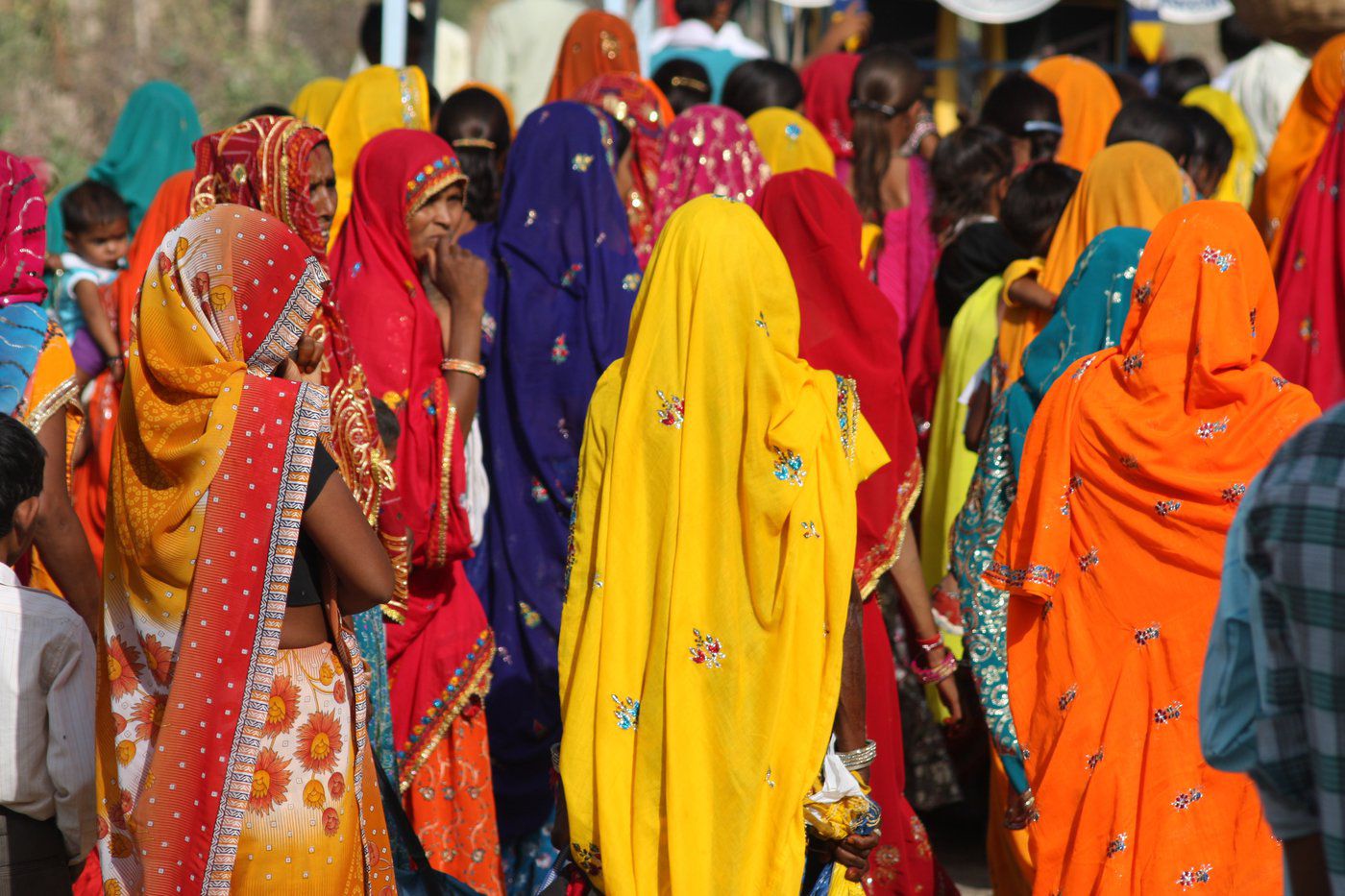 NEW DELHI, Sept 21 – Women in India were more likely to undergo a hysterectomy when a state-provided health insurance programme reimbursed private hospital fee-for-service arrangements, and younger Indian women are more likely to have the procedure.

Researchers at the Indian Institute of Technology Delhi used National Family Health Survey data to show a positive association between hysterectomy rates and access to cashless state health insurance, notably in the states of Andhra Pradesh and Telangana.

Following media reports of a sudden jump in hysterectomy rates in private hospitals, the AP government imposed stricter controls in 2010 requiring detailed pre-surgery reports before performing a hysterectomy on a woman under 35, then in 2011 restricted the procedure to public hospitals only.

This group was more likely to undergo a hysterectomy below the age of 40, and had a higher likelihood of undergoing a hysterectomy between the years 2008 to 2011, when the procedure was eligible for subsidy in both private and public hospitals.

The reason? Doctors in private hospitals in India are typically compensated on a fee-for-service basis, rather than the fixed remuneration typical in public hospitals, where they receive fixed remuneration – potentially motivating private providers to recommend clinically unnecessary procedures.

This may be due to cashless public health insurance programmes that typically, don’t involve any payment by the eligible women undergoing the surgery.

Hysterectomy (surgically removing the uterus) is the second most frequently performed medical procedure in women, next to cesarean delivery, and generally will only be conducted in the later phase of a woman’s reproductive life, and as a second-line treatment for life-threatening gynaecological disorders.

Even though this prevalence rate is relatively low, the average age of undergoing hysterectomy in India is much lower compared to several high-income countries. Such trends, especially among younger women, are a public health concern since serious adverse health consequences may follow as post-surgery side effects.

For India, the contribution of non-communicable diseases (NCDs) to the total disease burden rose from 30 per cent to 55 per cent in the last thirty years.

NCDs, unlike communicable diseases, are costly to treat and, in the absence of insurance, can push households towards poverty. As the burden of diseases shifts to NCDs in developing nations, public financing of tertiary medical care has increased substantially.

The downside is that public financing in the form of cashless insurance programmes, often without co-payments or cost-sharing, may result in higher demand for avoidable surgical procedures – such as has been observed in hysterectomies.

And it is difficult for the financing authorities to observe and verify the actions of hospitals and patients’ health.

Some surgical procedures covered by public health insurance are more likely to experience an increase in demand. These include caesarean section, appendectomy, cholecystectomy, tonsillectomy, and hysterectomy.

A popular way to deal with the problem of unnecessary procedures is cost sharing in the form of co-payments or deductibles.

The co-payment amount for Medicaid in the United States that covers healthcare costs for low-income individuals ranges between $1 to $15 (which translates to 0.1 percent to 1.4 per cent of the per adult monthly subsistence income level or poverty line in the US).

However, a higher cost sharing may reduce health care usage and discontinuation of therapy.

The RAND Health Insurance Experiment conducted between 1974 and 1982 showed that cost-sharing reduced both “inappropriate or unnecessary” and “appropriate or needed” medical care.

In the absence of cost-sharing, intensive scrutiny of the claims filed for medical procedures that are more likely to be induced can enhance the gains from public health insurance programmes and reduce the financial burden of unnecessary treatments.