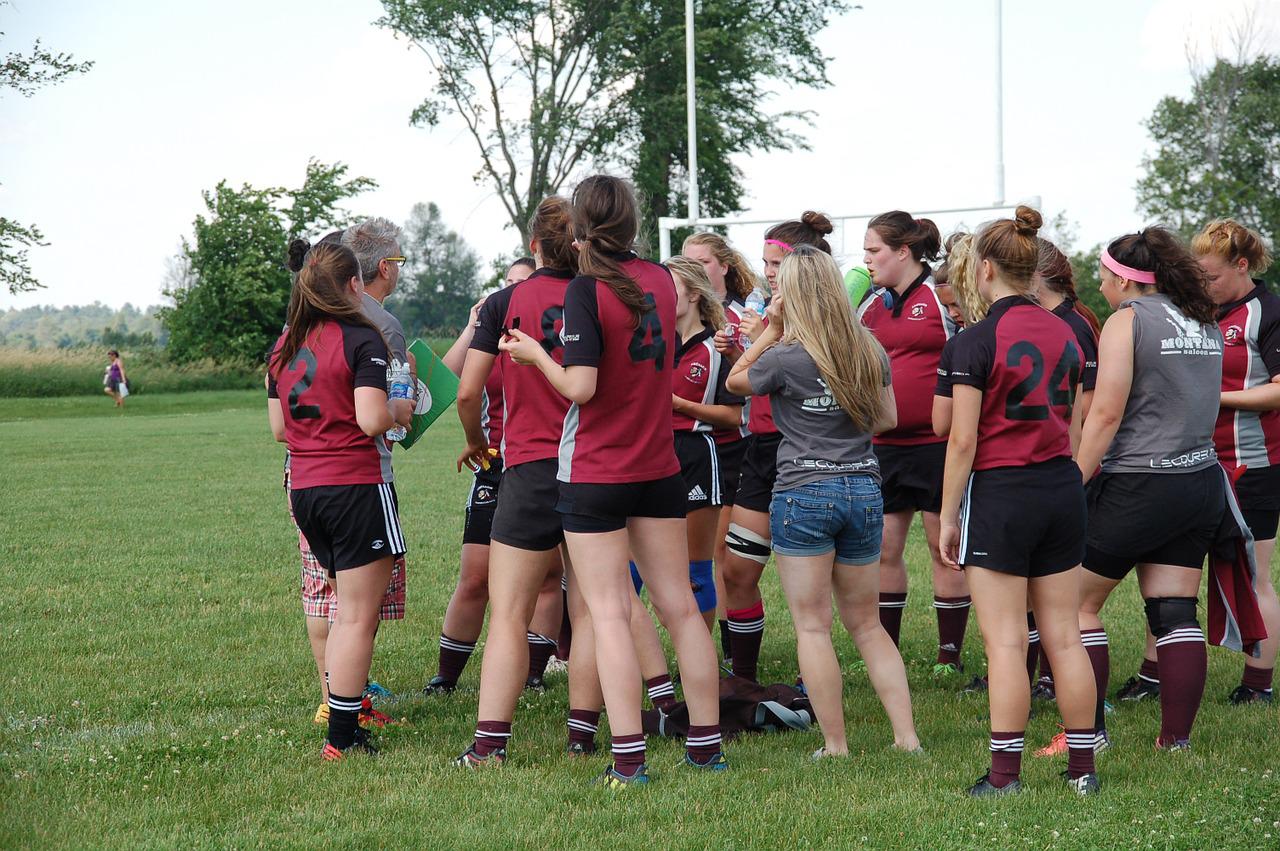 Photo by Lucie Gilbert from Pixabay.

KUALA LUMPUR, August 24 – Leading sports scientists and rugby specialists from the UK and Canada are teaming up in a major new project aimed at reducing injuries and concussion for the growing numbers of girls playing the sport.

A three-year project, funded by World Rugby (the world governing body for rugby union), begins in advance of this autumn’s Women’s Rugby World Cup in New Zealand which will see increased interest in women’s participation in the game.

The work, led by the University of Calgary in Canada (Dr Stephen West and Professor Carolyn Emery), will build on groundbreaking research by the University of Bath, UK, which has seen a new training preventative exercise programme for youth and community rugby — known as ‘Activate’ — developed, tested, and rolled out internationally.

‘Activate’ is a simple and dynamic programme designed to be practised by players as part of their regular training regime. A 2017 study into its effectiveness in boys’ rugby showed a massive reduction in injuries and concussions by 72 per cent and 59 per cent respectively when the programme was carried out at least three times a week.

With over 2.7 million players worldwide, women’s rugby is one of the fastest growing sports internationally. The team behind the new project now hope to learn lessons and adapt ‘Activate’ so that it can be tailored to specific challenges girls face, which could include greater propensity for lower limb and knee injuries.

In addition to assessing and adapting ‘Activate’ for girls’ rugby, the team will also look at protocols around tackle height and mouthguard wearing.

The UK side of the project is led by Keith Stokes, director of the Centre for Health, and Injury and Illness Prevention in Sport (CHi2PS) at the University of Bath and medical research lead at the Rugby Football Union.

“There has been a significant growth in girls’ rugby over the past decade right around the world, but with that has come increased focus on the importance of injury prevention,” said Stokes.

“This new project seeks to learn lessons from our previous work and refine and adapt that so that it is suitable for girls.

“Through international collaboration in Canada we hope we can make rapid progress so that our work can have the same impact in improving player safety for the girls’ game as it is already having for the boys’,” he added.

“This international multi-site project fills a gap in concussion prevention in female youth rugby and solidifies the strong collaborations between the Sport Injury Prevention Research Centre (SIPRC) at the University of Calgary and leading research groups in the United Kingdom including the lead site at University of Bath and Leeds Beckett University,” she said.

“We have a unique opportunity to work together to make the game safer for youth female players internationally through prevention.”