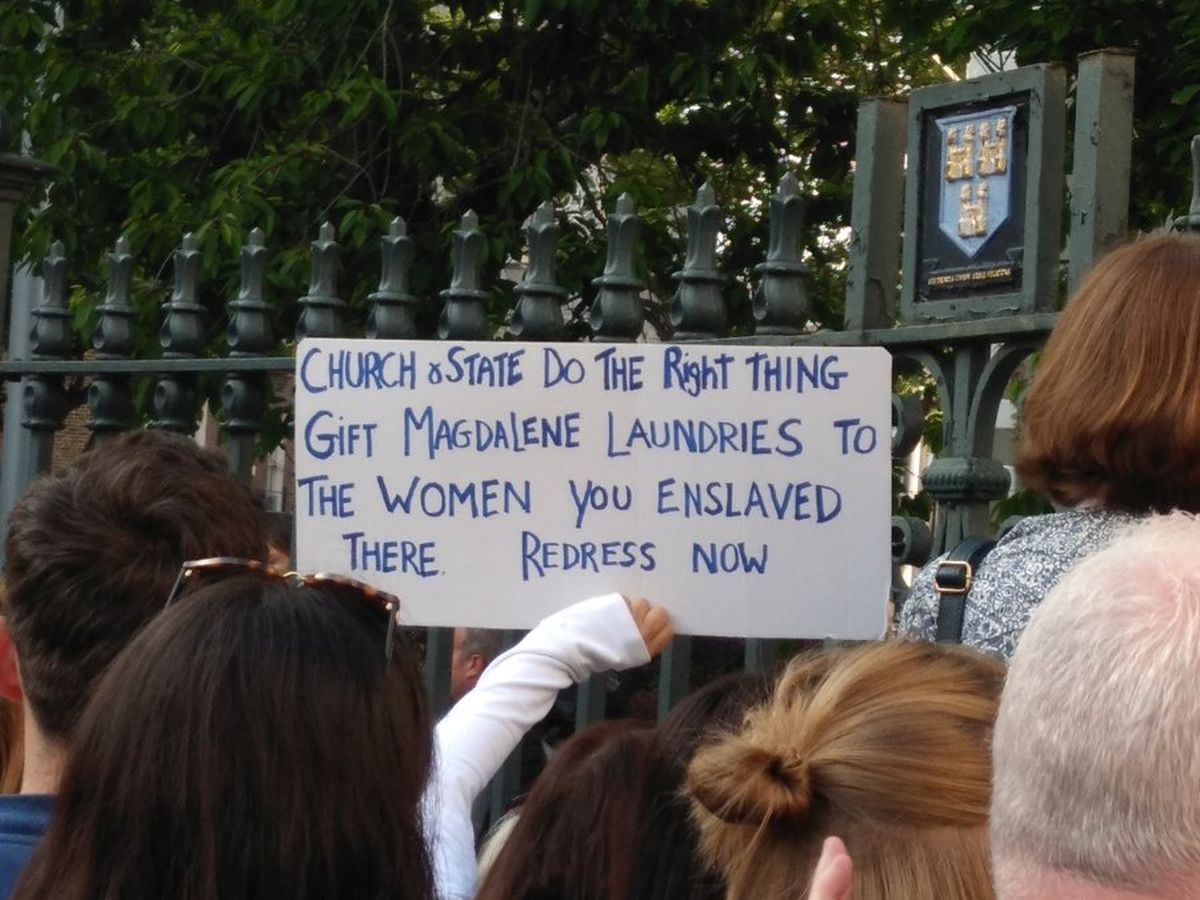 KUALA LUMPUR, April 1 – The last of the Magdalene Laundries where thousands of unmarried mothers and unwanted women were forced to work without pay under wretched circumstances will be preserved as a state funded site of “national conscience”, reported the New York Times.

The decision to preserve the site of the former Magdalene Laundry in Sean McDermott St in Dublin city centre as a memorial to all victims of incarceration and abuse in church and state-run institutions was announced by the Irish government, overturning a previous decision by the Dublin City Council, the owner of the former convent and laundry, to sell the site for redevelopment as a budget hotel.

The National Museum of Ireland will spearhead the development of a museum and exhibition space at the site, which will also include a research centre and repository of records on institutional trauma related to the laundries, schools and homes, that have remained inaccessible to scholars and survivors themselves. The site will also include social housing and an educational facility.

It is estimated that 10,000 Irish women and girls were sent to these workhouses, run by Roman Catholic nuns, where they mostly remained until they died. Those incarcerated in the Magdalene Laundries included women perceived to be promiscuous, unmarried mothers, the daughters of unmarried mothers, those who were considered a burden on their families or the state, those who had been sexually abused, or had grown up in the care of the church and state.

A number of revelations in recent years have exposed the horrific conditions of these Catholic Church-run institutions, which operated from the 18th to the late 20th centuries. In 1993, an unmarked mass grave containing 155 corpses was found underneath a laundry in Dublin.

The decision to construct a public memorial and education centre at the site of the last Magdalene Laundry, which closed down in September 25, 1996, comes on the heels of a prolonged campaign by organisations representing survivors of the laundry and other former institutions where rejected women and children were incarcerated, such as county workhouses, industrial schools for unruly children, and Mother and Baby homes, where women pregnant out of wedlock were confined under horrific conditions, until they gave birth.

In November last year, the Irish government approved a proposal for a Mother and Baby Institutions Payment Scheme.

“The Mother and Baby Institutions Payment Scheme is a wide scheme which will benefit 34,000 survivors to the value of €800 million (RM3.75 billion). It encompasses but also extends well beyond the recommendations of the Commission of Investigation. It represents a significant milestone in the State’s acknowledgment of its past failures and of the needless suffering experienced by so many of its citizens,” said Roderic O’ Gorman, Ireland’s Minister for Children, Equality, Disability, Integration and Youth in a statement.