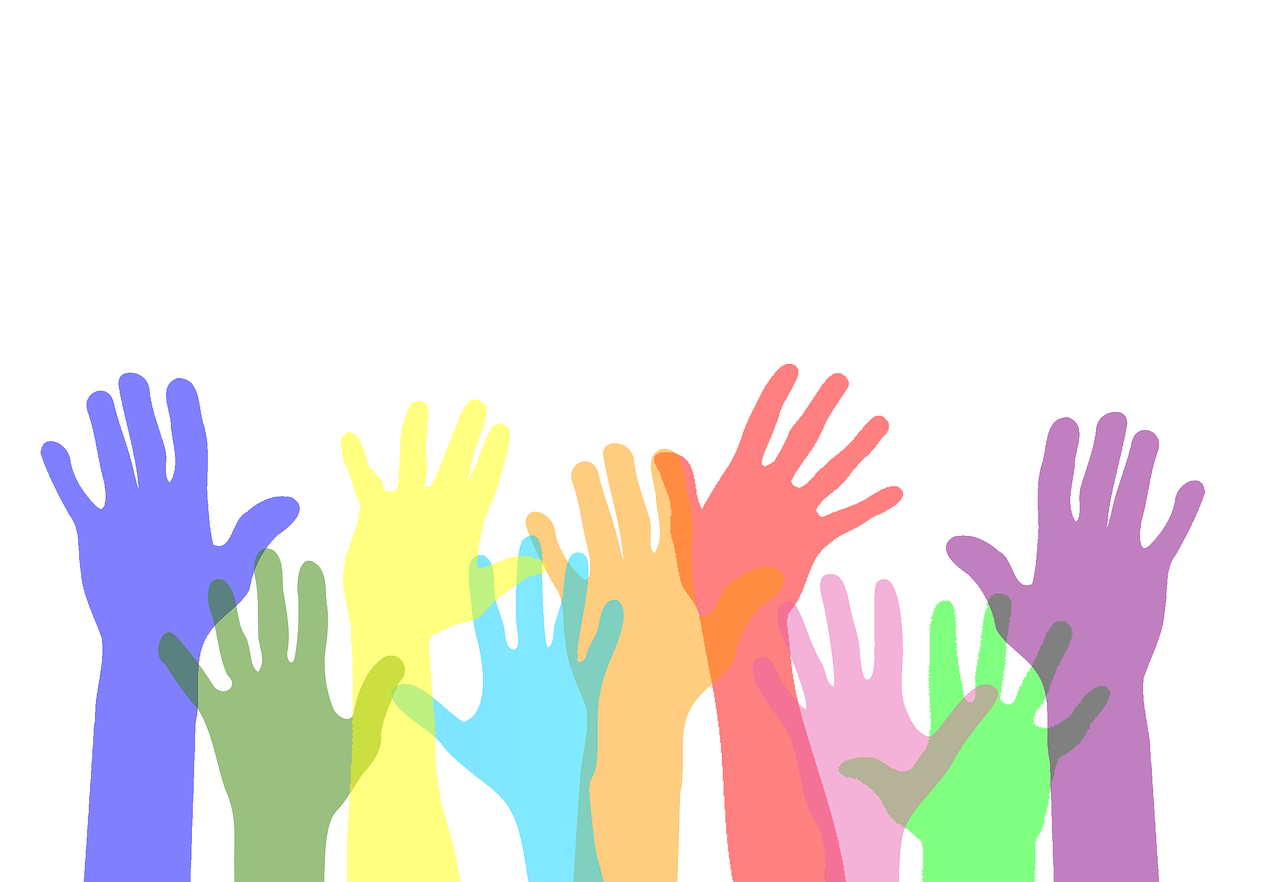 Photo by Tumisu from Pixabay.

KUALA LUMPUR, Nov 2 – In response to the raid on a Halloween themed party at RexKL last Saturday, Justice for Sisters (JFS), a transgender rights organisation, has released a statement calling for a review of joint raids by authorities and discriminatory laws against LGBT people.

“As we approach General Election 15, we are once again seeing political LGBTphobia at the centre of Malaysian politicking and as an election tactic,” the group said in a statement, which was endorsed by 21 civil society organisations and groups.

“The raid took place against a backdrop of increasing anti-LGBT sentiments as political campaigning for GE15 picks up momentum,” said JFS.

“With the Malaysian Islamic Party (PAS) accusing Pakatan Harapan of ‘normalising LGBT’ during its 22 months in government, and Amanah retorting with defensive and reactionary statements as well as legal actions, LGBT people are trapped in the middle of this political mud-slinging, and increasingly face precarity over their safety, well-being, and future in this country.”

JFS maintained that its monitoring of joint raids involving state Islamic departments reveal that the raids involve violations of privacy, equality, and freedom of expression, with Muslim persons in particular victimised by the law.

The group also noted that excessive state intervention into people’s private lives is legitimised through such raids.

During joint raids, attendees are typically segregated based on religion and gender as per identification card, JFS said, noting that Muslim persons are often singled out and face additional charges under the Syariah Criminal Offences Act or Enactments, typically over personal acts that are not criminal in nature.

“For example, during the recent Halloween raid, Muslim gender-diverse persons and those who appeared to express themselves through gender-fluid or non-stereotypical expressions were singled out and faced additional criminal charges,” JFS said.

“This raises concerns over the hyper-criminalisation and regulation of gender expressions and identities of Muslim persons in Malaysia.”

Section 28 inherently discriminates against persons based on gender, JFS said, adding that it restricts freedom of expression in relation to gender and reinforces gender stereotypes and gender binary roles by dictating how a person can express their gender identity and themselves.

The terms ‘indecent act’ and ‘vice’ are not defined under the Syariah Criminal Offences Act, JFS said. “Based on JFS monitoring and documentation, ‘encouraging vice’ has been used especially against organisers of events that are perceived to be attended by transgender or LGBT persons.”

Section 15 (1) (a) of the Dangerous Drugs Act  which criminalises self-administration or consumption of substances, must be reviewed in line with international human rights law, JFS said.

The transgender rights group said the criminalisation of drug use and possession for personal consumption, as well as unnecessary urine tests at raids result in adverse harms, abuse of power, and violations of human rights.

“At the same time, raids often use drugs as pretext to allow for abuse of power and moral policing,” JFS said. “People who test positive are often subjected to arbitrary arrest and detention, trumped-up charges, coercive medical treatment, and humiliating and degrading treatment.”

JFS pointed out that in June this year, United Nations special rapporteurs and experts called on the international community to bring an end to the so-called ‘war on drugs’ and promote drug policies that are firmly anchored in human rights.

JFS urged SUHAKAM (Human Rights Commission of Malaysia) to address the issues it brought up through the following recommendations:

1. In the spirit of upholding the rule of law and equality before the law (Article 8 of the Federal Constitution), it is critical for SUHAKAM and the incoming government to immediately review joint raids involving the state Islamic Departments given their extensive and discriminatory human rights impacts.

Even in the context where raids are conducted in full compliance of police Standard Operating Procedures (SOP), the involvement of state Islamic Departments in joint raids legitimises moral policing, abuse of power, and victimisation of Muslims under the law.

3. Together with the Malaysian AIDS Council and other human rights groups, work with PDRM on measures towards decriminalising drug use and ensuring human rights-based drug policies.

4. Together with the Election Commission and the Malaysian Communications and Multimedia Commission (MCMC), engage with LGBT human rights groups to monitor, respond and encourage reporting of LGBT-related discrimination online, offline, and in the media.