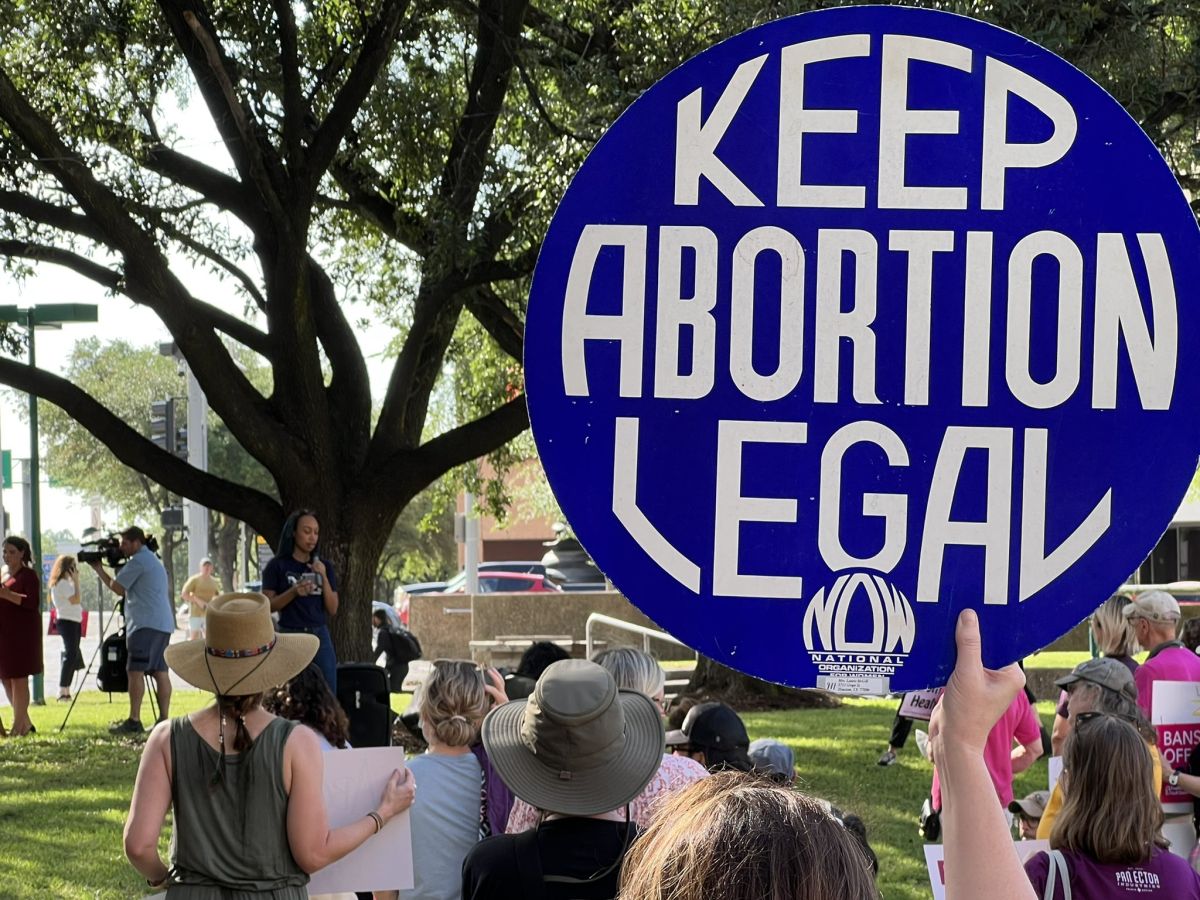 KUALA LUMPUR, May 5 – Roe v. Wade, a landmark decision made by the US Supreme Court in 1973 that established a constitutional right to abortion, could be overturned as indicated by a leaked Supreme Court draft opinion, which was published by Politico earlier this week.

The document, marked “1st Draft”, was written by associate justice Samuel Alito, and includes a notation that it was circulated among the court’s justices on February 10.

In the draft, Alito argues that Roe v. Wade “must be overruled” because there is no reference to abortion in the US constitution and “no such right is implicitly protected by any constitutional provision”.

The authenticity of the document has been confirmed by chief justice John Roberts, who also said the draft does not represent a decision by the court or the final position of any member on the issues in the case.

He maintained that an investigation will be launched to determine the source of the leak.

“To the extent this betrayal of the confidences of the court was intended to undermine the integrity of our operations, it will not succeed. The work of the court will not be affected in any way,” he said in a statement.

“This was a singular and egregious breach of that trust that is an affront to the court and the community of public servants who work here.”

More than 36 million women could lose abortion access if the Supreme Court overturns Roe v. Wade, according to research from the Planned Parenthood Federation of America and In Our Own Voice: National Black Women’s Reproductive Justice Agenda.

Planned Parenthood has released a statement saying the leaked opinion draft was “horrifying and unprecedented and it confirms that the Supreme Court is prepared to end the constitutional right to abortion by overturning Roe v. Wade.

In a statement, President Joe Biden also voiced his objections against the  overruling of Roe v. Wade. “Roe is based on “a long line of precedent recognizing ‘the Fourteenth Amendment’s concept of personal liberty’… against government interference with intensely personal decisions.

“I believe that a woman’s right to choose is fundamental, Roe has been the law of the land for almost fifty years, and basic fairness and the stability of our law demand that it not be overturned.”

He called on voters to elect pro-choice officials during Congressional Elections that will be held in November this year to safeguard women’s right to choose in the US.

“At the federal level, we will need more pro-choice Senators and a pro-choice majority in the House to adopt legislation that codifies Roe, which I will work to pass and sign into law.”