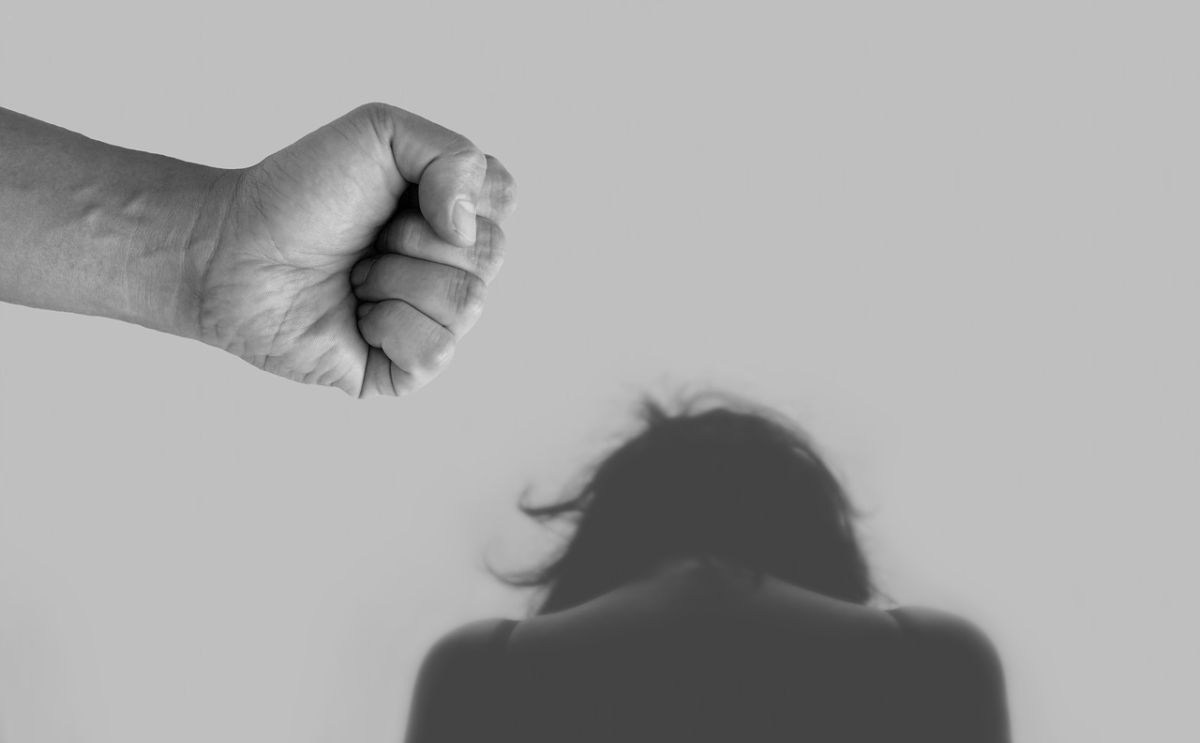 Domestic violence cases in Malaysia has risen significantly. Photo by Tumisu from Pixabay

KUALA LUMPUR, March 17 — Police investigated 7,468 cases of domestic abuse reported in Malaysia last year, marking a 42 per cent increase from 5,260 cases in 2020 during the Covid-19 pandemic.

Women, Family and Community Development Minister Rina Harun said that 3,028 cases involving domestic violence were received through the Talian Kasih 15999 hotline from January to December 2021, where 974 were categorised as complaints.

The government implemented various forms of movement restrictions throughout most of the pandemic for the past two years, initially suspending the Talian Kasih hotline briefly in March 2020.

Rina said her ministry has implemented a number of initiatives that are still ongoing to address domestic violence, including the Talian Kasih 15999 hotline and the WhatsApp application 019-261 5999.

This service is available 24 hours as a single point of contact for all communities to submit their complaints, receive advice, and obtain access to assistance and support provided by KPWKM, which includes psycho-social services, resource centres and facilities to obtain immediate relief such as counselling and temporary shelters, before they are referred to other relevant parties, said Rina.

“The Committee To Address Domestic Violence (JKRT) was established in 2019 as a platform to coordinate efforts to address domestic violence through joint efforts between government agencies and non-governmental organisations (NGOs).

Various initiatives have been implemented under the umbrella of JKRT to address the issue of domestic violence especially during the implementation of the Movement Control Order (MCO).”

Rina was responding to a question from Rompin MP Hasan Arifin in Parliament, who asked for the latest statistics on cases involving complaints about domestic violence and initiatives that were implemented to curb such cases and assist individuals who are affected by it.

Through its Department of Women’s Development (JPW), the ministry has run a number of advocacy programmes throughout the year, said Rina. These programmes include online counselling and the implementation of psycho-educational programmes through the DeStress Clinic, Law Clinic, Women Anti Crime and the Volunteer Skuad Waja programme, which was founded in 2021.

“Skuad Waja offers guidance to the community on the importance of efforts to stop any form of violence against women, as well as assist victims to refer their case to the obligatory party and get professional help,” she said.

Additionally, the ministry provides counselling, tele-counselling and psycho-social services through its agencies including the Malaysian Board of Counsellors, Social Welfare Department (JKM), and JPW.

“Motivational counselling is provided to the community, specifically single mothers, women, teenagers, victims of violence, and others. This service is managed by state and district counsellors to assist those in need.

She added that temporary placement in a shelter, if required for victims of domestic violence, is also provided.

“Shelters under the management of the government were operational throughout the Covid-19 pandemic. To date, 42 shelters have been approved by the Ministry under the Domestic Violence Act 1994 (Act 521).

“The Federal Territory Islamic Religious Department (JAWI) in collaboration with JPW have established transit centres that are based in mosques, for domestic violence victims.

The One-Stop Social Support Centre (O3SC) is another initiative from the Ministry to address domestic violence and social problems, according to Rina.

“It also functions as a special reference centre at the community level for all sectors of society. O3SC is available both as a mobile service and at permanent locations,” she said in a written Dewan Rakyat reply to Hasan on March 9.

Rina also responded to an inquiry by Kuantan MP Fuziah Salleh, who wanted to find out the status of the implementation of the RM21 million allocated for the establishment of the O3SCs in 2021.

In a written Dewan Rakyat reply on March 15, Rina said, “following the implementation of the MCO in 2021, approval to carry out physical construction work was given with a start date in August 2021 and allocation received was in the amount of RM7.7 million.

“Initiatives that were implemented through the allocation received are the establishment of nine mobile O3SCs, an O3SC transit centre in Kuala Lumpur and upgrading of the O3SC data systems through the Talian Kasih system.

“Since it began operating in October 2021 until March 10, 2022, a total of 1,742 individuals have visited the O3SCs to obtain counselling services,” she added.