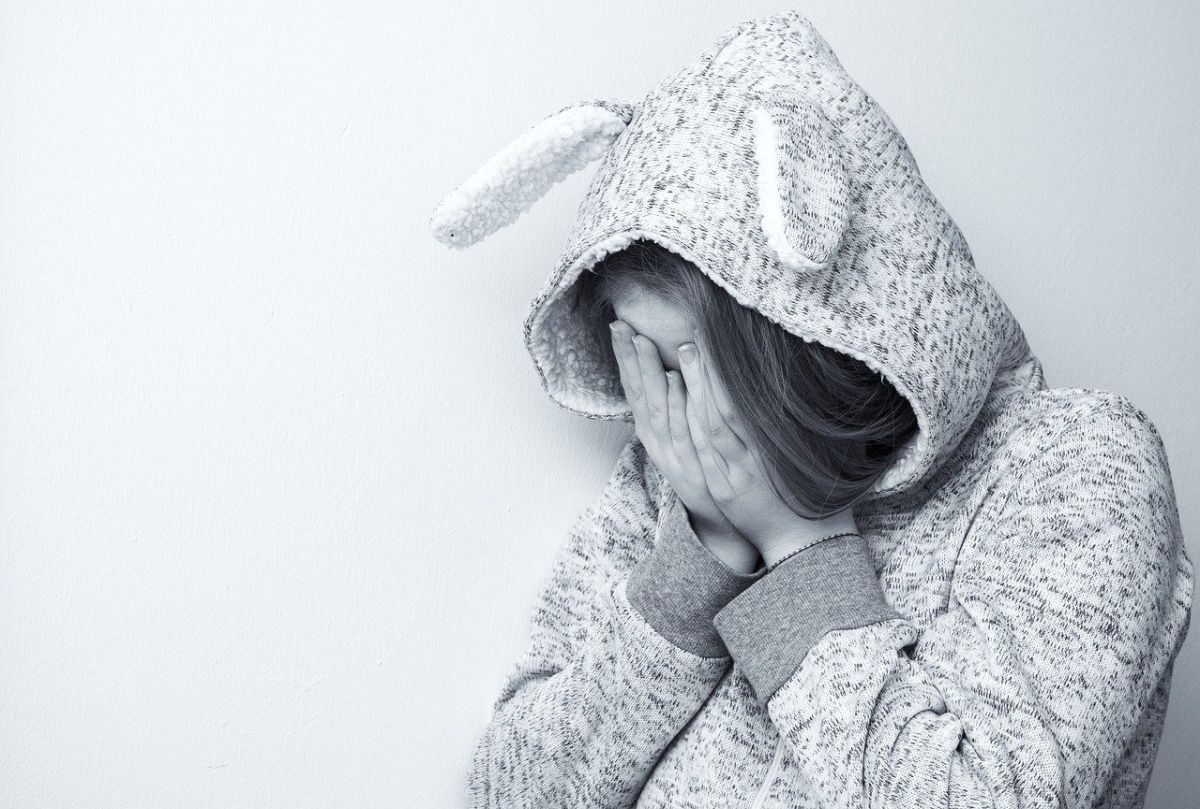 Woman covering her face. Photo by Anemone 123 from Pixabay.

KUALA LUMPUR, March 24 —  Seventeen cases of body shaming were reported in Malaysia in the past five years between 2017 and 2021, said Home Minister Hamzah Zainudin.

“From the number, one investigation paper was open, three cases have been designated ‘no further action’ and 13 cases were marked ‘Refer Other Agency (ROA)/No Offences Disclosed/Refer to Magistrate’,” he said in his written Dewan Negara reply on March 21.

Hamzah was responding to Senator Nuridah Mohd Salleh, who asked for statistics on body shaming offences according to prosecution records from the court between 2017 and 2021.

Body shaming is the act of insulting the physical appearance of a person and can cause a person to suffer from stress and emotional disturbances, loss of confidence, eating disorders, depression, and can result in suicide, according to the Ministry of Health.

It is considered an offence under Section 233(1)(b) of the Communications and Multimedia Act 1998 (Act 588). Punishment on conviction is a fine of no more than RM50,000, or imprisonment for no more than a year, or both.