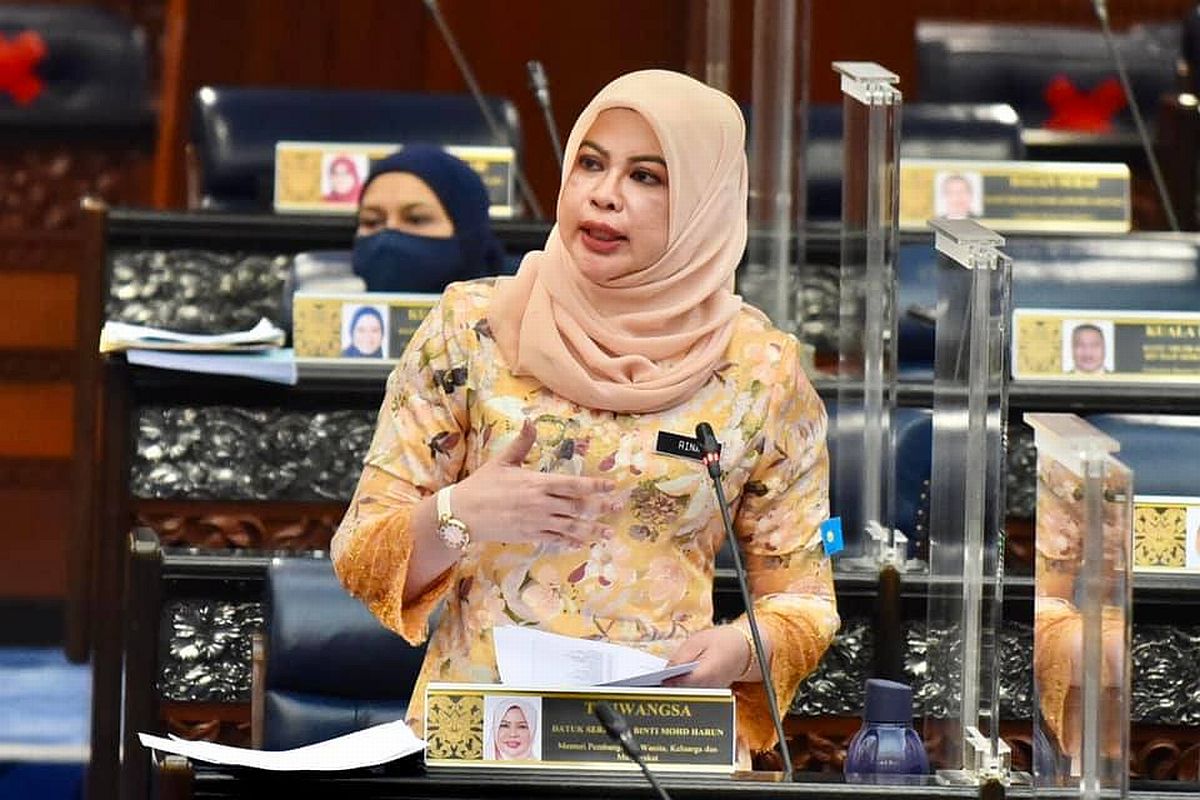 KUALA LUMPUR, March 16 – The proportion of women in decision-making positions inched up across the public and private sectors from 2020 to 2021 in Malaysia, according to Rina Harun.

The women, family and community development minister said the percentage of female civil servants holding positions at the decision-making levels of Major Grade C (Gred C Utama) and above increased by less than 1 percentage point from 38.2 per cent in 2020 to 38.8 per cent for 2021, based on statistics from the Public Service Department.

Rina was responding to a question from Beaufort MP Azizah Mohd Dun in Parliament, who wanted to know the percentage of women involved as decision makers to date in both the government and private sector.

“The government’s efforts to increase the involvement of women as decision makers in the private sector continues with the announcement of the 2022 budget, which mandated the appointment of at least one female director for all public listed companies, which will take effect on September 1, 2022 for large capital companies, and on June 1, 2023 for other listed companies,” said Rina in a written Dewan Rakyat reply on March 9.