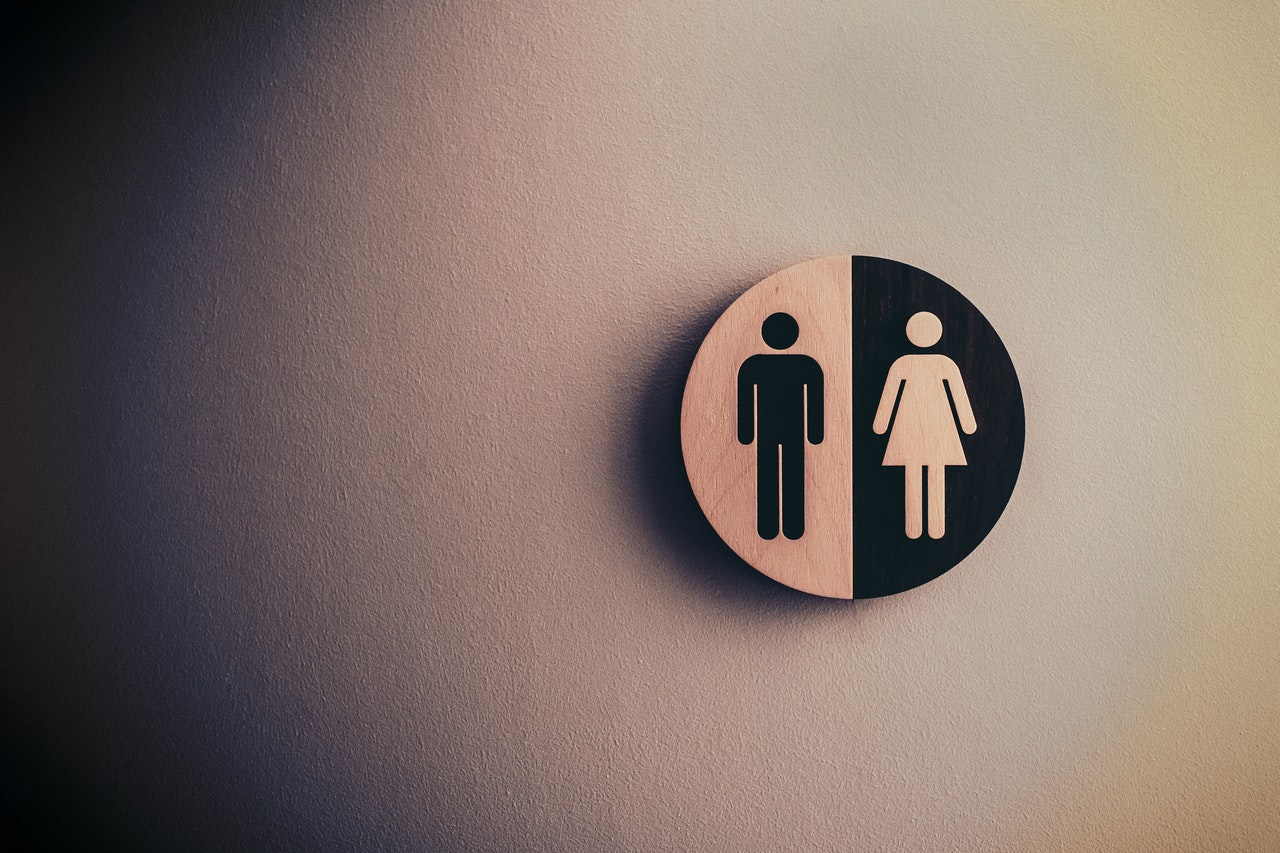 Photo by Tim Mossholder from Pexels.

KUALA LUMPUR, July 15 — Malaysia ranked 103rd out of 146, with a score of 0.681, in the latest Global Gender Gap Report released by the World Economic Forum this month.

In Asean, Malaysia is ranked eighth, among the lowest in the region, with only Brunei Darussalam and Myanmar ranking below it in the global index at 104th and 106th, with scores of 0.680 and 0.677 respectively.

Iceland emerged as the top country among all nations ranked with a score of 0.908, while Afghanistan scored 0.435 to rank the lowest at 146.

For the Health and Survival sub-index, Malaysia ranked 68th with a score of 0.972. While the score is the same as in 2021, Malaysia moved up six places in the rankings from its previous position at 74 for this subindex.

In terms of the indicators for the Health and Survival sub-index, Malaysia ranked 111th for Sex Ratio at Birth, with a score of 0.943, and 73rd for Healthy Life Expectancy, with a score of 1.038.

Malaysia fared better at Wage Equality for Similar Work with a score of 0.742, putting the country at 25th position in the rankings for this sub-index indicator.

Finally, Malaysia’s lowest ranking is in the Political Empowerment sub-index, where it is ranked in 123rd place, which is a slight improvement from its ranking of 128th a year ago, but still with the same score of 0.102.

According to the report, the global gender gap in 2022 has been closed by 68.1 per cent. At the current rate of progress, it will take 132 years to reach full parity.

This represents a slight four-year improvement compared to the 2021 estimate, which was 136 years to parity.

Across the 146 countries covered by the 2022 index, the Health and Survival gender gap closed by 95.8 per cent, Educational Attainment by 94.4 per cent, Economic Participation by 60.3 per cent, and Political Empowerment by 22 per cent.

No country has yet to achieve full gender parity, but the top 10 have closed at least 80 per cent of their gender gaps, with highest ranked Iceland (90.8 per cent) the only country to have closed more than 90 per cent of its gender gap.

Compared to last year, the overall global gender parity score increased from 67.9 per cent to 68.1 per cent.

However, the Educational Attainment sub index fell from 95.2 per cent to 94.4 per cent, while Political Empowerment remained at 22 per cent.

The Global Gender Gap Index measures scores on a 0 to 100 scale and scores can be interpreted as the distance covered towards parity.