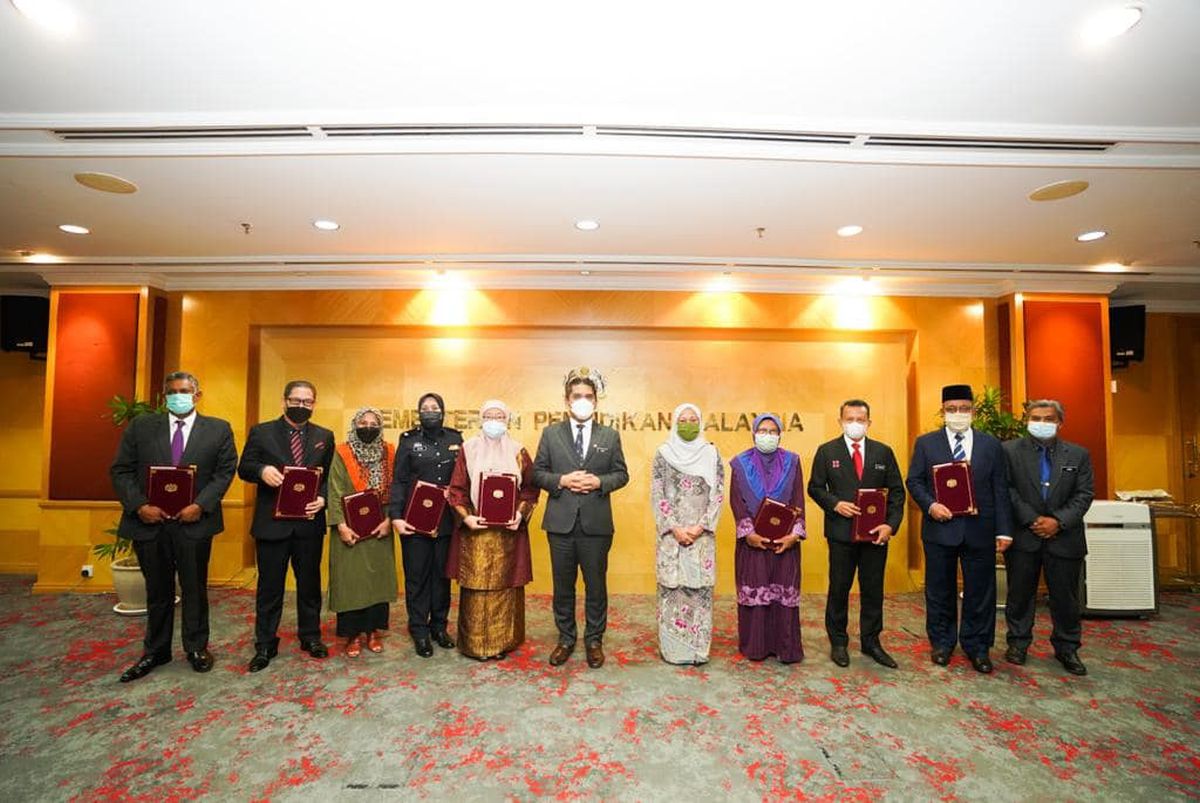 KUALA LUMPUR, May 20 – The Ministry of Education (MOE) has set up a special committee to review and improve procedures for the handling of sexual harassment and bullying cases in educational institutions under their jurisdiction.

The special committee is led by Habibah Abdul Rahim, a former education director-general, who will serve as chairwoman.

The issue of sexual harassment and bullying in schools captured widespread attention when teenager Ain Husniza Saiful Nizam was on the receiving end for posting a TikTok video calling out her physical education teacher for making a rape joke during a discussion on sexual harassment in class.

After the video went viral, Ain was attacked on social media and threatened with rape by one of her classmates.

She also received a warning letter for not attending school, even though the school had been informed by her father that Ain would not be coming for classes because of the rape threat.

“The establishment of this special committee is one of MOE’s approaches to get the best solution in dealing with cases of sexual harassment and bullying in educational institutions under MOE,” said Radzi.

“We are confident and believe that with the experience and expertise of its members, this special committee will be able to assist the MOE to examine in more depth and subsequently recommend appropriate action plans that can be taken to address cases of sexual harassment and bullying in educational institutions under MOE.”