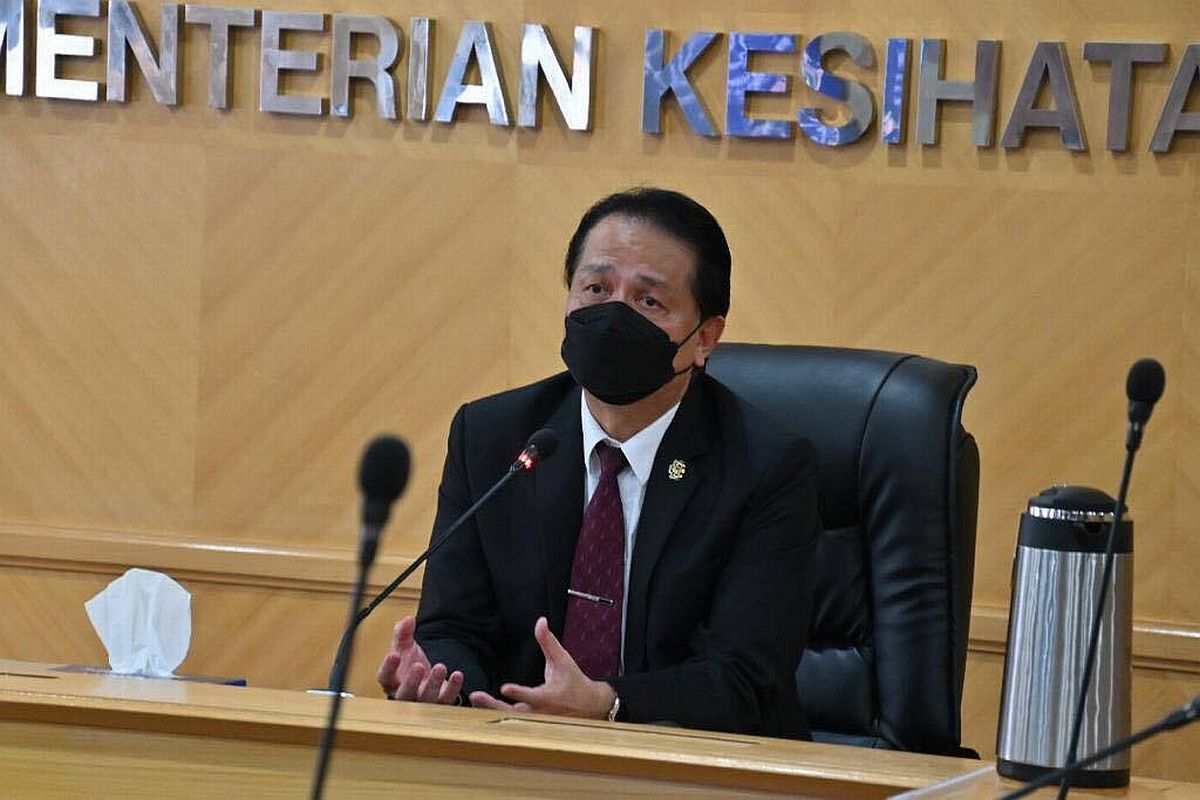 KUALA LUMPUR, March 18 – The Ministry of Health (MOH) has taken immediate action after a woman complained that she was denied entry into Selayang Hospital because her skirt length did not reach her knee.

The woman named Eliza Nathaniel with the Twitter account handle @elizanathaniel complained on the social media platform last Wednesday that two security guards at the public hospital prohibited her from entering the emergency department where her father was warded.

“SOME PEOPLE CAME IN WITH SHORTER SHORTS. But I WAS CALLED OUT “AMOI KENAPE PAKAI SKIRT, CEPATLA AMOI…the sh*t is that? This is an emergency! AN EMERGENCY. Did you think I thought about WHAT I NEED TO WEAR WHEN I FATHER IS IN AN EMERGENCY SITUATION?” she tweeted.

“Selayang Hospital’s security department has taken actions for improvement by reprimanding the said security guards to communicate appropriately when dealing with patients or the next-of-kin so that this incident does not happen again in future,” he tweeted.

Eliza also tweeted today that she was told action has been taken against the two security guards and that Selayang Hospital had called her to apologise over the incident.

“I’m not here to cause a scene but for the right rules & policies to be taken for us to not face the lack of empathy especially in an ER,” she added.

“It’s a shame really because the staff and doctors were 100% wonderful and true hero’s but the total experience ruined by a few bad apples who represented the security of the hospital took it too far. But we SEE YOU AND WE WILL VOICE IT.”

The woman also said the MOH hospital had “kindly” asked her to delete her tweets “as the matter was addressed in a way that was sufficient for me for now.”

As such, Eliza said she would no longer tweet about the incident.