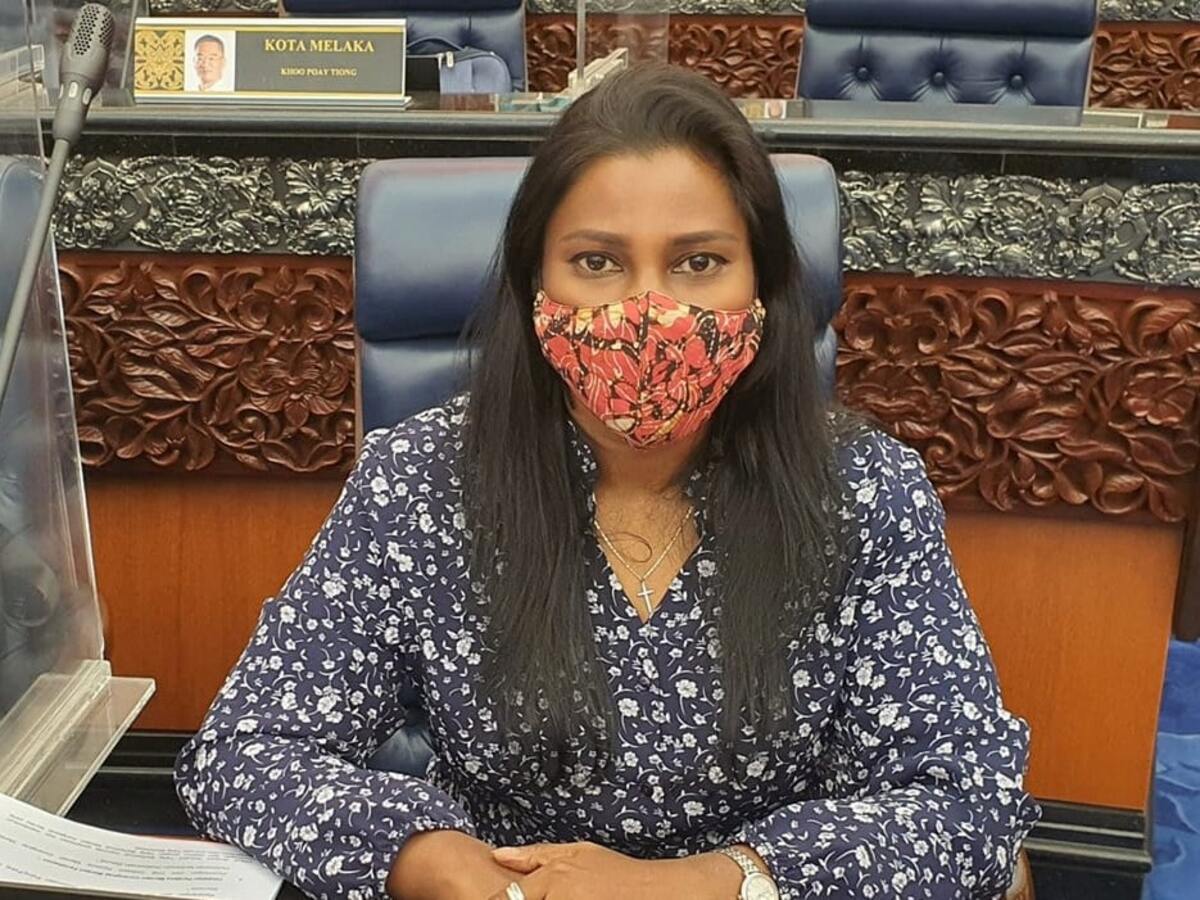 From 2017 to March 2022, Malaysian police received – from Interpol, the United States’ Federal Bureau of Investigation (FBI), and the US’ National Centre For Missing and Exploited Children – 93,368 IP addresses suspected of involvement in child pornography.

“Where is the RM13 million fund to empower the D11 Division, including 100 new staffs to assist in battling sexual crimes against children, as announced by the Minister of Finance Tengku Zafrul while tabling the 2022 National Budget in the Dewan Rakyat on 29th October 2021?” Kasthuri questioned.

D11 plans to set up a Malaysian Internet Crime Against Children (MICAC) D11 investigation unit in each police contingent throughout the country with at least one investigating member, compared to only three officers at the federal Bukit Aman police headquarters at present.

According to Siti Kamsiah, since 2017, Malaysian police have only managed to investigate 103 IP addresses for child pornography that led to the arrest of 50 people, just 0.11 per cent of the 93,368 suspected IP addresses.

“The situation in Malaysia has become so dire that international enforcement agencies are offering to cooperate with the police here to further enhance enforcement to combat such activities and this should stir the conscience of lawmakers and ministers here to do the right thing for the safety of our children from the hands of the syndicate,” Kasthuri said.