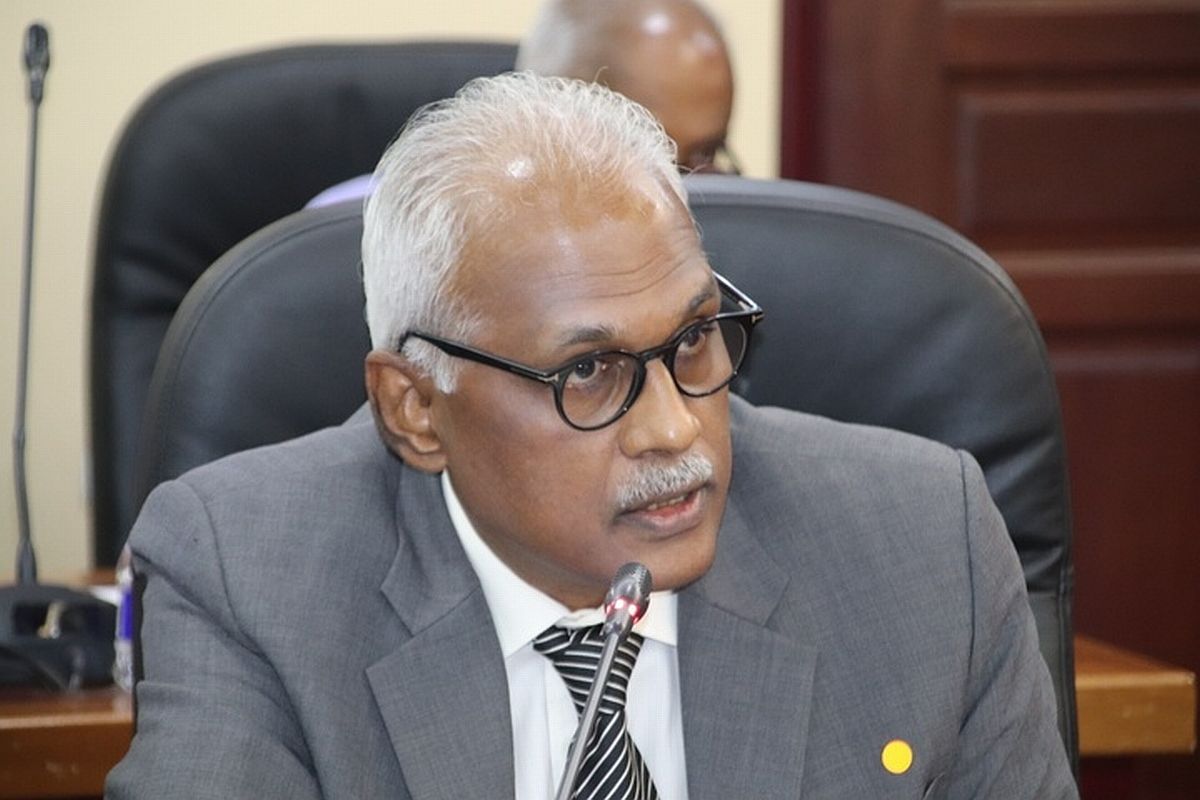 The DAP lawmaker asked if this meant that sexual harassment and maternity protections would only be applicable for women workers earning RM2,000 a month or less.

“The current amendments have also failed to identify grounds for discrimination unlike the initial proposal, which included comprehensive language and identified specific grounds such as gender, religion, race, disability, marital status, pregnancy, language, and age,” Charles said in a statement.

“These provisions have been removed from the Bill and replaced with a general provision empowering the Director-General to inquire into and decide on disputes relating to discrimination, and subsequently make an order.

“With these shortcomings, the government needs to re-examine the amendments or it would make a mockery of the Bill’s initial objective of aligning the Employment Act with international labour standards.”

“When the draft for the proposed amendments were circulated in 2018, the threshold for wage was to be removed to effectively expand the scope of the Act to cover all workers regardless of wage level and type of occupation,” Charles said.

“What exacerbates the situation is the fact that we can expect more and more wage earners to be excluded from the Employment Act protection as their income grows and exceeds the RM2,000 threshold over time.”

The Opposition MP cited the Department of Statistics of Malaysia’s Salaries and Wages Survey Report Malaysia 2020 that found the median income of a wage earner in 2020 was RM2,062 a month.

This, he said, implies that only roughly half, or approximately 4.7 million of 9.4 million wage earners in Malaysia in 2020, were protected by the Employment Act.

The Employment amendment Bill increases maternity leave entitlement from 60 days to 90 days, besides prohibiting the termination of pregnant female employees on grounds of their pregnancy.

A separate Anti-Sexual Harassment Bill 2021 simply revolves around creating a tribunal for sexual harassment victims to seek redress, including damages of not more than RM250,000.

Both Bills are slated for second readings and debates this week in the current Dewan Rakyat meeting that ends on Thursday.