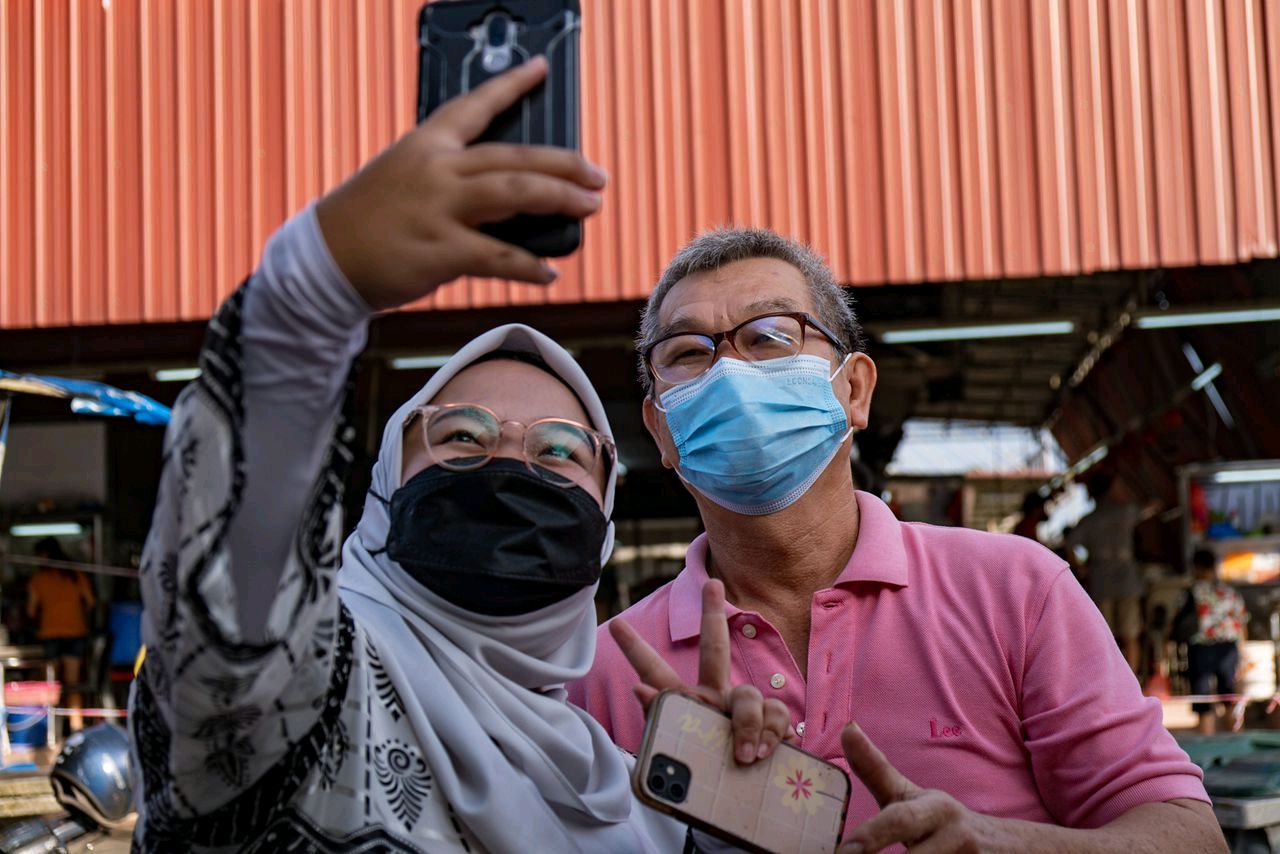 The Johor race is Muda’s maiden run for office; the state election is also the first poll where youths aged between 18 and 20 can vote, after the Federal Constitution was amended in 2019 to lower the age for voting from 21 to 18.

Pakatan Harapan (PH) – comprising DAP and Amanah – had the second highest percentage of women candidates running for office in the state legislature at 27 per cent, with eight women out of 30 candidates.

Barisan Nasional (BN) came in third at 25 per cent women’s representation in the Johor election, comprising 14 females of 56 candidates from Umno, MCA, and MIC fielded in all 56 seats in the state legislative assembly.

Thirty-seven women are running in the heated race in the southern state, comprising just 15 per cent of 239 total candidates. Thirty per cent is said to be the minimum representation for women to have some significant decision-making power.

PKR, which is contesting the election under its own logo, fielded three women out of 20 seats it is contesting, or 15 per cent.

Pejuang fielded four women of 42 candidates, or 10 per cent.

Minor parties such as Warisan and Parti Bangsa Malaysia (PBM) did not field any women in the Johor race among their six and four candidates respectively, while Putra’s and Parti Sosialis Malaysia’s (PSM) sole candidates each are men.

All 16 independent candidates contesting the Johor state election are men.

Welsh also wrote in her Malaysiakini column that although Johor is Umno’s birthplace, the Malay nationalist party’s Wanita and Puteri wings have the strongest grounded roots.

Polling in the Johor state election is set for March 12.