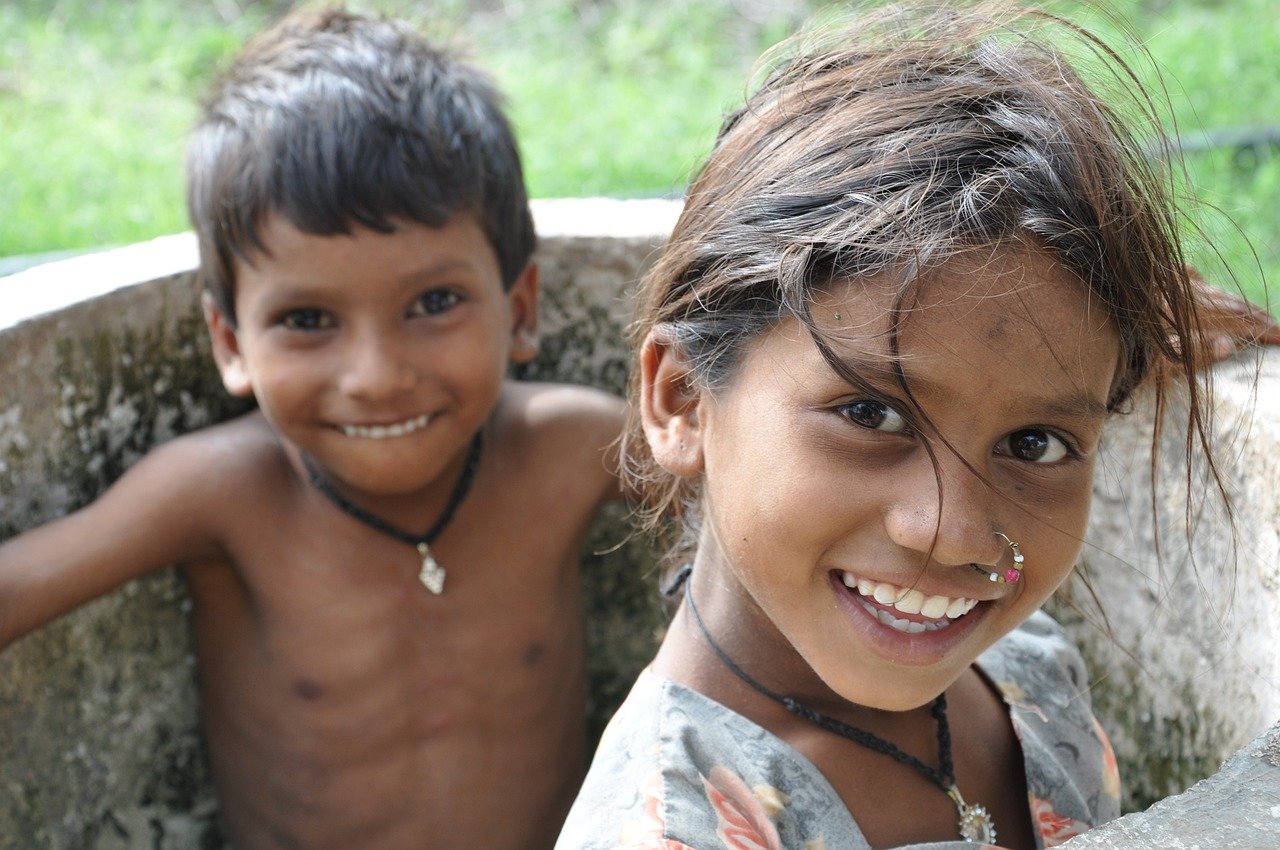 Photo by Kiran Hania from Pixabay.

KUALA LUMPUR, August 3 – Globally, only half (52 per cent) of children living with HIV are on life-saving treatment, far behind adults where three quarters (76 per cent) are receiving antiretrovirals, according to data that has just been released in the UNAIDS Global AIDS Update 2022.

Concerned by the stalling of progress for children, and the widening gap between children and adults, the Joint United Nations Programme on HIV/AIDS (UNAIDS), the United Nation Children’s Fund Unicef, the World Health Organization (WHO), and their partners have joined together in a global alliance to ensure that no child living with HIV is denied treatment by the end of the decade, and to prevent new infant HIV infections.

The new Global Alliance for Ending AIDS in Children by 2030 was announced by leading figures at the International AIDS Conference taking place in Montreal, Canada.

In addition to the United Nations agencies, the alliance includes civil society movements, including the Global Network of People living with HIV, national governments in the most affected countries, and international partners, including The United States President’s Emergency Plan For AIDS Relief (PEPFAR) and the Global Fund.

Consultations by the alliance have identified four pillars for collective action:

Addressing the International AIDS Conference, Limpho Nteko from Lesotho shared how she had discovered she was HIV positive at age 21 while pregnant with her first child.

This led her on a journey where she now works for the pioneering women-led mothers2mothers programme. Enabling community leadership, she highlighted, is key to an effective response.

“We must all sprint together to end AIDS in children by 2030. To succeed, we need a healthy, informed generation of young people who feel free to talk about HIV, and to get the services and support they need to protect themselves and their children from HIV,” said Nteko.

“mothers2mothers has achieved virtual elimination of mother-to-child transmission of HIV for our enrolled clients for eight consecutive years—showing what is possible when we let women and communities create solutions tailored to their realities.”

The alliance will run for the next eight years until 2030, aiming to fix one of the most glaring disparities in the AIDS response. Alliance members are united in the assessment that the challenge is surmountable through partnership.

“The wide gap in treatment coverage between children and adults is an outrage,” said UNAIDS executive director Winnie Byanyima.

“Through this alliance, we will channel that outrage into action. By bringing together new improved medicines, new political commitment, and the determined activism of communities, we can be the generation who end AIDS in children. We can win this — but we can only win together.”

“Despite progress to reduce vertical transmission, increase testing and treatment, and expand access to information, children around the world are still far less likely than adults to have access to HIV prevention, care, and treatment services,” said Unicef Executive Director Catherine Russell.

“The launch of the Global Alliance to End AIDS in Children is an important step forward and Unicef is committed to working alongside all of our partners to achieve an AIDS-free future.”

“No child should be born with or grow up with HIV, and no child with HIV should go without treatment. The fact that only half of children with HIV receive antiretrovirals is a scandal, and a stain on our collective conscience,” said Dr Tedros Adhanom Gheberyesus, WHO director-general.

“The Global Alliance to End AIDS in Children is an opportunity to renew our commitment to children and their families to unite, to speak and to act with purpose and in solidarity with all mothers, children and adolescents.”

Dr. Osagie Ehanire, the Nigerian health minsiter, pledged to “change the lives of children left behind” by putting in place the systems needed to ensure that health services meet the needs of children living with HIV.