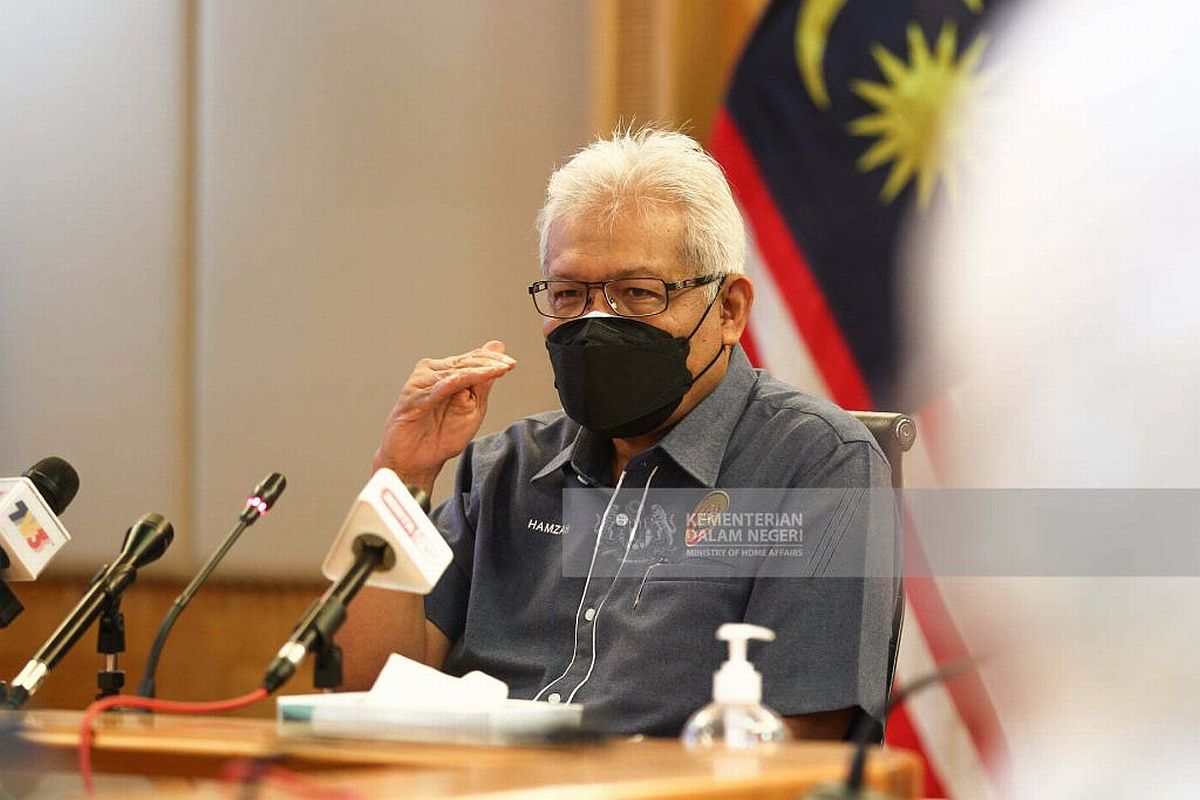 KUALA LUMPUR, Feb 23 – The Anti-Trafficking in Persons and Anti-Smuggling of Migrants (Amendment) Act 2022 (Act A1644) will come into effect on February 22 after receiving the Yang di-Pertuan Agong’s assent on January 19, Bernama reports.

Home Minister Hamzah Zainudin said Act A1644 is the country’s main legal instrument in dealing with modern slavery issues and in curbing human trafficking and smuggling of migrants in Malaysia.

“In an effort to increase the effectiveness of preventing the two stated crimes, an amendment to the Act has been implemented to strengthen the related provisions.

He said other amendments relate to the provision of more serious offences, including those involving civil servants and the creation of ministerial powers in the appointment of any civil servant as enforcement under Act 670.

Hamzah also said that amendments include the inclusion of members from other organisations and NGOs in the Council for Anti-Trafficking in Persons and Anti-Smuggling of Migrants.

The expansion of the role of the Women, Family and Community Development Ministry in the management and control of protective officers and shelters for human trafficking victims have been included in the amendments, he added.

Hamzah said a whole-of-government and a whole-of-society approach was used, and he is confident that it would improve Malaysia’s standings in any international evaluation and boost the country’s image globally.

“All Malaysians are urged to come together and help the government curb such crimes by reporting any information through Chatbot at the council’s Facebook account, or email [email protected] or call 03-8000 8000,” he said.

Bernama reported last December that the Dewan Negara passed the Anti-Trafficking in Persons and Anti-Smuggling of Migrants (Amendment) Bill 2021.

The bill aims to ensure that the Anti-Trafficking in Persons and Anti-Smuggling of Migrants Act 2007 (Act 670) is in line with the requirements of the Palermo Protocol and the ASEAN Convention Against Trafficking In Persons, Especially Women and Children (ACTIP).