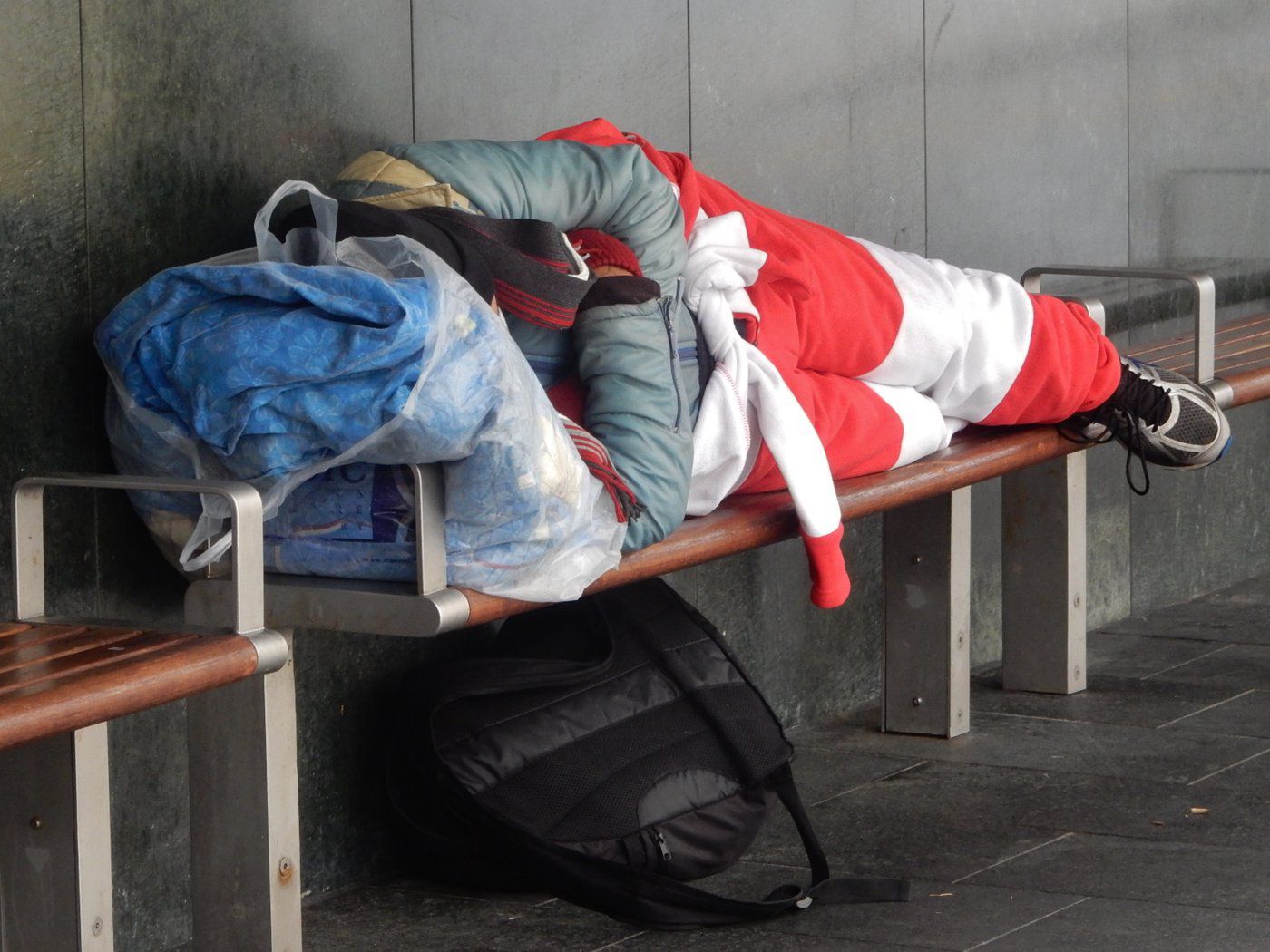 The most vulnerable New Zealanders are bearing the brunt as secure, affordable housing becomes harder and harder to find. (Michael Coghlan, Flickr)

CANBERRA, May 30 – “I don’t know what’s going to happen. I don’t want to lose any more of my kids,” Alisia says. Her daughter had been taken into care because the family could not find rental accommodation and had no choice but to sleep in their car.

Hope (name changed for privacy reasons) is living in a cold, dilapidated garage with her six children. Usually healthy, one of her children has become sick because of the inadequate living conditions.

Alisia and Hope have something in common apart from their precarious housing situation: they are both Pacific Islanders.

In Aotearoa New Zealand, people from the Pacific are more likely than most other New Zealanders to live in poor-quality housing.

Despite this, government housing policies have not been developed in consultation with Pacific communities.

A recent study shows a national strategy is urgently needed to address this worsening situation.

Researchers at Australian National University’s Department of Pacific Affairs interviewed Tongan families living in South Auckland in New Zealand to understand their perspectives of ‘home’ and document their housing experiences.

One woman had to wait nearly three years for her paraplegic daughter’s hoist to be repaired. Due to the long wait, the woman injured herself trying to lift her daughter without the hoist.

Others said they were accused of damaging the property when they asked for repairs to be made.

In one case, the housing authority said the household’s children must have made a hole in the wall, and it asked the family to pay for repairs.

In fact, the hole had been caused by damp and mould in the house. The family reported the problem right away, and repeatedly asked for the wall to be fixed, but it was not repaired and grew worse.

In the meantime, one of the children developed rheumatic fever, most likely from exposure to cold and damp through the damaged wall.

Rheumatic fever is virtually unknown in the general New Zealand population, but is rife in Pacific households because they are more likely to live in public housing that is overcrowded and poorly maintained.

To be deprived in this way means being homeless, or living in housing that lacks at least two of the three core aspects of adequate housing: suitable living conditions, a sense of security that the home will not be taken away, and privacy and control over the home.

Data from the 2013 census — the most recent data available — shows that Tongans are less likely than Pacific Islanders in general to be homeowners: 18.5 per cent of Pacific peoples were full or partial homeowners, compared to 15.3 per cent of Tongans (and 49.8 per cent of New Zealanders as a whole).

Two in five Pacific families in New Zealand are likely to live in overcrowded housing, and most of these families are Tongan or Tuvaluan.

Public housing is generally built for a ‘nuclear family’ (two parents and two children), so housing suitable for Tongan preferences is scarce.

If it exists, it is usually out of reach: compared to the general New Zealand population, a high percentage of Pacific peoples live in low socioeconomic areas, particularly in Auckland.

The Ministry of Pacific Peoples has funded Pacific housing and social service initiatives. But there is little coordination of these initiatives to improve the overall housing situation of Pacific communities.

From mid-2016 New Zealand’s housing ministry began providing incentives to Auckland tenants living in or eligible for state housing to relocate outside Auckland.

There was no clear rationale for the policy, other than to try to relieve Auckland’s housing shortage.

The majority of state housing tenants in Auckland are Pacific families, so the policy had a disproportionate effect on this vulnerable group of people.

Families who relocated became disconnected from their community. Relocation under these circumstances contributes to feelings of isolation, loss, depression and alienation.

Practical support was provided to families who relocated, but this did not address the disruption of moving children to a different school, the increased commute time to work (or job loss when the commute became too long) or the mental health issues that arose when people became separated from their community and support network.

State-led gentrification has had the effect of forced relocation, displacing and disrupting long-established communities.

But the programme meant public housing was sold off and state tenants — some of whom had lived in the area for five decades — were forced to relocate.

Established communities and livelihoods were disrupted and families were evicted. Early protests and rallies did not stop the programme from going ahead.

During New Zealand’s Covid-related lockdowns, cuts to employment and therefore income made the plight of Pacific families worse.

Demand for public housing has significantly increased as the cost of private rent has outstripped the average income of Pacific households.

The stress and hardship that come with homelessness can lead to poor mental health, in turn damaging self-esteem and destroying a person’s sense of belonging.

The United Nations’ standards of adequate housing, which include cultural suitability and freedom from worry that the home will be taken away, have not been met for Pacific families living in New Zealand.

The only state housing policy to be developed in consultation with Pacific communities was the 2009-19 Orama Nui Housing Strategy, whose main aim was to improve the ability of Housing New Zealand Corporation — later changed to Kāinga Ora (Homes and Communities) — to deliver improved services for Pacific people.

The strategy’s effectiveness has not been evaluated since it began.

There is no Pacific-focused national housing strategy that encompasses the state and private housing sectors, and sets targets to ensure vulnerable households have access to adequate, affordable and accessible housing.

Policymakers in New Zealand had access to the Kapasa framework, a Pacific-focused policy tool developed by the Ministry of Pacific Peoples in 2017, but they did not make use of it.

Like the tā-vā philosophy, the Kapasa framework acknowledges Pacific world views and values.

Meaningful and purposeful engagement with Pacific communities is vital to ensure a national strategy aligned with community needs.

Pacific people, like all people, need access to housing that is fit for purpose, habitable, affordable and secure.

Dr Gemma Melvena Malungahu is a Pacific research fellow, and convenor for a number of undergraduate and postgraduate courses at the Department of Pacific Affairs, Australian National University.