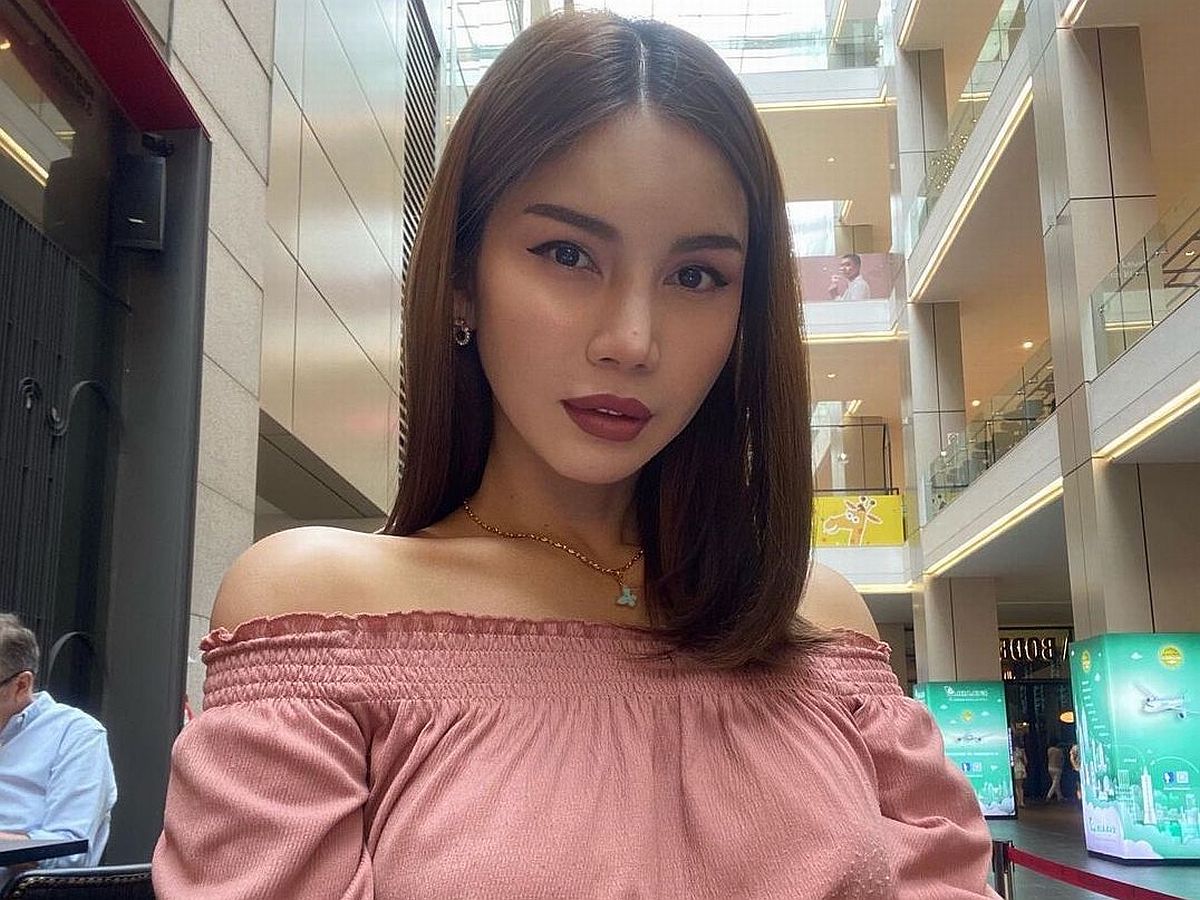 On an Instagram Live session, Nur Sajat, 35, said she felt like she has been born again, and is very happy that the process to change her gender status in the country was easy.

“I’m so glad it’s all over. I changed my gender. I feel comfortable being a woman, I appreciate it because this country understands my situation and I feel very free right now.”

When asked by her followers if she would change her name, she declared that she would keep the name Nur Sajat.

Nur Sajat chose to start a new life in Australia, where she has been granted asylum, since October last year, because she feared for her safety in Malaysia.

Wanted by authorities in Malaysia, she then escaped to Thailand, where she was detained by immigration officials for not having a valid passport.

Nur Sajat was investigated by the Selangor Islamic Religious Department (JAIS) for allegedly insulting Islam and bringing contempt to the religion under Section 10 of the Syariah Criminal Offences (Selangor) Enactment 1995.

The JAIS Corporate Unit claimed they had received several complaints about Nur Sajat since 2018.

She was also summoned to appear before the Syariah Court on a blasphemy charge for dressing as a woman during a religious event at her beauty centre in 2018.