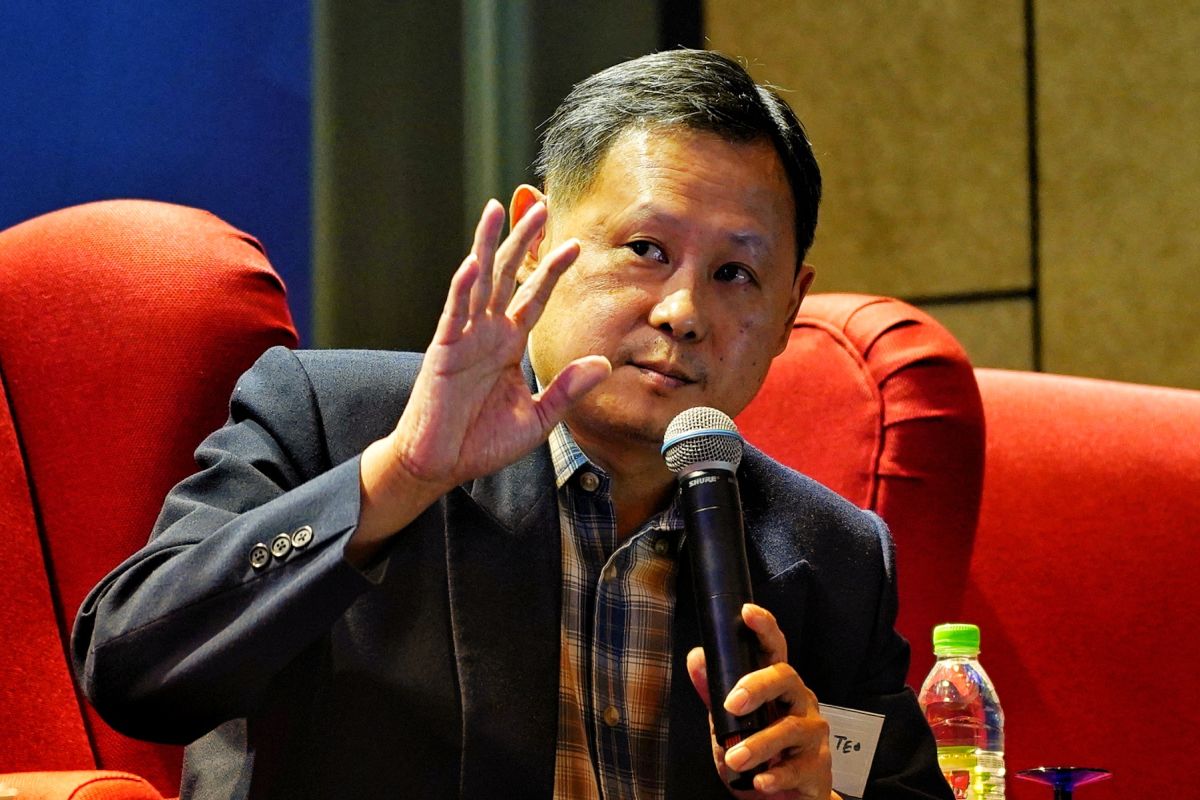 The Obstetrical and Gynaecological Society of Malaysia (OGSM) said it viewed with extreme concern amendments to the Terengganu state Shariah law that criminalise out-of-wedlock pregnancy and childbirth for Muslim women.

In a statement yesterday, OGSM noted that many out-of-wedlock pregnancies or childbirths involve young women and even adolescents.

“When punitive actions are imposed especially the threat of jail terms or excessive fines rather than education, the likelihood of unintended negative consequences such as unsafe abortions, baby dumping, severe maternal health complications and even deaths increase proportionately,” OGSM said.

The resulting community stigmatisation and isolation often lead girls and women to drop out of school or work, thus increasing their dependency on others. This will also severely impact their future mental and physical health, as well as economic well being, said the medical non-profit group.

Malaysia recorded one of its highest maternal mortality rates in 2021 at 68.2 per 100,000 live births, a rate last recorded nearly 40 years ago, noted OGSM.

“The Covid-19 pandemic had taught us that women and girls are most affected, in particular those who are underserved, marginalised and come from lower socio-economic communities. Punitive regulations often placed unbearable burden and harm on vulnerable women and girls,” said OGSM.

The OB-GYN group appealed for a more compassionate approach to addressing the issue of pregnancy and childbirth out of wedlock by offering education and support for all women and girls in crisis.

“Education, community support, care and understanding remains key to tackle this critical reproductive issue and we urge that the well being of all women and girls are placed centre stage in all policies and laws.”

OGSM’s statement echoes the one made by the Malaysian Paediatric Association, which said that pregnancies out of wedlock are caused by multiple factors, including the lack of comprehensive life and reproductive education.

MPA cautioned that resorting to punitive measures instead of education will discourage young mothers who are pregnant out of wedlock from seeking help and as a result, babies being abandoned in unsafe places.