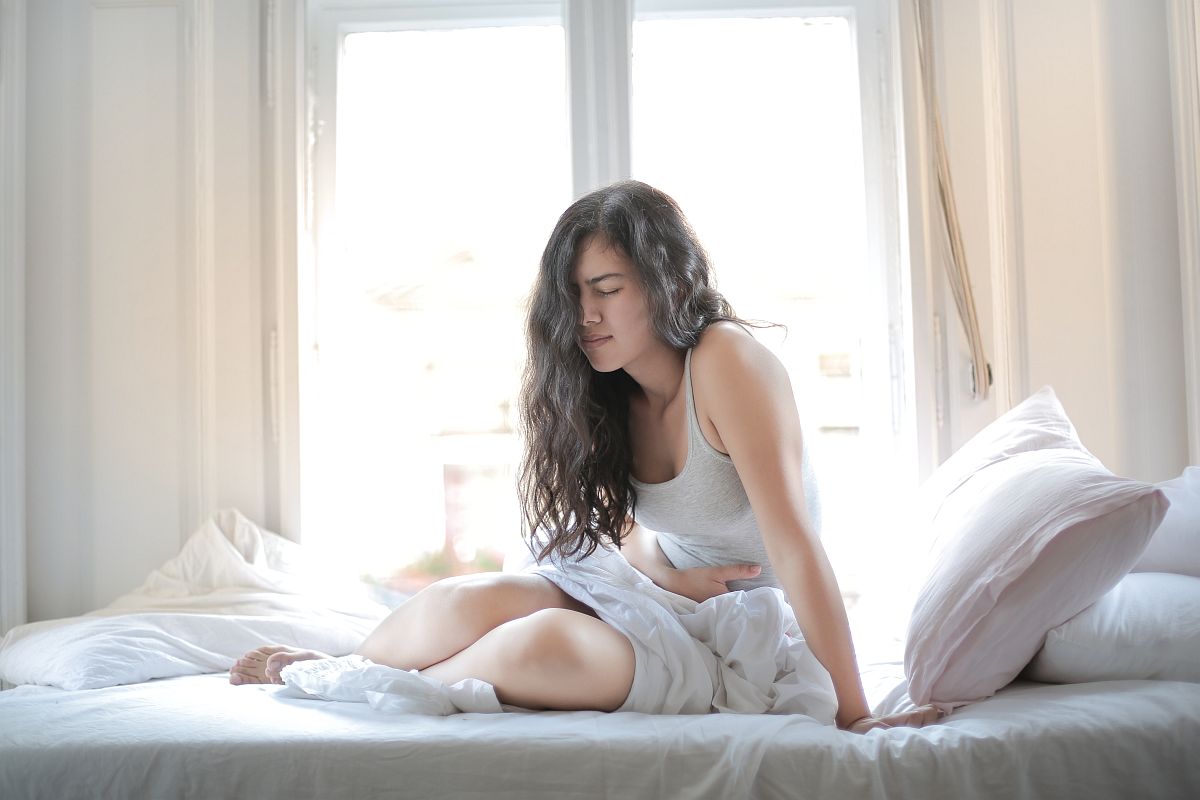 England, Feb 23 – An ovarian cancer charity based in the United Kingdom has expressed its concerns that key symptoms of ovarian cancer are being overlooked by women and general practitioners (GPs), The Guardian reports.

Each year, 7,400 women are diagnosed with ovarian cancer in the UK, according to the Target Ovarian Cancer website.

The risk of developing ovarian cancer in the course of their lifetime for the general population of women is two per cent.

In a poll conducted among 1,000 women, the charity discovered that 79 per cent were not aware that bloating was a symptom, 68 per cent did not know abdominal pain was an indicator, and 97 per cent were unaware that feeling full is also a symptom.

Most of the women polled (99 per cent) did not know that needing to urinate more urgently was also a sign. Target Ovarian Cancer also maintained that evidence suggested that women were often told by their general practitioners that their symptoms were more indicative of irritable bowel syndrome (IBS).

Katy Stephenson, 47, from Bury St Edmunds, Suffolk, who was diagnosed with early stage ovarian cancer in 2021, admits she had disregarded her symptoms initially.

“I had been experiencing symptoms like bloating and needing to wee more urgently for a few months, but I’d put it down to being peri-menopausal. I had a fluke diagnosis when I was admitted to hospital with appendicitis. If that hadn’t happened, the cancer probably would have spread, and I hate to think about what would have happened,” she said.

The charity also found that 40 per cent of the women surveyed erroneously think cervical cancer screening, namely pap smears, can detect ovarian cancer. This figure is an increase from 2016 when it found that 31 per cent of women held this notion.

“We need to make sustained and large-scale government-backed symptoms campaigns a reality. Progress is possible. If we do this, fewer people will be diagnosed late, fewer will need invasive treatment, and, ultimately, fewer will die needlessly from ovarian cancer.”