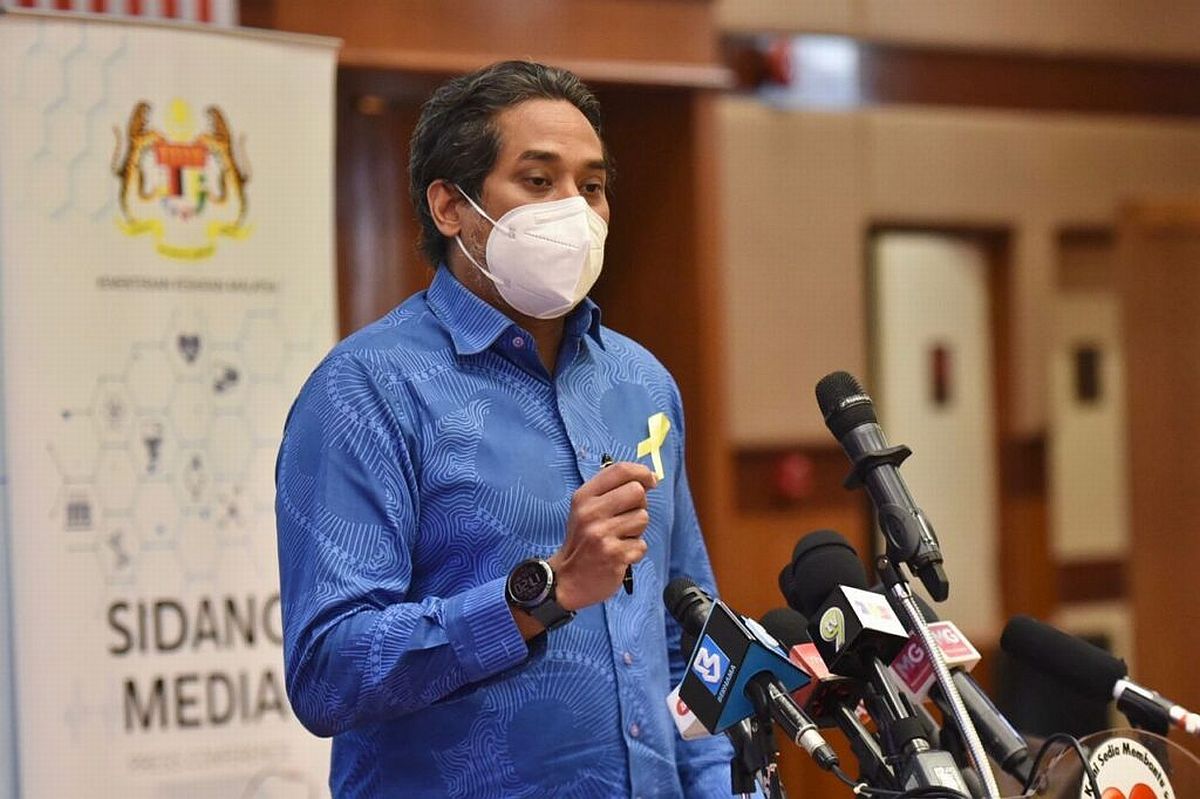 Health Minister Khairy Jamaluddin speaks at a press conference on September 9, 2021. Picture from the Ministry of Health.

In 2020 and 2021, new HIV cases in Kuala Lumpur and Putrajaya showed a significant downward trend.

“However, this could be attributed to the movement control order as a result of the Covid-19 pandemic, which affected the whole country, causing HIV screening activities to be halted,” he said.

“Therefore, the actual trend in new HIV cases can only be determined after 2022, in line with the relaxation of Covid-19 SOPs.

From 2015 to 2021, sexual transmission was the main risk factor for new HIV infections that were reported to the Ministry of Health (MOH), Khairy said.

He maintained that the MOH has taken control and prevention measures to achieve the goal of zero HIV and of ending AIDS through the Malaysia National Strategic Plan for Ending HIV/AIDS (2016-2030).

The plan outlines the main focus areas, which include testing and treatment, strengthening harm reduction, preventing mother to child transmissions, and eliminating stigma and discrimination.