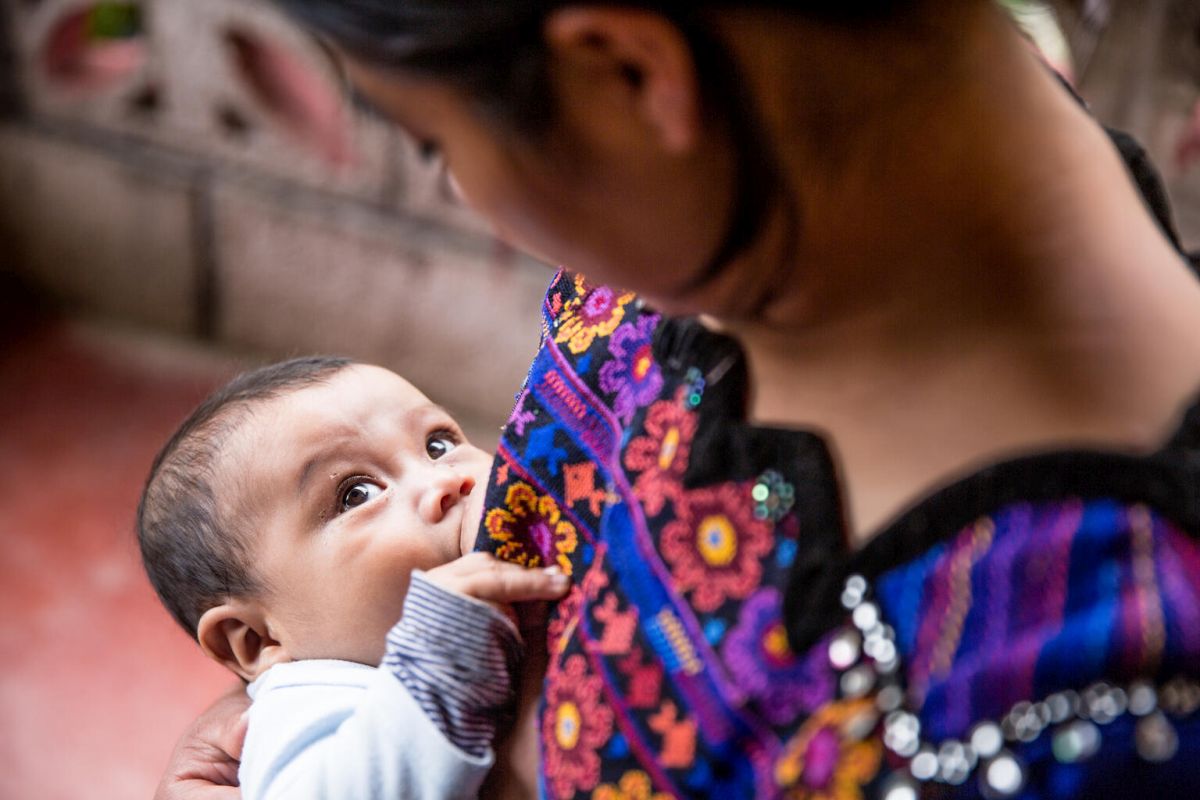 A mother in Guatemala breastfeeding her baby. Photo from UNICEF.

KUALA LUMPUR, Feb 22 – More than half of parents and pregnant women (51 per cent) surveyed for a new World Health Organization (WHO) and United Nations Children’s Fund (Unicef) report say they have been targeted with marketing by formula milk companies, much of which breaches international standards on infant feeding practices.

The report, How Marketing of Formula Milk Influences Our Decisions on Infant Feeding, draws on interviews with parents, pregnant women and health care workers in eight countries.

It uncovers systematic and unethical marketing strategies used by the formula milk industry — now worth a staggering US$55 billion — to influence parents’ infant feeding decisions.

“Regulations on exploitative marketing must be urgently adopted and enforced to protect children’s health,” he added.

“False and misleading messages about formula feeding are a substantial barrier to breastfeeding, which we know is best for babies and mothers,” said Unicef executive director Catherine Russell.

“We need robust policies, legislation and investments in breastfeeding to ensure that women are protected from unethical marketing practices and have access to the information and support they need to raise their families,” she added.

Alarmingly, the report notes that large numbers of health care workers in all countries have been approached by the baby feeding industry to influence their recommendations to new mothers through promotional gifts, free samples, funding for research, paid meetings, events and conferences, and even commissions from sales, directly impacting parents’ feeding choices.

More than one third of women surveyed said a health care worker had recommended a specific brand of formula to them.

Across all countries included in the survey, women expressed a strong desire to breastfeed exclusively, ranging from 49 per cent of women in Morocco to 98 per cent in Bangladesh.

Yet, the WHO-Unicef report details how a sustained flow of misleading marketing messages is reinforcing myths about breastfeeding and breast milk, and undermining women’s confidence in their ability to breastfeed successfully.

These myths include the necessity of formula in the first days after birth, the inadequacy of breast-milk for infant nutrition, that specific infant formula ingredients are proven to improve child development or immunity, the perception that formula keeps infants fuller for longer, and that the quality of breast-milk declines with time.

Breastfeeding within the first hour of birth, followed by exclusive breastfeeding for six months and continued breastfeeding for up to two years or beyond, offers a powerful line of defense against all forms of child malnutrition, including wasting and obesity.

Breastfeeding also acts as babies’ first vaccine, protecting them against many common childhood illnesses. It also reduces women’s future risk of diabetes, obesity and some forms of cancer.

Yet globally, only 44 per cent of babies less than six months old are exclusively breastfed. Global breastfeeding rates have increased very little in the past two decades, while sales of formula milk have more than doubled in roughly the same time.

WHO, UNICEF and partners are calling on governments, health workers, and the baby food industry to end exploitative formula milk marketing and fully implement and abide by requirements in the International Code of Marketing of Breast-milk Substitutes – a landmark public health agreement passed by the World Health Assembly in 1981 to protect mothers from aggressive marketing practices by the baby food industry. This includes: