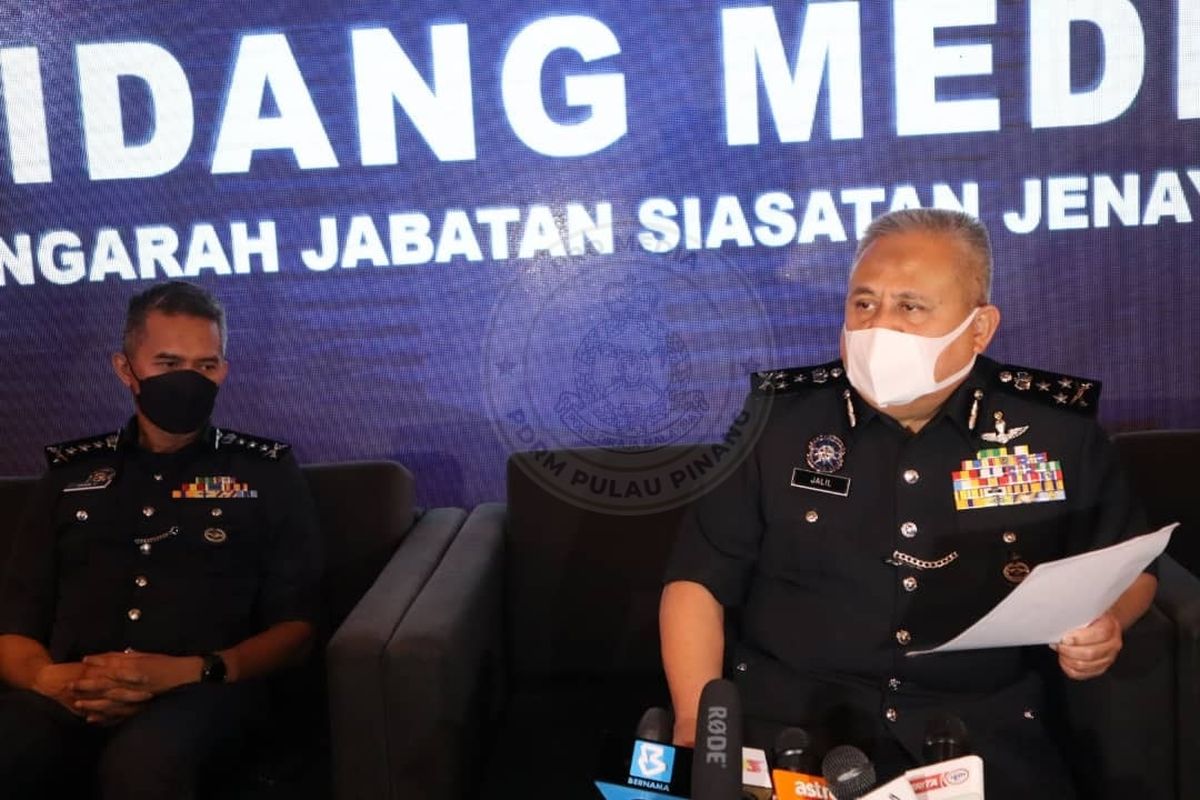 KUALA LUMPUR, March 30 – The police said it will not hesitate to take action against personnel  who refuse to handle domestic violence cases by claiming it is a family matter.

“Since the Domestic Violence Act 1994 was enforced on June 1, 1996, PDRM has issued a number of administrative instructions with regards to the handling of domestic violence cases that must be obeyed by all levels of the police force,” said Criminal investigation department (CID) director Abdul Jalil Hassan in a statement. “Failure to comply with these instructions will result in disciplinary action.”

In the statement, he also requested that the Ministry of Women, Family and Community Development and any other parties affected by the issue come forward to provide details so that internal investigations can be carried out. He said action will be taken against personnel who do not adhere to proper procedure in handling domestic violence cases.

The matter was raised when Women, Family and Community Development Minister Rina Harun responded to a request for comments about complaints by domestic violence victims who said their attempts to make a report were denied by police officers, citing it is a family issue.

She advised victims to get medical reports from the hospitals so that the police cannot refuse to accept their reports.

Rina also said she would bring attention to the issue during engagement sessions with the Home Ministry.