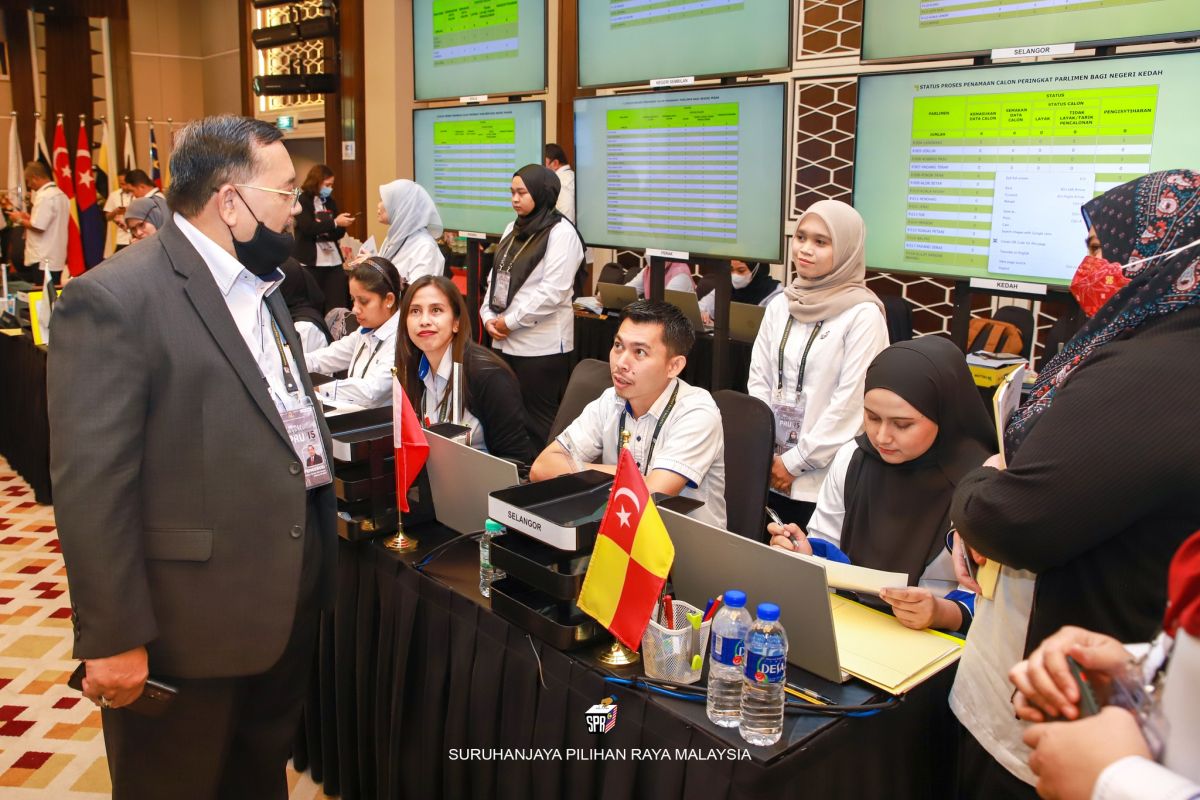 KUALA LUMPUR, Nov 7 – None of the political coalitions came even close to fielding 30 per cent of women as candidates in the upcoming general election, said election monitoring group Pantau PRU15.

Based on political party coalitions, Pakatan Harapan fielded the highest percentage of female candidates at 18 per cent, followed by Gabungan Parti Sarawak at 16.1 per cent and Gerakan Tanah Air at 13.3 per cent.

According to Pantau PRU15, PH’s performance was largely contributed by DAP, which achieved 25.4 per cent female candidates, followed by Upko (20 per cent), PKR (17 per cent) and Muda (17 per cent).

Pejuang announced that it had fielded 19.4 per cent of female candidates.

Umno, which announced its Supreme Council’s decision to field 30 per cent women candidates in GE15 on October 2, only selected 10 per cent female candidates, while two candidates from GE14 were dropped.

Instead it was MCA who emerged as the best performer among BN component parties, with 16 per cent of female candidates. MIC announced that nine per cent of its candidates consisted of women.

In PN, PAS recorded 12.5 per cent but the number of women candidates has fallen compared to GE14, said Pantau PRU15 in a statement.

Gerakan only reached 10 per cent of female candidates, while Bersatu recorded just 7.2 per cent.

“Despite the progress in some political parties, it is clear that overall, the leaders of political parties do not respect or acknowledge the leadership of women who have demonstrated great calibre and are capable of enhancing the quality of party leadership and governance of the country with excellence,” said Pantau PRU15 in its statement.

“Disappointingly is the broken promise of the Umno Supreme Council,” the group said, adding that trustworthiness is critical to citizens.

“Increasing female candidacy for a better Malaysia is the responsibility of the party.”

Pantau PRU15 is a project under the National Council of Women’s Organisation Malaysia.

According to the organisation on its Facebook page, Pantau PRU15 was established to urge and evaluate the commitment of political parties in recognising women as leaders of the people by naming more female candidates in GE15.