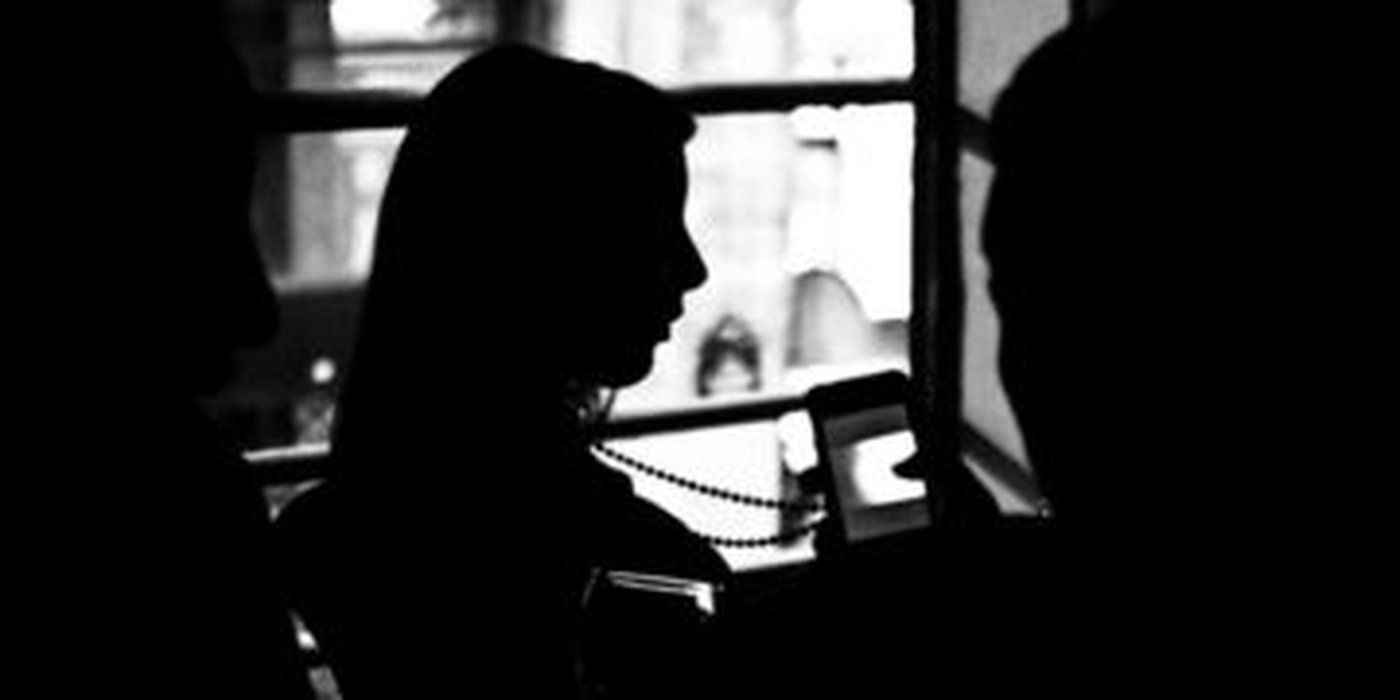 Coercive control is a pattern of domination in a domestic relationship. (Alecska @ Followthestory.net)

By Kristin Diemer, University of Melbourne

While other states in the country are expected to follow suit from this year, there is a significant data gap in recording non-physical forms of violence as evidence, especially when the acts themselves may not be abusive.

Coercive control refers to a pattern of domination in a domestic relationship. It can include public humiliation, verbal put-downs, intimidation, destroying things people care for, and controlling behaviours like keeping a person away from friends and family, deciding where they can go, and denying access to finances.

It can be difficult to provide sufficient evidence for ‘invisible’ harms such as psychological abuse, which can be experienced subjectively. The only tangible method to gather evidence is when there has been a pattern of behaviour that causes fear or harm.

Evidence from the Australian state of Tasmania’s experience is that coercive control has rarely been prosecuted.The impact of psychological and coercive controlling behaviours is likely to be underestimated in the context of an abusive relationship.  But survivors often report it to be much more damaging.

A 2019 global review found it to be highly prevalent, ranging from 12 percent to 58 percent across respondents from Bangladesh, Brazil, Ethiopia, Japan, Namibia, Peru, Samoa, Serbia and Montenegro, Thailand, and the United Republic of Tanzania. In the Asia and Pacific region, some countries report more than two-thirds of women experience psychological violence.

In-depth comparisons of surveys conducted across the Pacific between 2000 and 2014 show that patterns of all forms of violence are strikingly different by country or sub-region.

But there is still limited availability and standardisation of the data. Without it, we won’t be able to fully understand the depth of the problem, or to be able to compare between countries and cultures.

We also still don’t know the different forms of violence and their consequences; the high-risk groups; barriers to finding help; and whether appropriate responses are being provided.

Good data is the starting point for informing laws, policies and developing effective responses and programs. It also allows countries to monitor change over time and target resources to maximize the effectiveness of interventions, especially when they have limited resources.

In order to develop programs to respond and prevent violence against women, we also need to understand the violence in context.

The most effective method for this is to work collaboratively with local advocates, policymakers, and researchers to conduct, and more importantly, interpret their data within their cultural context.

Surveys on violence against women in Kiribati and Vietnam in 2019 relied upon local knowledge, involving researchers in their national statistics office, programme managers in government ministries and women’s support services.

The Vietnam collaboration found the need to better understand help-seeking behaviours, resulting in an additional study with young people. In Kiribati, the involvement of a local women’s support agency ensured that all outer islands would be supported by counsellors during the survey period.

An expanded telephone help-line was also created, where it had not previously existed.

Some nations, in the Asia and Pacific region, including Kiribati, Tonga, Samoa, Tuvalu, Fiji, Vanuatu, Australia and New Zealand are beginning to collect data on the degrees of controlling behaviours including emotional, verbal and economic abuse committed by men.

There’s also progress in measuring psychological abuse across different cultures in low and middle-income countries and across the European Union after decades of advocacy.

And global movements to criminalise some forms of psychological violence, and coercive control in particular are taking off.

Every state and territory in Australia is considering legislation to combat coercive control and this will have a flow-on effect across the Asia and Pacific regions. Proof that good information can drive better outcomes for women.

Dr Kristin Diemer is a sociologist at the University of Melbourne with twenty years of research experience. Her focus has been in the area of family and domestic violence applied research.