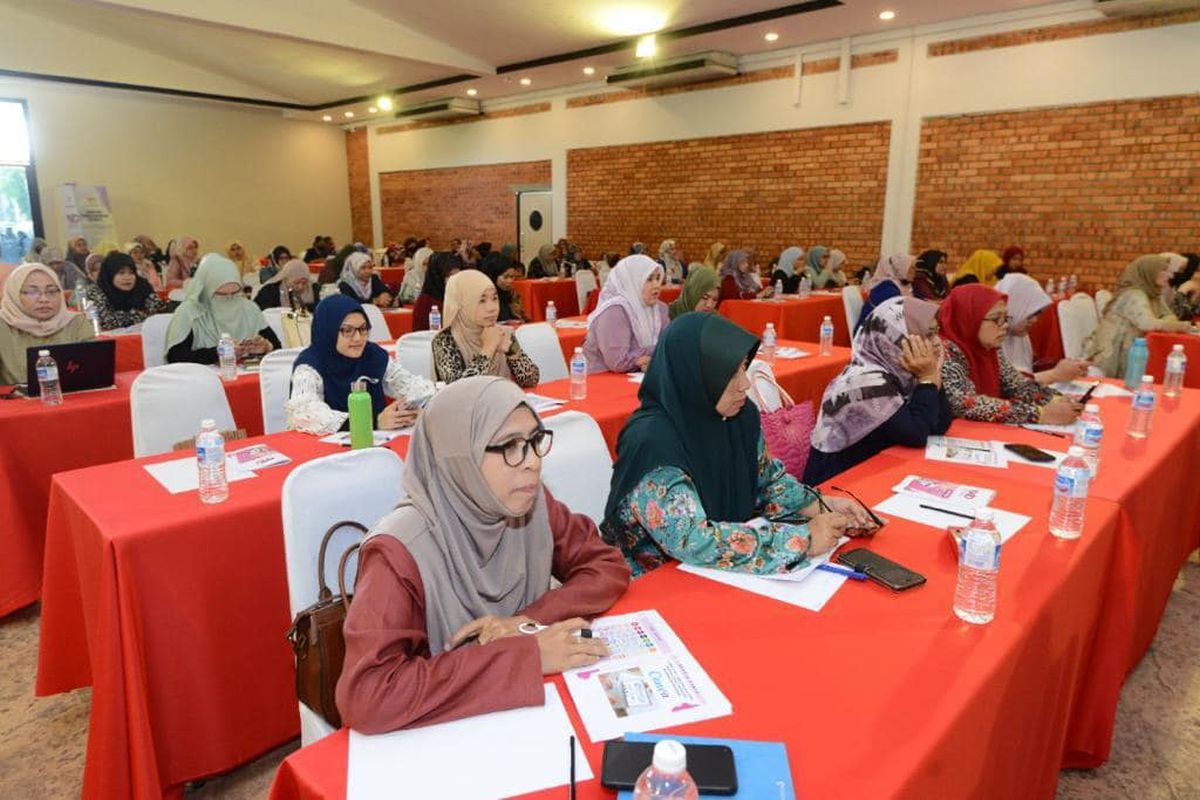 The International Day for the Elimination of Violence Against Women (IDEVAW) falls annually on November 25 and kicks off the 16 Days of Activism against gender-based violence which ends on December 10, Human Rights Day. This serves as an annual reminder that women’s rights are indeed human rights.

The global theme for IDEVAW 2022 is “UNITE! Activism to End Violence against Women & Girls”. This is apt as women and girls around the world face fear, intimidation, threats of violence, verbal, and physical abuse every day.

In fact, before the Covid-19 pandemic, one in three women worldwide were reported to have experienced physical and/or sexual violence from an intimate partner during their lifetime. The pandemic further exacerbated the suffering of women and girls.

Meanwhile, though it’s encouraging to note the number of domestic violence cases in the country dropped to 576 between January and April this year compared to 627 over the same period in 2021, it’s also important to recognise that this is only a 15 per cent reduction, pointing to core vulnerabilities.

Economic violence occurs when there is a state of control over a woman’s ability to obtain, utilise and maintain economic assets by a husband or intimate partner. Economic violence against women within the household is a rising social issue, particularly during periods of global financial constraints such as the pandemic’s economic recovery concerns.

Economic violence against women can range from denying women access to basic needs such as food, clothing and shelter, all the way to more complex needs, including denial of economic independence and the ability to participate in household purchasing decisions.

Economic violence is commonplace enough to impact a considerable segment of women in any society. Its consequences include reducing women’s potential for self-sufficiency, women’s economic security, as well as overall national development and sustainable development goals (SDG’s).

Economic violence can also occur in all settings and among all socioeconomic, religious and cultural groups, with the overwhelming global burden of economic violence, borne once again, by women.

It’s also important to highlight that even when a woman holds a higher economic status within a relationship, the threat of violence is not necessarily eliminated: conflicts relating to social status and emasculation potentially arise, especially in already abusive relationships.

More typical forms of economic violence may include husbands or partners denying the victim the right to keep and spend their earnings, preventing victims from having a separate income (enforcing housewife status, or making them work in a family business without a salary) and even rendering the victim unable to work through targeted physical and/or psychological abuse.

Economic violence in the public sphere is both a cause and an effect of dominant gender power relations in societies. It may further encompass reduced or denied access to education for women and girls, or paid work which inadequately compensates women’s labour, denial of access to services, exclusion from certain jobs – all of which negatively impacts women’s quality of life.

Some public forms of economic violence contribute to women becoming economically dependent on their partners (gender wage gap, very low or no child-care benefits, or benefits being tied to the income tax of the wage-earning male partner).

Such economically imbalanced relationships then offer husbands or partners with abusive tendencies the opportunity to behave with impunity as they do not fear losing a dependent partner.

Malaysia’s low female labour force participation rate (LFPR), which currently stands at 55.6 per cent as of July 2022, is a historical issue, especially when taking into consideration the pandemic’s decimation of opportunities for women’s career trajectories and also for women working in informal sectors.

Meanwhile, male LFPR registered at a healthy 82.5 per cent due to a lack of gendered economic barriers and economic violence factors. Increasing awareness around economic violence and actively addressing the barriers to women’s LFPR is an actionable approach for ensuring Malaysian women are not left behind in pandemic recovery efforts.

The World Bank’s Malaysia country report for 2019 identified the promotion of economic opportunities for women as one of the most promising avenues for the country’s future development.

In fact, if all economic barriers are removed for women in Malaysia, the country’s income per capita could grow by 26.2 per cent – implying an average annual income gain of RM 9,400 (US$2,250).

The impact of such an economic boost on the lived realities of women, families and indeed national development and achieving the 2030 SDGs cannot be overemphasised. Indeed, it highlights the urgency of recognising and addressing economic violence, especially in light of the pandemic’s disproportionate effects on women.

Meanwhile, addressing the multifarious types of economic violence and economic equity is not only essential to close remaining gaps for gender based violence, but is also attainable, so long as the response is multi-sectoral, evidence based, intersectional, gender integrated and fortified by legislation.

Such approaches will indeed prove key to ensuring all vulnerable Malaysian women are adequately protected beyond the pandemic and through the anticipated global recession.

Tehmina Kaoosj is head of the Malaysia Women and Girls Forum (MWGF) Secretariat and communications director of The Big Picture (TBP) Communications.

The MWGF Secretariat will be organising the 3rd Annual Malaysia Women and Girls Forum (MWGF) 2022 on December 15, 2022, hosted by the United Nations in Malaysia and the United Nations Population Fund (UNFPA) Malaysia, with the theme “Expanding Women’s Rights through Economic Equity”.