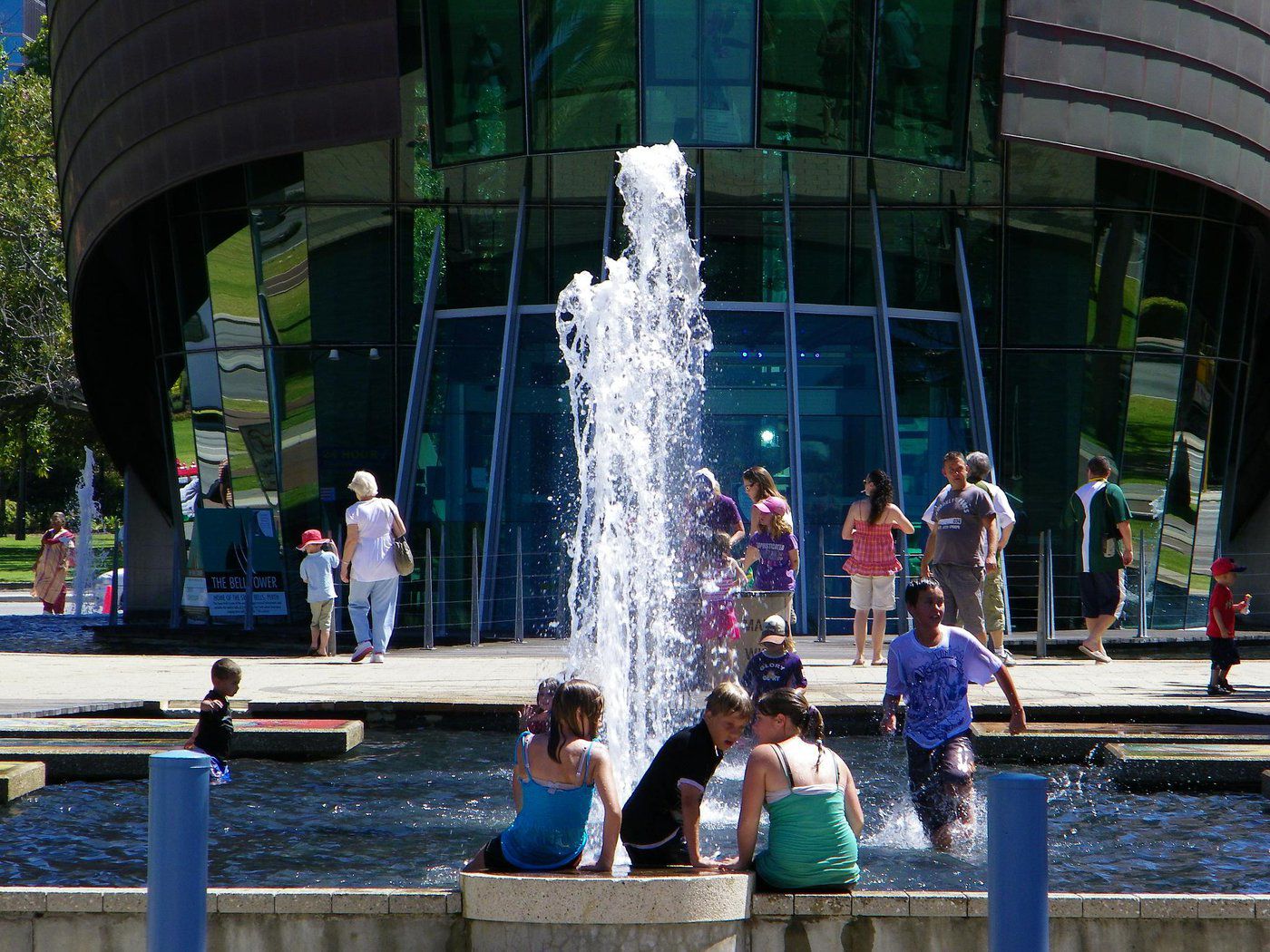 By Morgan Carpenter, University of Sydney

SYDNEY, Sept 19 – A wave of anti-trans bills and regulation in the United States are not only constructing sex as rigidly binary and immutable, they are constructing exemptions that explicitly permit surgical interventions to change the sex characteristics of children whose bodies don’t fit strict norms for female or male.

The bodies of intersex people – born with sex characteristics that challenge ideas of how female and male bodies should look and function – are profoundly stigmatised in our societies.

Medicine takes for granted the idea that people with intersex traits must be shaped to fit social expectations. But this is often a medical solution to a social problem, not a problem in the person.

The intersex movement calls for acceptance of bodily diversity and, like the trans movement and the pro-choice movement, respect for bodily autonomy and freedom from coercive practices.

Intersex variations, or innate variations of sex characteristics, include a wide range of traits affecting chromosomes, sexual anatomy or hormones.

In some regions of the world, being born visibly different can place a newborn at risk of infanticide. In many regions, prenatal evidence of an intersex trait can lead to termination of pregnancies, while assisted reproductive technologies are at times encouraged to avoid the birth of a child with intersex variations.

Wherever medical intervention is accessible, infants, children and adolescents with intersex traits can be subject to early surgeries and hormonal treatment aimed at changing appearance or function to make their bodies more closely fit social and cultural norms for female and male bodies.

They can be subject to sterilisation, clitoral reduction, labioplasties, phalloplasties, and related genital surgeries and hormone treatments without their informed consent.

Doctors consider ‘surgical options’ to be an acceptable factor in the decision, alongside other factors such as assessment of likely future gender identity.

While each intersex trait is associated with some data on more or less likely future gender identity, these factors are subjective and never entirely knowable.

In one Australian legal case, a preschool child was described by a judge as having had surgery that “enhanced the appearance of her female genitalia”.

Children with her characteristics are subjected to either masculinising or feminising surgeries, and sterilised when assigned female.

Her sterilisation was justified by the judge in this case through reference to her conformity to female stereotypes such as having her “long blond hair tied in braids”.

Reports from one paediatric and adolescent gynaecology clinic show that all girls with relevant intersex traits underwent sterilisation, with many undergoing early surgeries that would otherwise be illegal when performed on non-intersex girls, prohibited as forms of female genital mutilation.

But evidence is lacking that these kinds of life-altering clinical interventions are necessary.

Clinical claims of reduced risk of stigmatisation, improved bonding between parents and their child, or certainty about future gender identity are evidence-free.

Sometimes, treatments are necessary to ensure physical health and wellbeing, and removal of reproductive organs may be needed because of a higher risk of cancer (although cancer evidence is patchy because of the prevalence of early sterilisations).

It is challenging for parents to disentangle medical interventions for genuine physical necessity from those grounded in subjective gender stereotypes.

Many early surgeries can cause lifelong harm, leading to shame, impaired sexual function and sensation, and a need for more surgeries or ongoing hormonal treatment.

These surgeries are also poor substitutes for psychological and social support for individuals and their families. This is often lacking or unresourced.

The intersex movement has challenged unnecessary surgeries since the 1990s, calling on clinicians to wait wherever possible until individuals can make their own informed choices about medical treatment. Children can be assigned a sex without surgery.

Human rights institutions now recognise such surgeries and other interventions as human rights abuses when they lack urgent necessity and take place without personal informed consent.

Some countries have also legislated, with Greece this year joining Malta, Portugal, Iceland, and Germany, to prohibit some forms of early treatment, and provide oversight for clinical decisions.

In response to legislative developments, some clinicians have promoted the idea of ‘individualised care’: the idea that each child and family should have treatment tailored to their circumstances and needs.

But this approach fails to address the core concerns with surgeries that are grounded in gender stereotypes.

It presupposes that ideas about who infants and young children should become take priority over their ability to freely express their own values and preferences as youth and adults.

The persistence of such medical interventions represents a failure of medicine to regulate itself.

In response to calls for more research and caution in performing early surgeries, clinicians have continued to justify early treatment, and even attempted to ask children and former patients if it was okay for their human rights to be violated.

In response to infanticide, some commentators, such as Kevin Behrens at the University of the Witwatersrand, have suggested that early surgery is better than death or abandonment.

Treating castration, clitoral ‘reduction’ and other genital surgeries as less harmful alternatives to infanticide fails to address the central issue of the stigmatisation of intersex bodies.

It gives cover for the perpetuation of current practices and fails to ensure that families get the support they need to help them make better choices.

With love and support, people with intersex variations can grow up to live happy, healthy and fulfilling lives.

If more countries legislate to protect the human rights of people with intersex variations in medical settings then more children will grow up to make their own decisions about their bodies in their own time.

Such actions challenge the stigmatisation of intersex bodies and call on us all to consider how we treat people whose bodies are deemed to be different.