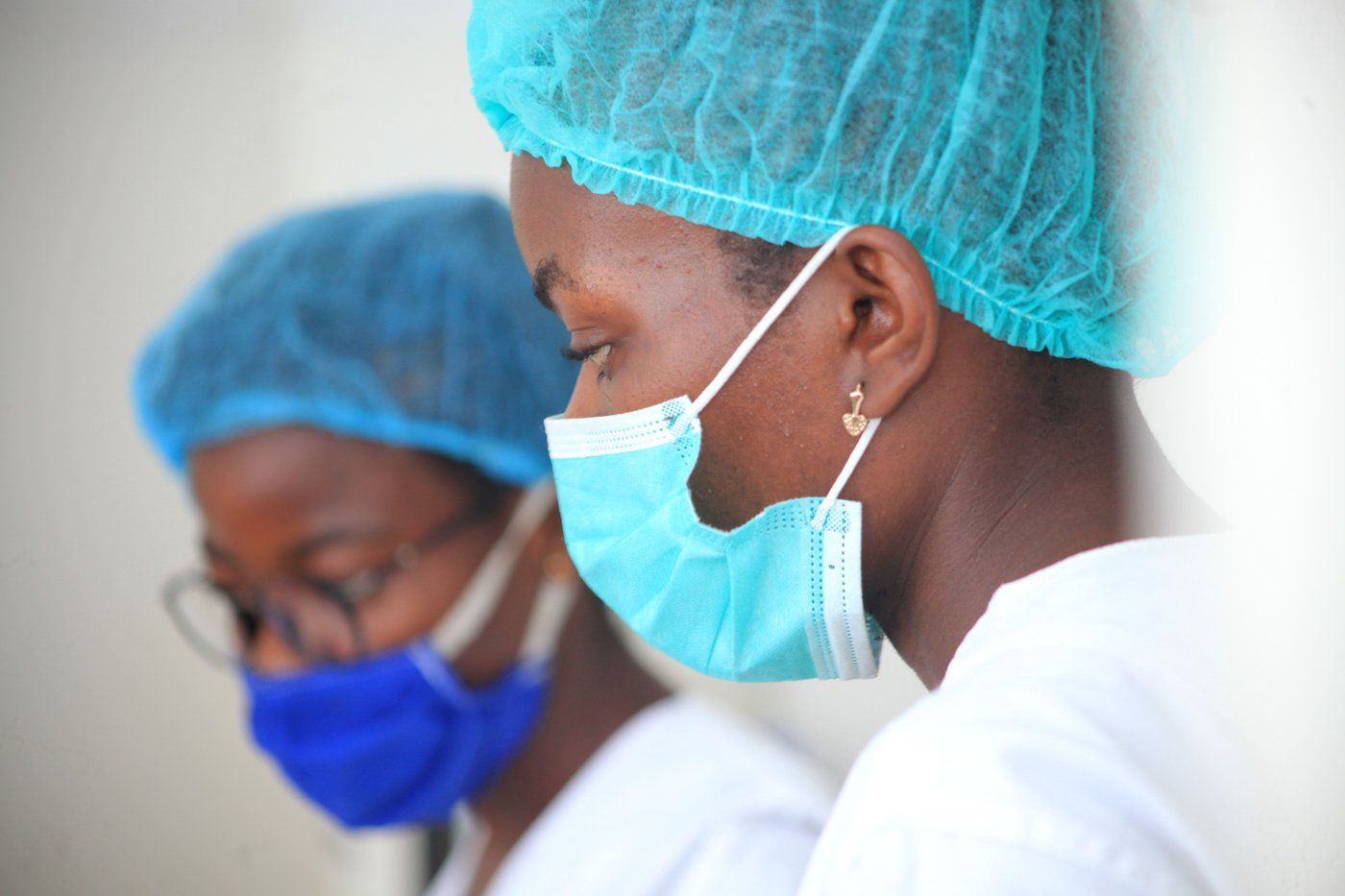 The Canadian health care system has a long and complicated relationship with Indigenous and people of colour. (Destiny Deffo/Wikimedia Commons)

By Karine Coen-Sanchez, University of Ottawa

OTTAWA, July 15 – Jocelyne, 30, came home with her newborn son cradled in her arms. It was October 1983, and her second-born child.

“I can’t have any more kids,” she told her daughter, with despair and confusion. “The doctor told me so.”

Jocelyne migrated to Montreal, Canada, from Haiti during the late 70s. She said she couldn’t give proper consent due to being under anaesthetics when doctors decided she needed tubal sterilisation, a permanent method of contraception.

Jocelyne’s story is one of many from Canada’s chequered history of reproductive rights for women of colour. While progress has since been made, race-based inequitable access to health care continues today.

In the early 19th century, procedures to restrict population growth in “undesirable groups” was a part of Canadian government policy.

The practice was a result of long-standing colonial practices that inflicted disproportionate, irreparable harm on indigenous and black women.

Despite these practices now being banned, women of colour still don’t have complete autonomy over their bodies.

The Canadian healthcare system has a long and complicated relationship with indigenous and people of colour. The history of negative experiences continues in the form of systemic racism in health care.

Scars from racist policies or medical experimentation on Black people also contribute to a legacy of mistrust — such as the Tuskegee Syphilis Study in the United States where hundreds of black men with late-stage syphilis were rounded up without prior consent and not offered treatment.

Historical policies of oppression have led to intergenerational disparities for indigenous, black and people of colour in Canada, including having poorer health outcomes compared to their white counterparts.

This inequality can manifest in affordability, distance to care and the healthcare they receive. A historic lack of inclusive and culturally-sensitive communication can also lead to marginalised people missing out on medical procedures and services.

The existing health care system is also inaccessible, particularly to Indigenous communities, as it dismisses traditional methods, making it unwelcoming and isolating to those hesitant in using modern facilities.

Reproductive justice is not just a woman’s issue — it refers to understanding how people experience their reproductive capacity by taking into account everyday factors such as class, race, gender, sexuality, health and access to healthcare services.

Health professionals can provide better family planning services that also consider the “disparities and complexities that impact our patients’ lives.”

Marginalised communities have pushed for this approach to better their access to necessary reproductive resources.

But it still needs to be implemented nationally using a holistic, rather than a top-down solution, where marginalised people can contribute to the process.

The medical profession in Canada has faced criticism for a lack of diversity, which disproportionately disadvantages women and minority groups.

However, a lack of data makes it difficult to demonstrate the lack of representation in healthcare leadership.

Advocating for more women in power and consulting culturally diverse women in health care policy decision making, can tip the power balance in a constructive way.

Collecting national race-based data can better help understand the extent of inequities in health that stem from racism, bias and discrimination.

Understanding the different health needs of members of the community through data collection can better inform what interventions are needed to track progress towards health equity.

Increasing funding for research and interventions that prioritise disproportionately affected communities would also show the government’s commitment to change.

Researchers have a social responsibility to ensure proper training for data collection across all health sectors to alleviate unintended effects of anxiety, anger, fear, and mistrust by vulnerable or marginalised groups.

Engaging more women of colour as researchers who have better understanding of cultural and religious differences can ease some of these concerns.

Health practitioners also have an ethical responsibility to properly inform all of their patients.

Training in inclusive and culturally-sensitive language that is clear, direct and easy to understand — avoiding idioms, jargon and medically complicated terms — as well as providing access to nationally-funded translators can make all the difference.

Karine Coen-Sanchez is a PhD candidate in the Faculty of Social Sciences at the University of Ottawa, Canada.