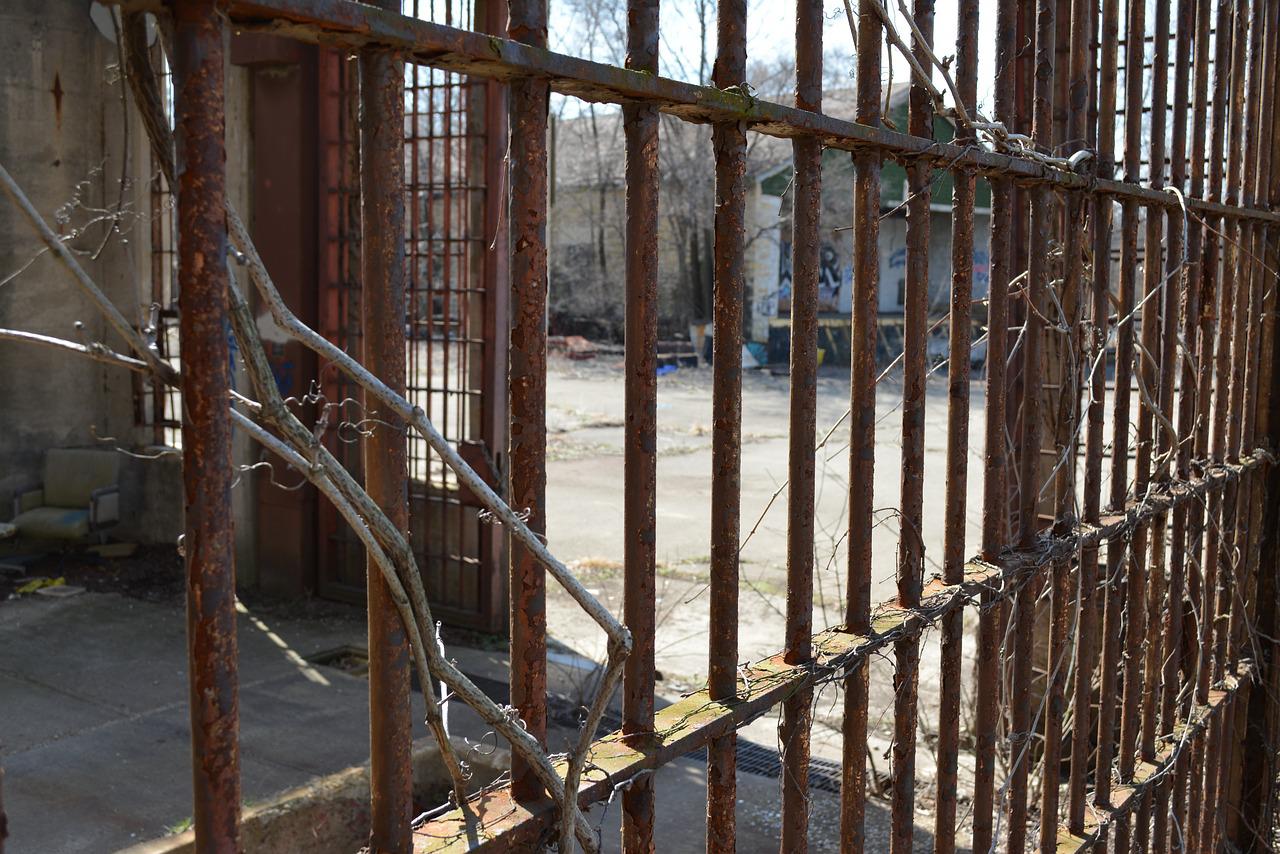 Photo by kabbagesaver from Pixabay.

It was later confirmed that seven of those who fled were killed tragically in a traffic accident, including three young children.

Over the following days, at least 467 people were re-detained, and there is a continuing effort by government authorities to find and arrest the remaining refugees who fled.

As members of the international human rights community, we the undersigned are deeply concerned by this heartbreaking loss of life, and we urge the Malaysian government to conduct an immediate, thorough, and independent inquiry into the underlying circumstances and detention conditions which led to such severe levels of human desperation, and prompted an escape attempt by so many.

It is reported that a large number of Rohingya refugees are held indefinitely in immigration detention centres in Malaysia, without possibility of release.

This has been compounded by the Malaysian government refusing the United Nations High Commissioner for Refugees (UNHCR) access to detention centres in order to conduct refugee status determination processes since August 2019.

Home Minister Hamzah Zainudin has stated that refugees held at the Sungai Bakap detention centre have been detained for over two years and cannot be deported.

The deprivation of liberty of people and families seeking safety and asylum is a serious concern to us, and is a fundamental violation of human rights.

The impact of detention on mental, physical, and emotional health has been extensively researched and consistently shows that people, especially those who have previously experienced traumatic events, face high levels of mental health challenges as a result of being detained.

Further, ample evidence proves that the severity of anxiety, depression, and post-traumatic stress that a person experiences is closely linked to the length of time they have spent in immigration detention.

As of April 26, 2022, Malaysian Immigration Director-General Khairul Dzaimee Daud has reported that there are 17,634 migrants in immigration detention centres nationwide, including 1,528  children.

We strongly urge the government to:

Malaysia continually lags behind its closest neighbours in ASEAN, specifically Thailand and Indonesia, who have released hundreds of children from immigration detention into community-based care since 2018.

In Indonesia, the local government in Aceh has set up a task force to manage emergency responses.

These processes link refugee communities to support from  IOM, UNHCR, Geutanyoe Foundation, JRS Indonesia, and other organisations, until the national government advises which cities they will be transferred to for sustainable and ongoing accommodation and support.

We call upon the government to respond to this human tragedy with compassionate leadership and integrity, and commit to protecting the rights of refugees and people seeking asylum in Malaysia, as committed to in the United Nations Convention on the Rights of the Child (CRC), the UN Convention on the Elimination of All Forms of Discrimination Against Women (CEDAW), and the ASEAN Declaration on the Rights of Children in the Context of Migration.

The government must reconsider its current policies and systems of immigration detention, which are arbitrary, harmful, costly and ineffective.

Instead, they should develop and implement non-custodial alternatives to detention, particularly for people in vulnerable situations, such as children, ethnic and religious minorities, women, gender-diverse and LGBTI+ people.

It is time for Malaysia to step up to its international commitments, and we stand prepared to support the Government and other civil society organisations in developing systems and frameworks for alternatives to detention, and ensuring that nothing like this ever happens again.